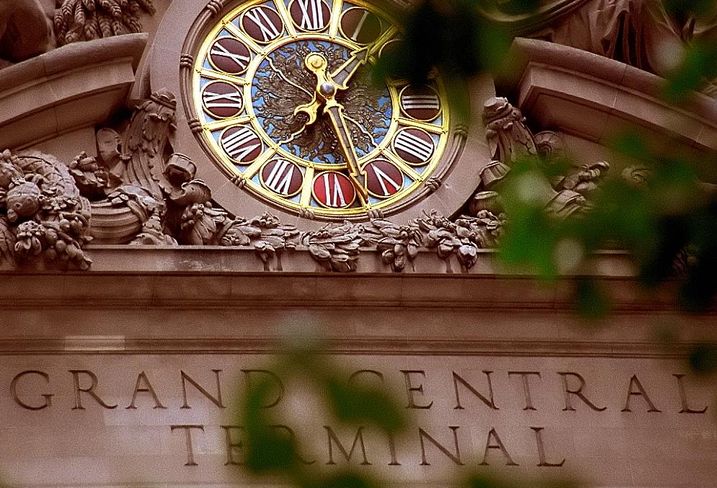 Flickr/David Ohmer
Grand Central Terminal, whose valuable air rights are among the questions for the Midtown East rezoning.

Four years in the making, the rezoning proposal for Midtown East is two weeks away from a crucial vote, but its fate is far from certain.

The plan, meant to allow for more office development within the borders of East 39th Street, East 57th Street, Madison Avenue and Third Avenue, includes a provision for landmarked buildings to sell their air rights at a minimum of $980/SF, with 20% of the sale proceeds to go to the city for transit and public improvements. Critics have argued that the floor would suppress the development the plan is mean to encourage.

City Councilman Daniel Garodnick represents Midtown East, so his support is required for the zoning change to move forward. While he supports the air rights price floor, he wants a better idea of the specifics of the public improvements for which the 20% share would pay from the mayor's office, Crain's reports.

"We already have an enormous amount of certainty when it comes to the transit improvements," Garodnick told Crain's. "But we need more clarity on the public realm and it would be appropriate for the city to front some of the money to start activating those public improvements."

The City Council subcomittee on land use is scheduled to vote on the rezoning on July 27, with the greater council to vote on Aug. 9. Since the larger vote tends to fall in line with a subcommittee's recommendation, the 27th looms large as the final deadline for the rezoning plan. Garodnick said he is having "productive conversations" over the plan.

The price floor is not a requirement, but if an air rights sale were to be worth less than $980/SF, the seller would still be required to contribute 20% of the minimum price to the city, or $78/SF. Combined with the desirability of the location, developers worry it would drive development costs prohibitively high, and a depressed market would make the price floor even more punitive.