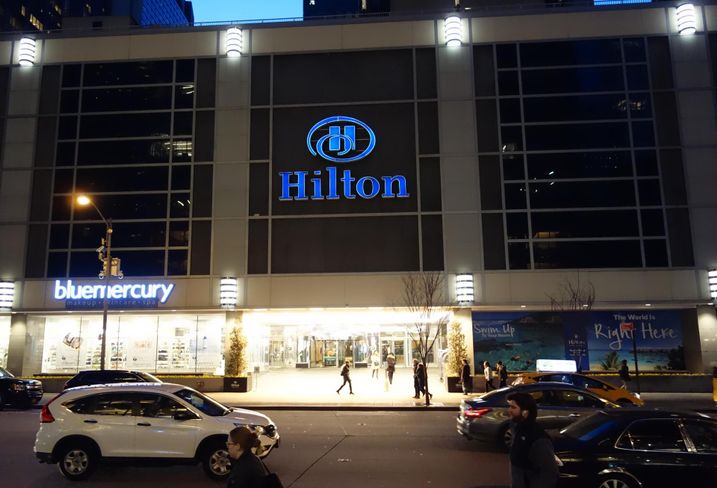 As major hotel companies try to mitigate the impact of the industry’s halt amid the spread of the coronavirus, hotel workers are bracing for the possibility that they may have to live without wages for four months.

New York City’s largest hotel, New York Hilton Midtown Manhattan, plans to close its 1,878-room space to guests until the summer, while other hotels disclosed that they would not open earlier than July, the New York Post reports.

Meanwhile, newly laid-off workers await a plan to offset the wages and tips they will lose if hotels remain closed for four months.

“What this looks like is potential economic calamity for tens of thousands of workers,” Meghan Cohorst, a spokesperson for the national hotel workers union Unite Here, told Bisnow Tuesday. “There needs to be immediate action on both sides, the hotel side and the government side.”

Workers would only make a percentage of their income in unemployment, and healthcare coverage is not a guarantee, Cohorst said.

Nearly 75% of hotel staff has been let go across the country, American Hotel & Lodging Association CEO Chip Rogers told the Post. Hilton Hotels’ corporate office announced a plan to connect recently unemployed hotel workers with temporary jobs at companies such as Amazon, CVS, Walgreens and Publix in a statement Monday.

The coronavirus's blow to the hotel industry is extreme around the nation. In Washington, D.C., the sector is at a halt like never before, with rapidly increasing vacancy rates across the metro area.

Unite Here President D. Taylor chastised Hilton, among other major hotel corporations, for promising buybacks to investors before planning to pay the employees they have recently laid off. The hospitality sector requested $150B from the federal government to stay afloat last week, The Real Deal reported.