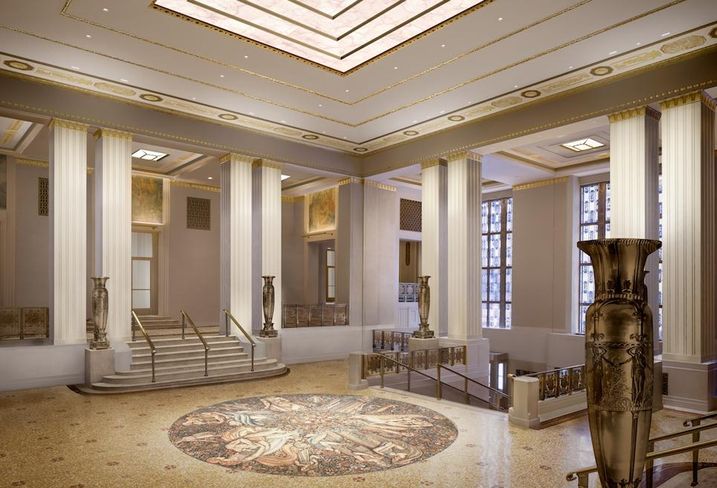 The Waldorf Astoria, perhaps the most famous hotel on earth, is finally heading toward the renovation that has kept it empty since March.

Chinese investment giant Anbang Insurance Group, which bought the hotel for a record $1.9B in 2014, has hired Tishman Construction to begin internal demolition next month, the New York Post reports. The redevelopment, to be led by architect Skidmore, Owings & Merrill, will cost nearly $2B, according to the Post.

An Anbang source told the Post that the delay was due to the company waiting on approval from the city's Landmarks Preservation Commission, which was granted in April. Since then, the company has reportedly been selling interior assets, such as fixtures and furniture.

Through that time, Anbang had precious little contact with Hilton Hotels, which sold the Waldorf to the Chinese company and stayed on to manage it, along with the 29 other hotels it operates under the Waldorf Astoria name. The silence, according to the Post, is reflective of the uncertain environment for Chinese investors in foreign markets, and particularly Anbang.

Anbang has been at the forefront of a massive outpouring of capital investment from Chinese companies, one that the country's government restricted severely this past summer. Months before the new policy was put in place, Anbang Chairman Wu Xiaohui was reportedly arrested, though no official confirmation was issued by either Anbang or the government. Three days after the government announced its new investment restrictions, Anbang Head of Real Estate Theo Cheng left his post at the company. 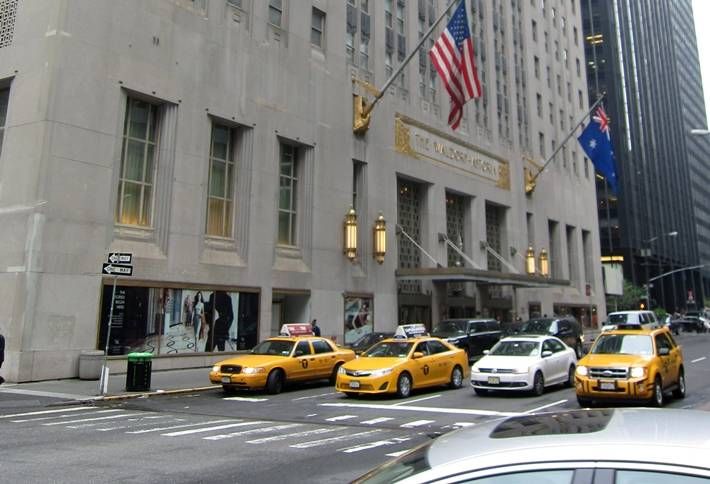 Flickr/Alan Light
Anbang acquired the legendary Waldorf Astoria hotel in New York for nearly $2B in 2015.

Even before the sweeping changes from both the government and the company's C-suite, Anbang had become less aggressive in its investment on U.S. soil, pulling out of a major financing deal with Kushner Cos. on its 666 Fifth Ave. project (which has become something of a boondoggle since). The company's change in direction has bred uncertainty over the future of the Waldorf Astoria, and no entity is sweating more than Hilton Hotels.

The Post reports that Anbang has updated its renovation plans for the Waldorf Astoria to slash the number of hotel rooms from over 800 to under 400, substantially increasing the percentage of the building to be sold as condos — a change that reportedly shocked and angered Hilton.

Selling condos would possibly be a lower-risk play than a hotel, even one as revered as the Waldorf Astoria. There remains some question over whether Anbang will even enjoy the returns on such a decision, as the company could be forced by the Chinese government to sell off some assets.