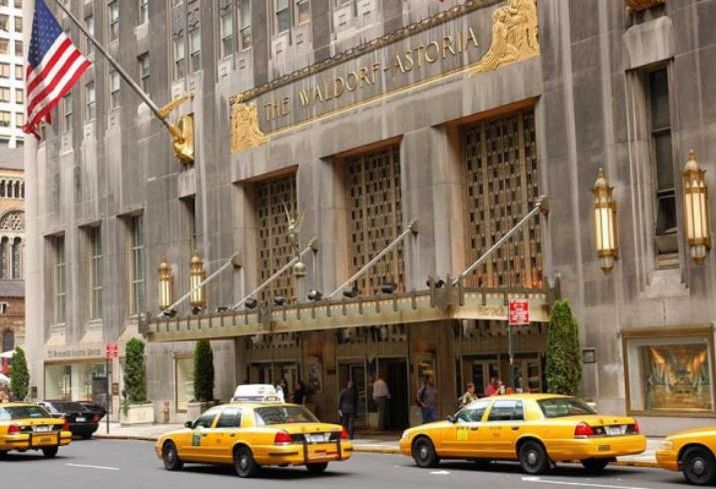 China’s Anbang Insurance Group is moving ahead with the next chapter of its Waldorf Astoria redevelopment as it reportedly looks to shed billions of dollars worth of U.S. luxury hotel assets.

The firm announced Tuesday that it will start with the second phase of construction on the landmarked building at 301 Park Ave., with completion now slated for 2021 — a year later than expected.

AECOM Tishman, which first began interior demolition in November last year, will now move ahead creating around 350 condominiums and about 350 new hotel rooms, from the formerly 1,100-plus room iconic hotel.

“Some executives flew in from Beijing last week to finalize the contract with Tishman and to celebrate,” a source told the New York Post.

The smallest rooms in the hotel will be 650 SF, according to the release, and architect Skidmore, Owings & Merrill will oversee the entire project. Public spaces in the building will remain open to visitors. 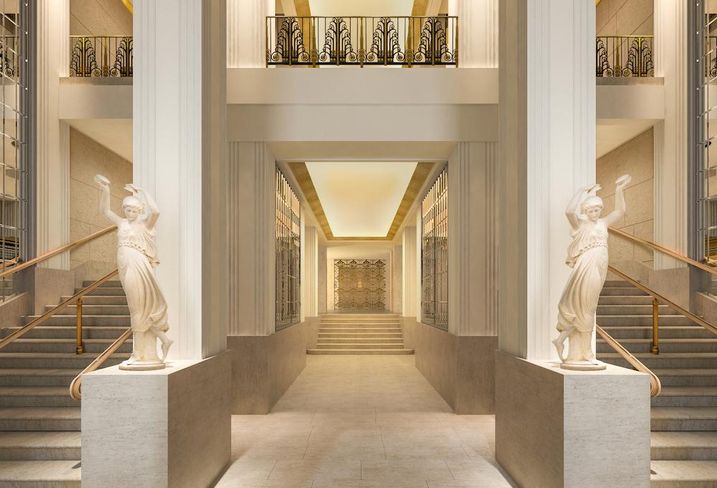 “The Anbang team is incredibly proud of the tremendous work accomplished so far at Waldorf Astoria New York, as we now enter the next phase of the building’s historic revitalization,” Anbang International Executive Director of Real Estate Development Andrew Miller said in a statement. “Anbang understands the magnitude and responsibility of this project and remains committed to delivering an exceptional property befitting of the Waldorf Astoria name. We are confident that AECOM Tishman is the firm to help us do just that.”

Anbang was taken over by Chinese government earlier this year after its chairman, Wu Xiaohui, was charged with corruption. He was sentenced to 18 years in prison.

Reports emerged this week that Anbang is planning to sell as many as 15 luxury hotels that it bought about two years ago from Blackstone Group for $5.5B. The portfolio includes Essex House in Manhattan and the InterContinental Hotels in Chicago and Miami, but not the Waldorf Astoria.

Anbang paid Hilton $1.95B for the hotel back in 2014, still a record for a single-asset hotel purchase in the U.S.