Maefield, Fortress and L&L Peg Final Value Of TSX Broadway At $4.2B 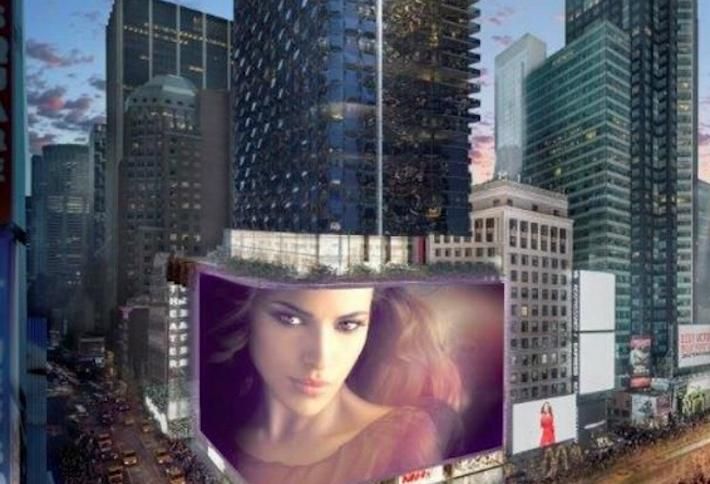 Courtesy: L&L Holdings Co.
A rendering of the redevelopment of 1568 Broadway

Maefield Development, Fortress Investment Group and L&L Holding Co. are reportedly telling Chinese investors that the group's Times Square hotel and retail development will be worth $4.2B once complete.

The developers are building what they have dubbed TSX Broadway at 1568 Broadway, reports The Real Deal, which reviewed a prospectus given to Chinese investors who are backing the project. They now expect the project to be worth nearly $4.2B by 2023.

“In theory, the way it stands now with all the plans in place, if these guys wanted to to sell it to someone else, they could say, ‘Here’s what it’s worth to us right now,’” real estate appraiser Phillip Ginsberg, who signed off on the figures in the document, told TRD. “The site is one of the four most valuable around Times Square.”

The project features the 100-year-old Palace Theater, which will be restored and raised by 29 feet, its lobby renovated and modernized. The hotel will be in the renovated DoubleTree Guest Suites Times Square that is on the property. It will feature 700 rooms. Along with retail and entertainment space, there will also be a 17K SF LED screen.

Maefield and Fortress are also developing the Marriott Edition hotel at 20 Times Square.