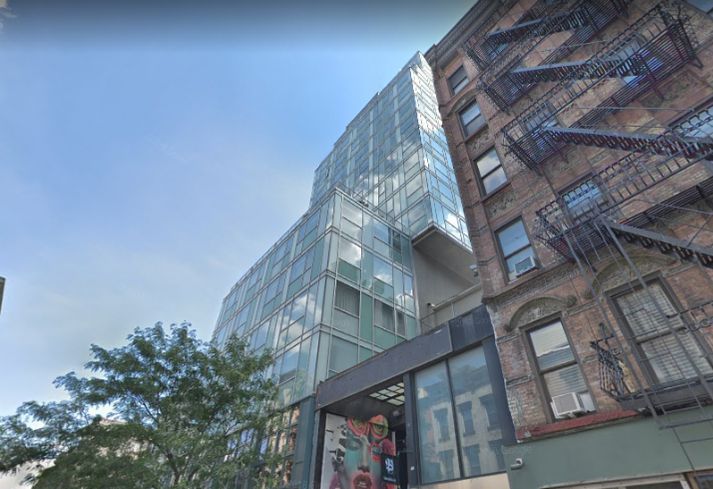 Kushner Cos. is making its first foray into the New York hotel market, with the "other" son of Charles Kushner reportedly taking the lead.

The New Jersey-born, New York-based real estate company has entered an agreement to purchase the Hotel on Rivington in the Lower East Side, the New York Post reports. Once the purchase is complete, the company reportedly plans to renovate the property, which was built in 2005.

The 20-story glass tower has multiple event areas, including a three-floor penthouse party space. It has racked up the most noise complaints of any building in the NYPD's 7th District since it was completed, according to the Post. The Kushners purchased the hotel from former Wall Street investor Paul Stallings for an undisclosed price, the Post reports.

Due to his continuing investment in Kushner Cos., Jared Kushner will have a stake in the Hotel on Rivington. The deal was reportedly led by his younger brother Joshua Kushner, however, who has only become deeply involved in the family real estate business since Jared Kushner took a position as senior adviser to his father-in-law, President Donald Trump.

Joshua Kushner's primary focus for the past few years has been his venture investment firm Thrive Capital, which recently completed a $1B funding round. The fundraising drive was Thrive's largest to date, and the first that launched during Trump's presidency. Thrive did not disclose its capital sources, leading to speculation that a sovereign wealth fund could be involved — a familiar refrain for the Kushners.

The Kushner brothers also are part owners of Cadre, a PropTech startup that has been connected to a potential investment from the SoftBank Vision Fund, which is heavily backed by sovereign wealth funds from Saudi Arabia and the United Arab Emirates. Funding sources for the purchase of the Hotel on Rivington were not disclosed.