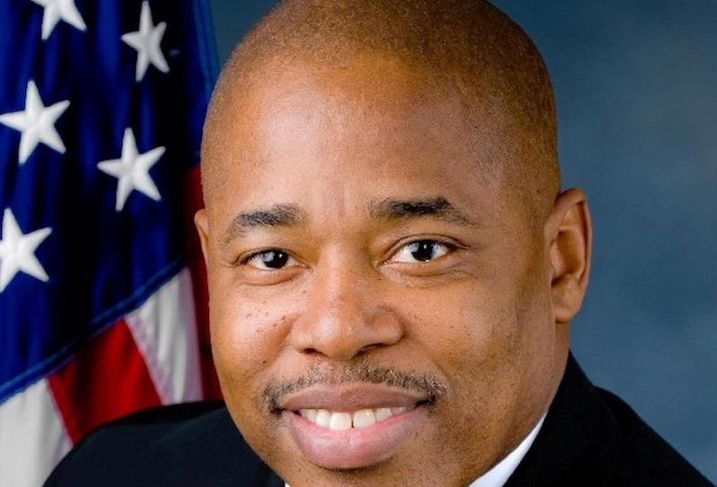 Brooklyn Borough President Eric Adams has decided to endorse a proposed law that would force Airbnb to reveal the addresses of listings on its website.

Under the proposed law, the home-sharing website could face fines for every listing it does not reveal, Crain’s New York Business reports.

Adams, a former supporter of Airbnb, backs the legislation, which would see Airbnb and similar sites hand over data about those listings to the Mayor's Office of Special Enforcement.

“I have been generally supportive of platforms for home sharing that allow homeowners to bring in some extra income," Adams told Crain’s. "What cannot be allowed … are commercial operators who make an end-run around our laws, displacing actual tenants for their own profit by illegally warehousing dozens of housing units that could be available for long-term rental."

Airbnb is trying to push forward with state legislation that would allow the business to operate legally in New York. It argues legislation is aimed at reducing Airbnb to appease the hotel lobby.

“The borough president needs to understand that this bill would put the information of hosts — the vast majority of whom are not bad actors, but regular, responsible New Yorkers sharing their own space — at risk in the hands of law enforcement," Josh Meltzer, Airbnb's head of New York policy, told the publication.

A report released in May from the city’s Comptroller claimed Airbnb cost renters here $616M in 2016 alone, although Airbnb denied the report's findings.