Are Chinese Investors Coming Back For U.S. Hotels? The deal, which included a portfolio of 280 select-service hotels spread across 40 American states, was seen as start of a new era of Chinese investment in American commercial real estate.

“I think the arrival of the Chinese life companies is something new,” Starwood CEO Barry Sternlicht said at the time. “I would almost call it a new source of capital.”

In the first three quarters of 2017, Chinese investment in U.S. real estate deals over $10M fell to a total of $5.1B, down from $14.8B the year before, the Wall Street Journal reported, citing data from Real Capital Analytics.

At the Bisnow Hospitality Summit in Manhattan this week, whether or not Chinese investors will return to the market and who, if anyone, could take their place, was a hot topic. 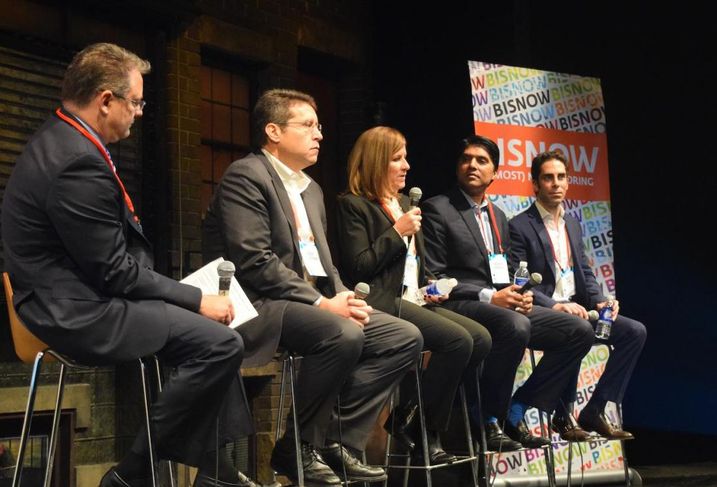 “I heard the Chinese are back in," MCR Development Senior Vice President Russ Shattan said.

“[The Chinese] are great investors, and when they come here, they come with a vengeance,” said Intrinsic Hotel Capital Managing Partner Mark Gordon, noting his firm, Tribeca Associates, sold the Baccarat Hotel to Chinese Insurer Sunshine Insurance Group for $230M in 2015. "They are very competitive and honorable."

He said Middle Eastern investors have been active in the market, but added foreign buyers prefer to buy in high-profile gateway cities like New York City.

“If you show them a map to show them where the asset is located, it’s probably not a great start to the meeting,” Gordon said. Shattan described Chinese investors as unique because they are not afraid of buying outside of major urban centers.

“The China Life deal with Starwood Capital was the deal of the decade," he said. "In that example, the Chinese weren’t looking for trophy opportunities, they were looking for the basket of America.”

The Trump Organization is also targeting these rural areas with its hotel division. In June, the firm announced the launch of its “American Idea” hotel chain. The first will open in the Mississippi Delta.

Trump Hotel Collection CEO Eric Danziger has previously denied the electoral map of 2016 will guide expansion. The business plan for American Idea came from the Trump children’s dissatisfaction with rural hotels while on the campaign trail. 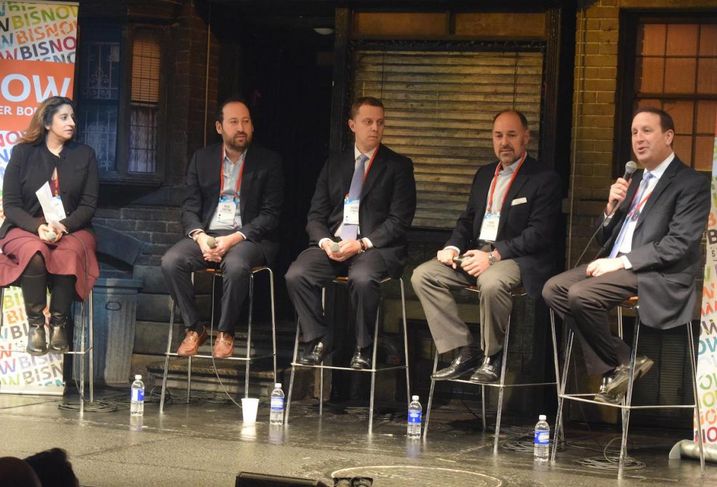 “We’re not in the politics business, we’re in the business of having great hotels,” Danziger said, adding that the firm had to walk away from 47 international deals when Trump won office.

Domestic expansion, he said, will be the focus for the company while Trump is president.

“I never really had an opinion on would he win or not win,” he said. "It may be hard for everyone to see, but I really am just a simple hotel guy."