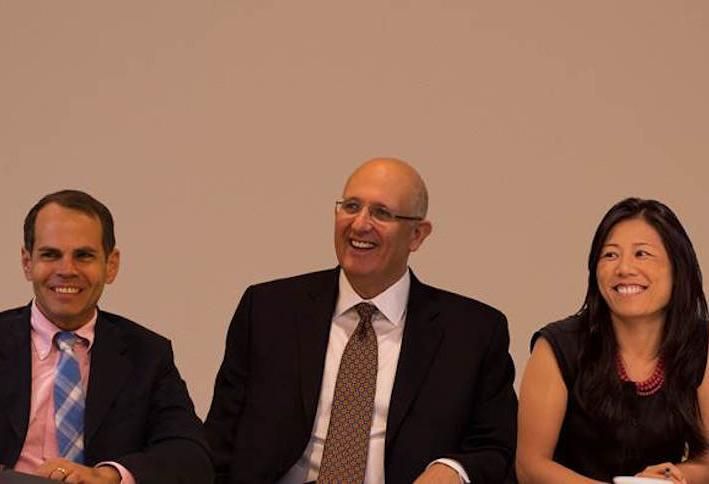 The real estate executive behind Columbia University's $7B campus expansion plan and $500M in Northwell Health real estate deals is launching his own development company.

Silverman ventured out on his own to fill what he sees as a dire need in the industry: a commercial real estate company catering exclusively to not-for-profit and mission-based companies, like hospitals and universities. These groups, Silverman said, should not have to compete in the same market for space as every other private company seeking real estate and facilities.

"These companies give so much back, and yet when they get into a negotiation, all too often, the balance of power shifts toward the landlords," Silverman said. "We're focused on trying to tip the balance away from the traditional market-rate-driven transactions to something that rewarded the institutions for the good work they were doing."

Blue Sky right now is a team of eight people based in Midtown New York, but Silverman expects to grow quickly. Although his recent background is focused on real estate in New York City, Silverman said Blue Sky will have a national footprint.

Although Blue Sky will provide services to Northwell, Silverman said "we're not interested in being brokers." Blue Sky will own property and exclusively market it to not-for-profit organizations.

He said these groups need advocates who work in real estate, not just their in-house departments.

"It’s very hard to persuade landlords to curate to the tenancy, and it’s understandable, they’re trying to drive their own profits," Silverman said. "Institutions have a set of needs that are not completely understood by the average landlord."