‘Mind-Boggling’: Why Trump’s Gateway Tunnel Veto Threat Could Be Catastrophic For NYC

The tunnel is a century old. But the plan to replace the severely damaged and unreliable tunnel is now in jeopardy as President Donald Trump threatens to reject federal funding proposals. 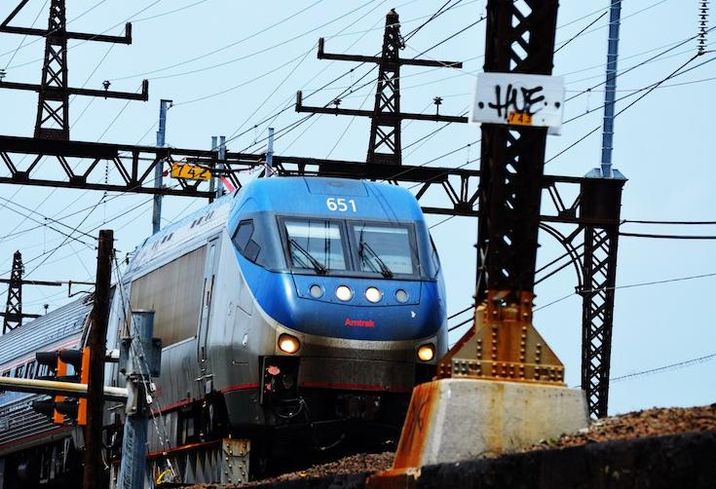 “It’s mind-boggling,” RXR Realty Executive Vice President and former President of New York City Economic Development Corp. Seth Pinksy said. “How can you not be worried about this? This is a vital rail link that is critical to New York and the national economy.”

Trump has reportedly asked Speaker Paul Ryan to block federal funding for the $12.9B tunnel project. Secretary of Transportation Secretary Elaine Chao claims the president thinks New Jersey and New York “have no skin in the game” in funding the tunnel.

By threatening the funding, Trump is risking another government shutdown.

“She doesn’t know her facts, or she’s dead wrong,” Senate Minority Leader Charles Schumer said of Chao’s claims, the Washington Post reported. New Jersey leaders are now trying to meet with Trump to convince him to support funding for the project.

The tunnel is not just responsible for bringing commuters from New Jersey to work in Manhattan, but exists as a major part of the Northeast Corridor. Around 20% of the nation’s gross domestic product comes from the part of the country served by the tunnel. 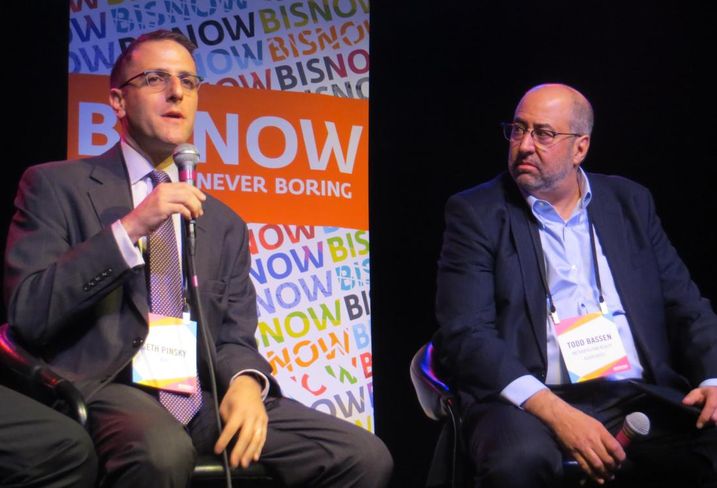 “Development is all about location [and] location is all about access,” Pinksy said. "In an era in which it is difficult to find land for development, a transit network is what allows us to spread development out without creating urban sprawl."

There are few countries in the world that have been as short-sighted as the United States with infrastructure, Pinsky said.

“We’re very lucky in many ways that [New York City] has become a market for the best and brightest around the world. That talent base is fueling our economic expansion,” he said. “The risks we face [are] the supply of housing is not keeping pace, and costs are going [to] escalate so rapidly they won’t come here. The way you solve that is through transport."

The earliest possible date for the new tunnel beneath the Hudson is said to be 2025, and that is if the funding is approved soon. 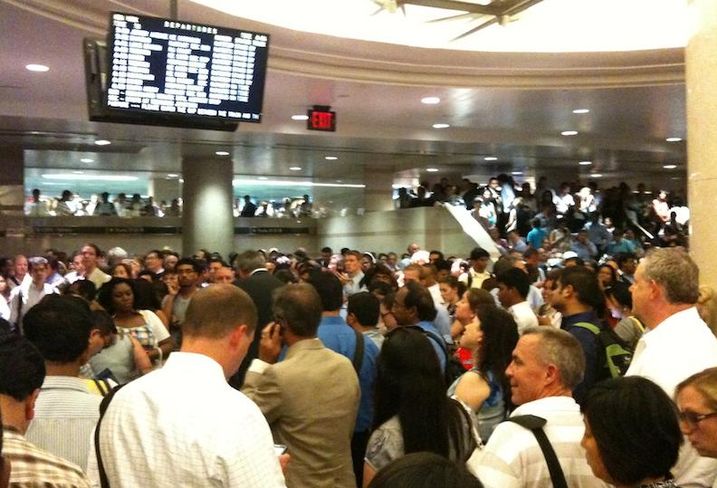 Many fear the existing tunnel will not last that long.

"If it went down today it would have a catastrophic impact … it would be out for months, if not years,” RXR Senior Vice President of Infrastructure Investment and Emerging Submarkets David Garten said. “In Hurricane Sandy, when the subways in Lower Manhattan went down, the whole city was in gridlock.”

Garten thinks Trump understands the critical nature of the tunnel, but it is clear he will not accept it in its current form. Developers and real estate firms need to put aside their own individual needs, Garten said, and find a solution, otherwise real estate will feel the effect.

Garten said the city is existing on borrowed time.

“Their business depends on it … It’s absolutely crucial they get more involved,” she said, noting the deal to get SL Green to spend in excess of $200M on improvements on Grand Central Terminal as part of the One Vanderbilt approval as a prime example of the public and private sector working together.

“The population is growing in New York City,” she said. “We haven’t maintained the subway and bus system and expanded it as needed … we have a lot of work to do."