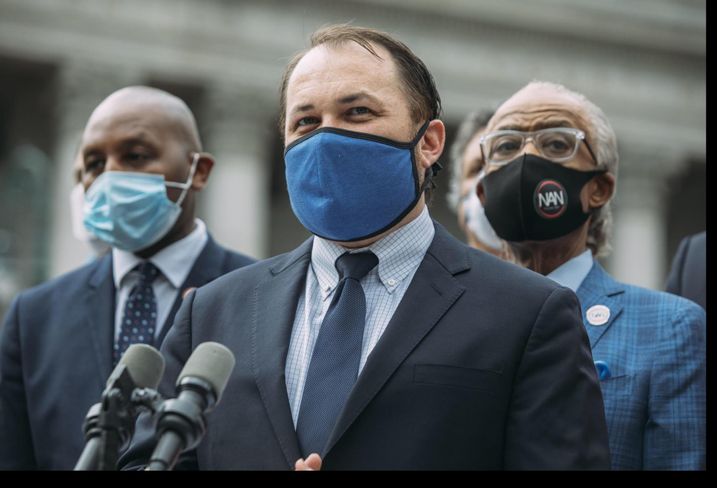 New York City is considering new laws that would allow property owners to put off paying taxes if they have been affected by the coronavirus pandemic.

The two bills are on the city council agenda for tomorrow, and up for vote next week, The Real Deal reports. Under one bill, sponsored by city council member Margaret Chin, if a building owner can prove they have experienced an “unexpected decline” in income — or that their occupant was adversely impacted by limits on “seating, occupancy or on-premises service limitations” because of government orders — taxes due July 1 could be deferred.

A quarter of the payments would be due at that time, and the owner could pay the rest seven months later. The owner, who is eligible if the building is assessed at more than $250K, would have to tell its tenants about the deferral. The tenant, in turn, would be allowed to get a break on its rent.

Rosenberg & Estis attorney Benjamin Williams pointed out that, as there would be 9% interest paid on the deferral, the city would actually be pulling in more money over time. If the bill gets the go-ahead, it would be a win for hotel operators, he told TRD, as they don't have tenants, but could simply delay problems for some property owners if rental payments are put on hold.

“The money has to come from somewhere,” he said. “But you don’t just get the break for free. The tenants get a break as well.”

Public Advocate Jumaane Williams is also sponsoring a separate bill that would allow those to defer taxes on their primary place of residence, per TRD, if they have experienced economic hardship in the pandemic. The deferrals are for properties worth less than $250K, and would not accrue interest.

The coronavirus pandemic, which has killed more than 22,000 people in the city, has caused major problems for city and state budgets. The city is facing a potential $9B budget shortfall, and nearly a million jobs have been lost citywide. The peak lobby group for the industry, the Real Estate Board of New York, has said that tax revenue generated from investment and residential sales across the city and state fell by 76% between May this year and the year before, as the result of a stalled market.