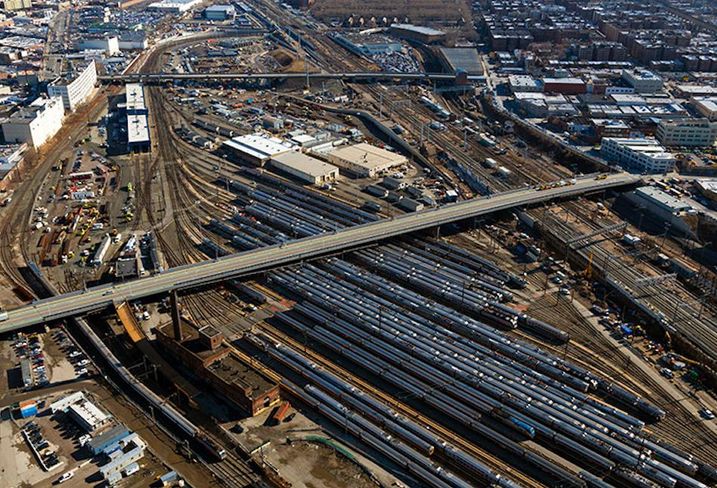 The politicians, including Rep. Alexandria Ocasio-Cortez and New York City Council Member Jimmy Van Bramer, claim the city’s Economic Development Corp. hasn’t worked with the local community enough on its plan to deck over the 180-acre Sunnyside rail yard to create what could be up to 24,000 new housing units in the Queens neighborhood, The City reports.

“No one wishes to see the specter of luxury development that is Hudson Yards duplicated in Sunnyside,” Rep. Alexandria Ocasio-Cortez and Council Member Jimmy Van Bramer wrote in a joint letter, per the publication. “The proposal as it stands reflects a misalignment of priorities: development over reinvestment, commodification of public land over consideration of public good.”

Meanwhile, State Sen. Michael Gianaris, who also was a vocal opponent of Amazon HQ2, wrote in a second letter that the planned development is seen by the community as “yet another mega-project” that will further gentrification and displacement.

“This project should be approached with a community-first perspective, with the priority being affordable housing, adequate green space, more school seats and the transformative transportation options western Queens needs,” he wrote. 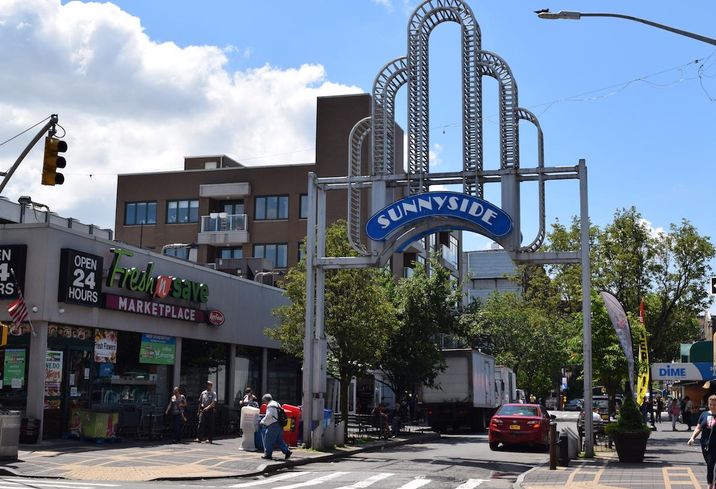 Bisnow/Miriam Hall
The city is looking at a plan that could bring 24,000 units at the Sunnyside Yard site

The Sunnyside site is owned by the MTA and Amtrak, and the $19B proposal could result in a megadevelopment seven times the size of the Hudson Yards. The proposal is in the master-planning phase, and the city has been seeking public input already.

Some community members said they are worried about the size and scope of the development, concerned that it could force renters out of the area. It has been the subject of rallies as recently as Monday, according to The City.

The project’s master planning consulting team has said it is weighing six- to 15-story buildings, rather than skyscrapers, and the project could generate tens of thousands of housing units — including those affordable to low-wage earners — as well as open space, schools and community facilities.

An EDC spokesperson told The City it will release the master plan in winter 2020.

Amid an ongoing housing affordability crisis in the city, debate is raging over how to best build and develop to serve New York City’s increased population. For example, Queens’ population has jumped 25% since 1980 to reach 2.4 million in 2017, according to a 2018 New York State comptroller report, and significant developments have followed suit.