Leasing was again the most active segment of the New York City commercial real estate market last week, with a building in NoMad scoring its second major tenant. 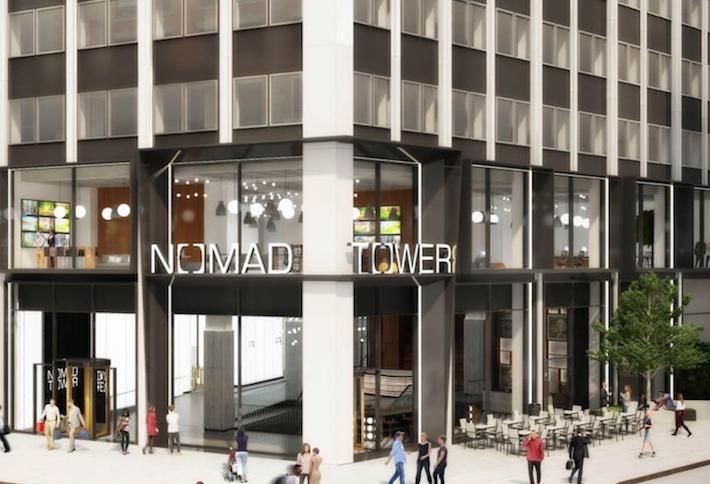 TransPerfect, a translation service and technology company, is taking 124K SF at Global Holdings’ 1250 Broadway. The deal is for 15 years, and the space spans five full floors. The landlord was represented by JLL’s Paul Glickman, Mitchell Konsker, Benjamin Bass, Diana Biasotti and Harley Dalton — along with Global Holding’s Craig Panzirer. The tenant was represented by John Isaacs, Christopher Mansfield, Peter Gamber of CBRE alongside Rob Kulik with Real Broker LLC. The building was recently renovated and rebranded as NoMad Tower.

Alamo Drafthouse is adding 25K SF to its space at City Point at 445 Albee Square West in Brooklyn, which is owned by Acadia Realty Trust. Alamo already has 38K SF in the retail portion of the mixed-use project, according to Commercial Observer. The larger space will open next year.

Tri-County Care is taking 17K SF at 22-15 43rd Ave. in Long Island City, known as the Lion Match Building. The space is for the entire top floor of the building, which is owned by Werwaiss & Co. Cushman & Wakefield brokers Joseph Grotto and Edward Kent represented the landlord. 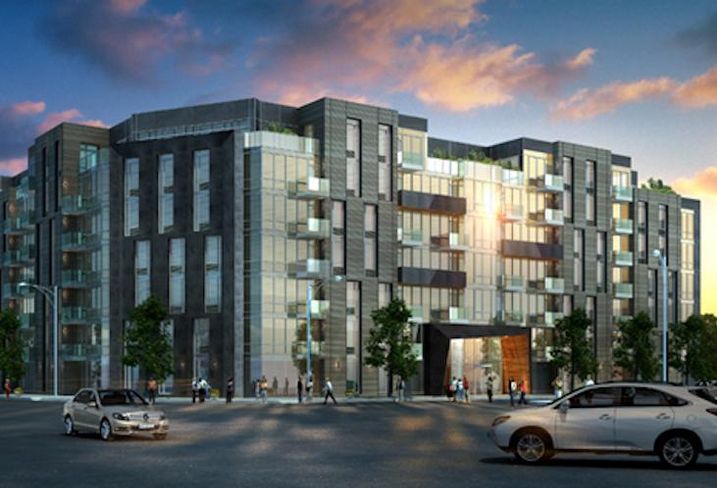 Denver-based landlord UDR paid The Rabsky Group $130M for the Leonard Pointe apartment building in North Williamsburg, The Real Deal reports. The building, at 395 Leonard St., has 188 units and was built in 2014, according to StreetEasy. Savills Studley’s David Krantz and Paul Leibowitz brokered the off-market deal for the buyer.

Home Depot paid $40M for two properties, including one it already occupies, in Queens, The Real Deal reports. The Atlanta-based home improvement giant bought the building that houses its store at 1806 East Gun Hill Road, alongside an adjacent property at 1816 East Gun Hill Road. The seller was Madison International Realty.

Sitex Group bought three industrial buildings on Otto Road in Ridgewood for $36M, The Real Deal reports. The seller was an entity linked to the Eisenberg Group of Cos., which is based in Florida. The addresses of the properties are 66-31, 66-35 and 67-25 Otto Road, according to TRD.

The Lightstone Group inked a ground lease on a big development site in Mott Haven. The site is on the waterfront at 475 Exterior St., also known as 60 East 149th St. There is potential to build a 764K SF project there, and Lightstone is paying $30.5M for the 49-year lease, with an option for a 50-year extension. The deal was signed last month.

Cayre Equities paid $23.5M for a building at 1260 Atlantic Ave. in Crown Heights, The Real Deal reports. The plan is to turn it into a Treasure Island Storage facility. Marcus & Millichap’s Jakub Nowak brokered the deal, and the new facility is slated to open early next year. 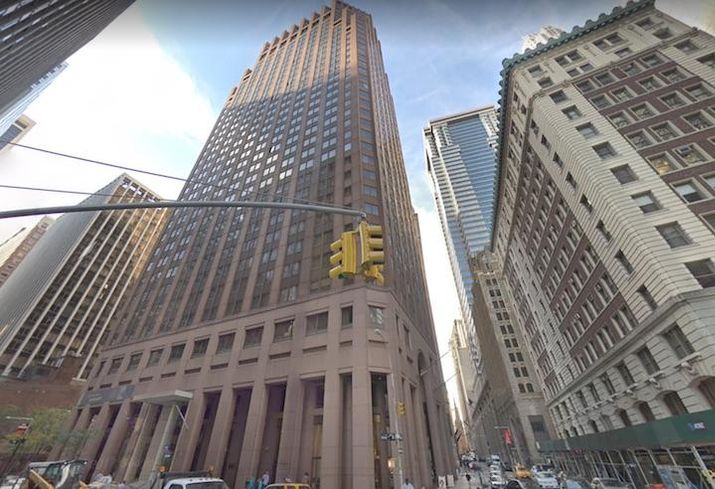 Blackstone Group locked down almost $39M from the investment arm of TIAA, Nuveen, for the purchase of an industrial building in Queens, The Real Deal reports. The private equity firm used the financing to pay $55.5M for the building at 83-15 24th Ave., according to TRD. The seller was Steel Equities.

CORRECTION, FEB. 21, 8:00 P.M. ET: Golden Touch Imports is taking space at 500 Seventh Ave. An earlier version of this story misidentified the address of the building. This story has been updated.