The week before Labor Day was unsurprisingly slow when it came to leasing, sales and financing. However, a Midtown East tower scored major refinancing and Aby Rosen flipped a large Brooklyn asset. 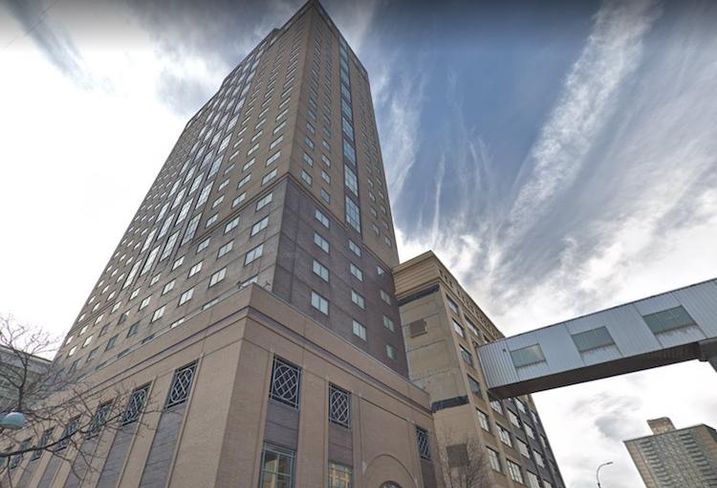 Breaking Ground, a social services organization, paid $170M for Aby Rosen’s RFR Realty’s 90 Sands St. in Dumbo, The Real Deal reports. Breaking Ground is said to be planning low-to-moderate income and supportive housing. Rosen paid $135M for the property in September 2017, according to the publication. It was part of the Jehovah's Witness portfolio that was sold in 2014.

Jonas Equities paid $46M for two apartment buildings in Sheepshead Bay and Kensington, The Real Deal reports. Steven Breitman and Susan Schoenfeld were the sellers of the six-story buildings, which together have 149 units, according to the publication. One of the buildings, at 1775 East 18th St., sold for $28M. The other building, at 140 Ocean Parkway, sold for $18M. Marcus & Millichap’s John Brennan and Victor Holguin brokered the deal.

K Property Group closed on its purchase of the office building at 446-448 Broadway, paying $46.8M, according to records filed with the city. Wah Kwan was the seller, represented by Marcus & Millichap’s Nelson Lee and Henri Kessler, according to an earlier report in The Real Deal. 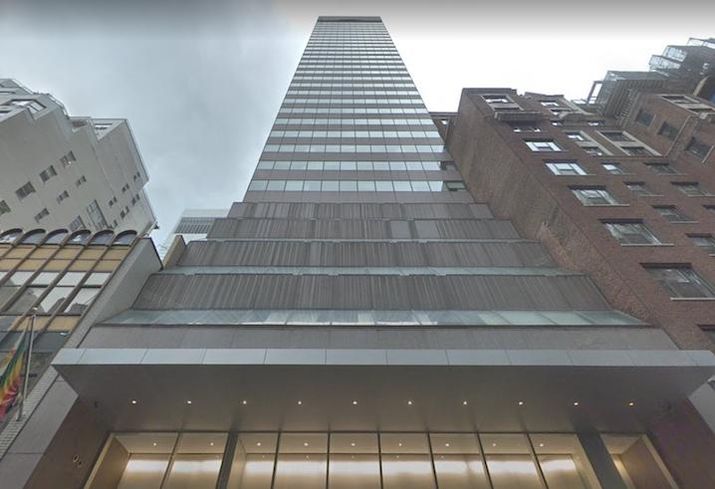 Capital One Bank provided $71M to Queens Central Properties to refinance its nine residential buildings in eastern Queens, Commercial Observer reports. The financing provides a $31M mortgage and a refinancing of $40M in outstanding debt. Meridian Capital's Avi Weinstock and Josh Rhine arranged the debt transaction on behalf of the landlord. 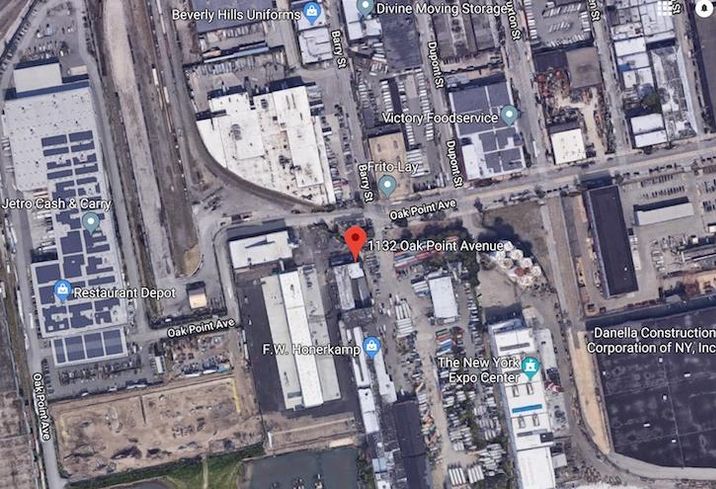 Innovo Property Group inked a sublease deal for 270K SF at 1132 Oak Point Ave., a three-building industrial property. Commonwealth Industrial Parks is the sublandlord, The Real Deal reports, and the lease is valued at $64.2M.

Posse Foundation, a nonprofit, is adding 10K SF to its lease at 14 Wall St., bringing its total footprint in the building to 36K SF. The rents in the building, owned by Alexander Rovt, are between $48 and $52 per SF, Commercial Observer reports. Cushman & Wakefield’s Alan Wildes, Jonathan Fein, Lou D’Avanzo and Carlos Suarez represented the Rovt.