Leasing was relatively slow this week, with few major deals signed. However, L&L closed on a $153M purchase of 635 Madison Ave., and a Queens megaproject scored half a billion dollars in construction financing. 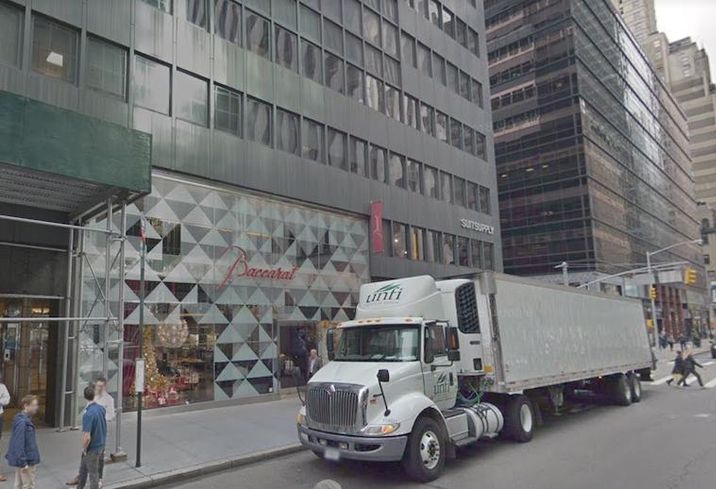 L&L Holding is paying $153M to buy the fee interest at 635 Madison Ave., according to records filed with the city Monday. The deal closed on June 29, records show. Real estate investment trust iStar was under contract to buy the property, but revealed it had lost the bid in a Securities and Exchange Commission filing last week. L&L sold the interest to SL Green in 2014 for $145M, but kept the right to buy back the interest, which it is now exercising.

The Allure Group paid $25M for the Greater Harlem Nursing Home at 30 West 138th St., The Real Deal reports. The firm first signed a deal for the property in 2014, but it was held up by the Attorney General’s investigation into the company’s role in the Rivington House fallout.

Earlier this year, the Joel Landau-led firm settled with the AG’s office and was ordered to pay $750K to the state for legal costs and penalties, and $1.25M to Lower East Side nonprofit groups. It is also now required to build nursing homes in the neighborhoods affected by its deals to swap out facilities for condo developments.

Cammeby’s International Group paid $23M for a 90-unit, six-story rental building at 83-15 Lefferts Blvd. in Kew Gardens. The Lefferts House Enterprises Co., which had owned the property since the 1970s, was the seller, The Real Deal reports. 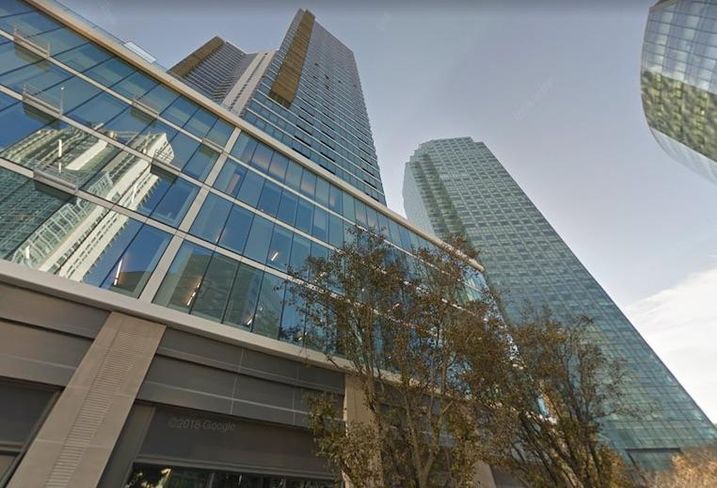 JPMorgan Chase led a group of banks to provide $500M in construction financing to Queens-based developer Chris Xu for his condominium tower in Long Island City, the Wall Street Journal reports. The project at 23-15 44th Drive, known as Court Square City View Tower, is slated to reach 67 stories and feature 802 units, according to the WSJ. The total cost of the development is pegged at $700M and Meridian Capital brokered the financing.

The New York State Housing Finance Agency provided $348M to Rockrose Development for its 974-unit development at 43-25 Hunter St., known as Hayden. The loan has a servicing agreement with Wells Fargo and replaces a $270M loan from 2015, The Real Deal reports. 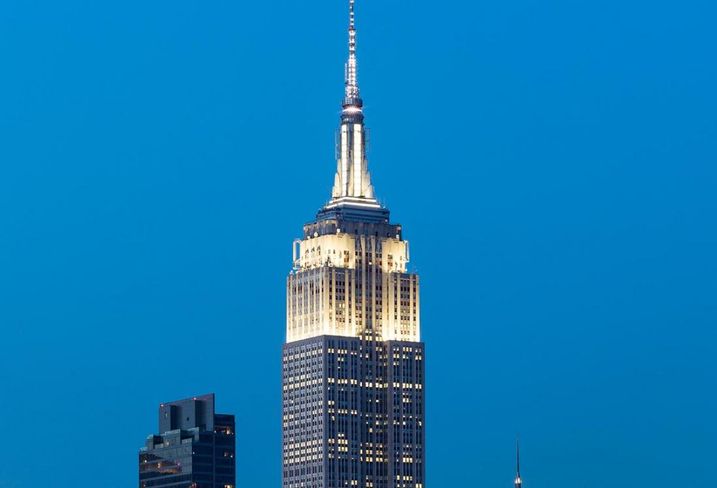 Investment banking advisory firm Evercore is expanding to 350K SF at Fisher Brothers’ 55 East 52nd St., the landlord announced this week. The company has been in the building since 2006 and currently leases 150K SF. The expansion will take place over the next five years. The building’s through-block arcade got a $40M makeover in 2016. Fisher Brothers was represented in-house by Marc Packman and Charles Laginestra, as well as by CBRE’s Howard Fiddle, Peter Turchin, Christie Harle, Roger Griswold and Benjamin Joseph. Evercore was represented by Colliers International’s Alan Desino.

Oscar Health is moving to One Hudson Square, where it will sublease 78K SF from Getty Images, Commercial Observer reports. The health insurance startup, founded by Josh Kushner six years ago, has 39K SF in the Puck Building at 295 Lafayette St. in Nolita, and plans to have 25,000 members by the end of the year. The deal is for seven years and the asking rents were not made clear. Newmark Knight Frank’s David Falk and Jason Greenstein represented Oscar. Getty was represented by Daniel Levine, also of NKF.

LinkedIn is expanding at the Empire State Building, adding 30K SF to its lease. This is the sixth time the company has expanded in the storied property, and with this new deal inked it will occupy almost 313K SF there.

The new lease is for the entire 27th floor, which will unify LinkedIn's spaces from the 22nd to 28th floors of the 102-story building. The social network also has 90K SF on the third floor. CBRE’s Sacha Zarba and Lauren Crowley Corrinet represented LinkedIn. Empire State Realty Trust was represented by Thomas Durels, Ryan Kass and Shanae Ursini. The lease ends in seven and a half years, concurrent with the rest of LinkedIn's space.

Vital Climbing Gym is taking 31K SF at Cayuga Capital Management’s industrial property at 1 Nassau Ave., The Real Deal reports. The fitness chain is paying $110/SF and plans to build out the space to as much as 46K SF. A team led by CBRE’s Michael Kadosh represented Vital, while a team led by EXR’s Brad Krosser represented Cayuga Capital.