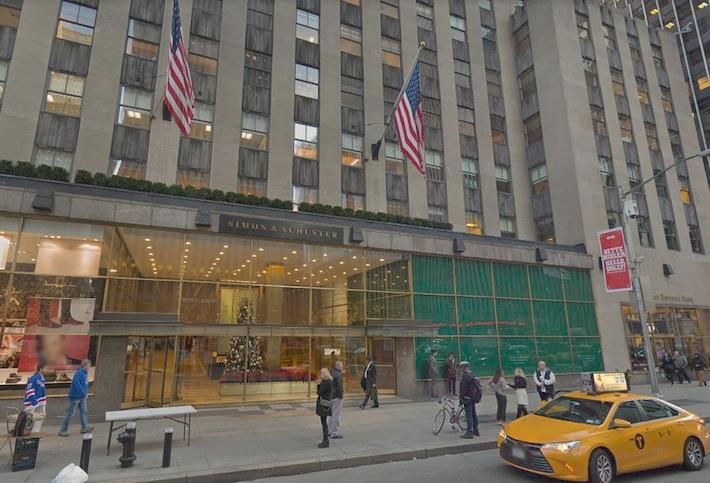 First Republic Bank inked a deal for an additional 130K SF across two buildings at Tishman Speyer's Rockefeller Plaza. The bank has signed up for 100K SF at 10 Rockefeller Plaza and another 30K SF next door at 1230 Sixth Ave., bringing its presence at the buildings to a total of 280K SF. JLL’s Frank Doyle, David Kleiner and Betsy Buckley brokered the deal on behalf of the bank.

Flexible workplace Knotel signed a slew of leases totaling more than 100K SF, as part of its expansion plan in New York City. The company, led by Amol Sarva, took 40K SF at A & R Real Estate’s 20-story building at 105 Madison Ave. in NoMad. It also signed a deal to take 43K SF at HRC Corp.’s 156 Fifth Ave. in Flatiron. A few days later, the firm leased 23K SF at Isaac Chetrit and Sioni Group’s building at 989 Sixth Ave. The firm will be taking space on the fourth, 11th, 16th and 17th floors of that building.

HITN, a Spanish-language, not-for-profit television network, is doubling its space to 61K SF at the Brooklyn Navy Yard. The organization is going from 21K SF to around 46K SF at Building 292, Crain’s New York Business reports. It will also build a studio on the roof of the building, adding another 15K SF to the lease.

The School of Visual Arts is taking 54K SF across the entire building at 335 West 16th Street, the New York Post reports. Right now, SVA has a sublease deal with ADT Security Services, which is due to expire in 2024. The buildings’ landlord is an LLC led by David Fine, according to Commercial Observer. 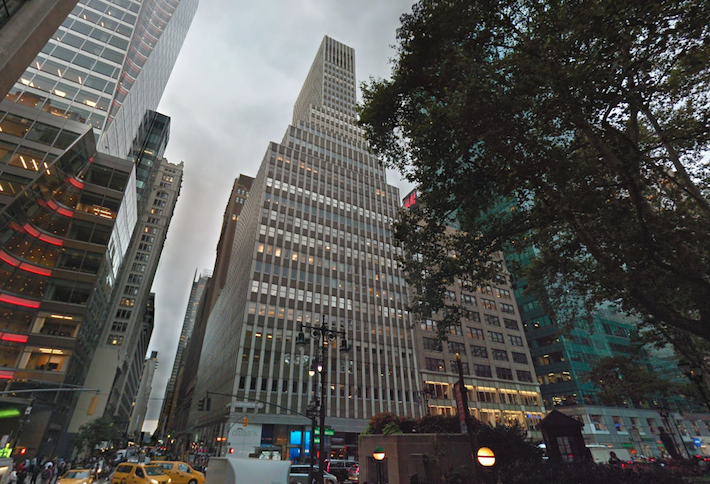 Savanna has closed on its $640M purchase of 5 Bryant Park. Blackstone was the seller of the 665K SF, 34-story building, which had been on the market since 2016. Savanna plans to redesign the lobby, the entrance and the building's signage. It will also renovate some bathrooms, corridors, terraces and windows, it said in a release. A JLL team led by Kellogg Gaines and Aaron Niedermayer brokered $463M in acquisition financing.

Trinity Place Holdings paid Adam America Real Estate, Slate Property Group and Naveh Schuster $81M for a mixed-used building at 231 11th St., in Park Slope, Brooklyn. The 12-story building has 105 units, as well as 6,264 SF of retail The Real Deal reports. The residential part of the building is more than 60% leased.

Capstone Equities and Highgate closed on their $190.3M purchase of the former W hotel at 541 Lexington Ave., according to property records. Host Hotels & Resorts reportedly entered into a contract to sell the building in February. The building will now be known as the Maxwell, and the deal and loan were brokered by Eastdil Secured, according to The Real Deal. 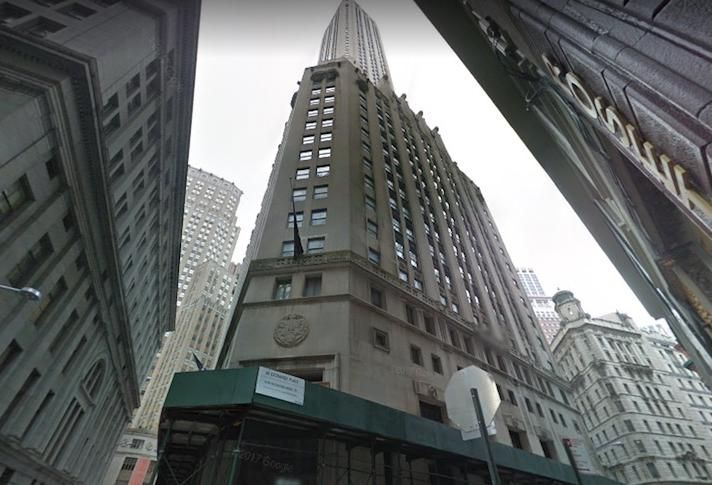 LoanCore Capital is lending $170M to Capstone Equities and Highgate for the former W hotel, Commercial Observer reports. The financing is broken into three mortgages. A total of $140M is for the acquisition of the hotel at 541 Lexington Ave. The other two mortgages are a $20.5M project loan and a $9.5M building loan.

Capital One Bank provided $100M to GFP Real Estate and Northwind Group to refinance their building at 40 Exchange Place, the companies announced last week. GFP and Northwind bought the office and retail building, which spans 300K SF and reaches 20 stories, in 2016. The firms are renovating the tenant areas, including a new lobby, elevator cabs and facade restoration, and they expect the building to be 90% leased over the next six months. The current tenants include Knotel and Kaufman Dolowich & Voluck LLP. Newmark Knight Frank’s Paul Talbot brokered the financing deal, which is for 10 years at a fixed rate, on behalf of the owners.