Investment sales are picking up across New York City, as buyers and sellers start facing reality. In the last week, there were  several major deals, including Brookfield's retail investment in West Village retail stores and Two Trees' purchase of a Gowanus development site. 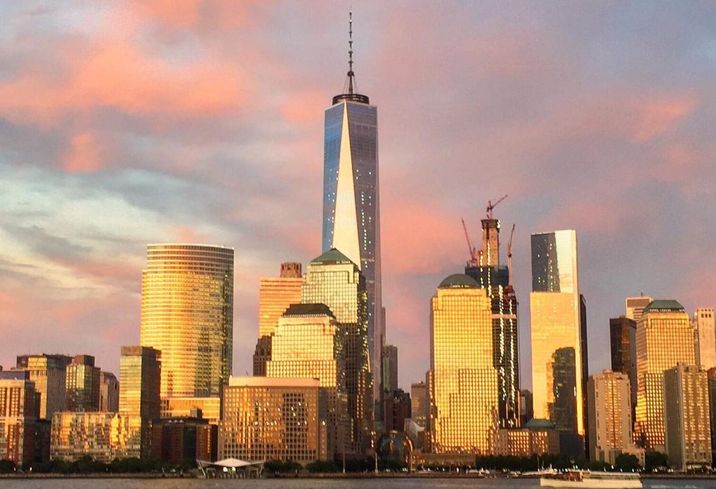 Brookfield Property Partners inked two leases for Brookfield Place. Nonprofit research organization MDRC signed up for 55K SF at 200 Vesey St., Commercial Observer reports, where it will move from 16 East 34th St. Analytics and data science company IQVIA is taking 46K SF at 300 Vesey St. Both leases are for 10 years, and asking rents in the complex are said to range from the $50s per SF to the $70s per SF. Brookfield's Mikael Nahmias and David McBride brokered the deals alongside JLL’s John Wheeler and Paul Glickman.

The Permanent Mission of Japan to the United Nations signed a lease for 50K SF at 605 Third Ave., owned by Fisher Brothers. The space spans across the entire 27th, 28th and 29th floors, according to Fisher Brothers’ announcement. The mission is moving from 866 U.N. Plaza in early 2019. The asking rents are in the $70s per SF, Commercial Observer reports, and the lease is for 15 years. Cushman & Wakefield's Mariyon Robertson and Junji Miyake represented the mission and a C&W team led by Bruce Mosler worked with a Ken Fisher-led team at Fisher Brothers on the other side of the table.

Retailer Forever 21 is taking 43K SF at Vornado’s 435 Seventh Ave., The Real Deal reports. The space was previously leased by H&M before it opened its Herald Square flagship. The lease is for five years, and will see Forever 21 moving from its location at 50 West 34th St., owned by JEMB Realty. C&W’s Jason Greenstone, Mike O’Neill and Taylor Reynolds represented Forever 21 in the lease.

Zar Group locked down three new tenants at 1450 Broadway, as well as renewing another, Commercial Observer reports. Insight Enterprises, an information technology provider, is taking 10K SF on the 21st floor in a five-year deal, paying $65 per SF. FCI Furniture Consultants signed a 10-year deal for 7K SF, with a $65 per SF asking rent. Yagi Tsusho Americ is taking 4K SF on the 10th floor, paying $63 per SF in a 10-year deal. BNB Bank renewed for its almost 4K SF in the building for another two years. Asking rent was $75 per SF.

The Ribbon is replacing Guy’s American Kitchen & Bar in a 16K SF space at 220 West 44th St., the New York Post reports. The retail condominium is owned by Kushner Cos., according to the newspaper. Guy Fieri's restaurant flamed out after some notably harsh reviews. 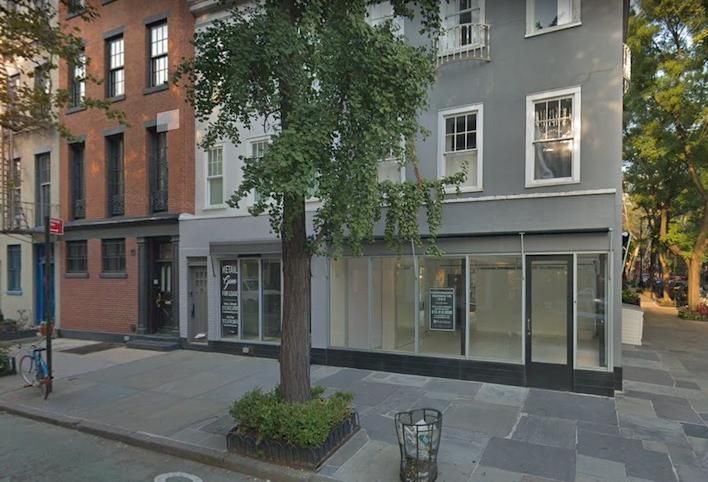 Google Maps
387 Bleecker St., one of the seven stores Brookfield bought this year

Oxford Properties Group is paying $276M for the rental and retail portion of World Wide Group and Rose Associates’ Billionaire's Row tower, according to records filed with the city this week. The rental part of the development, which is known as Aalto57, has 169 rental units and a commercial space. The developer is taking over the leasehold on the property, and closed on a $110M loan from Deutsche Bank this week, Real Estate Weekly reports.

Brookfield bought seven storefronts across four properties in the West Village. The company paid $31.5M to New York REIT for 350, 367-369, 382-384 and 387 Bleecker St., the Wall Street Journal reports. Brookfield plans to revitalize the strip — which is dotted with vacancies — by creating an incubator where online retailers will test out the market in a brick-and-mortar space.

Acadia Realty Trust sold a development site in Inwood to FBE Limited for $26M, The Real Deal reports. FBE had planned to build 175 affordable units at the site at 4650 Broadway, but the council knocked back the proposal. 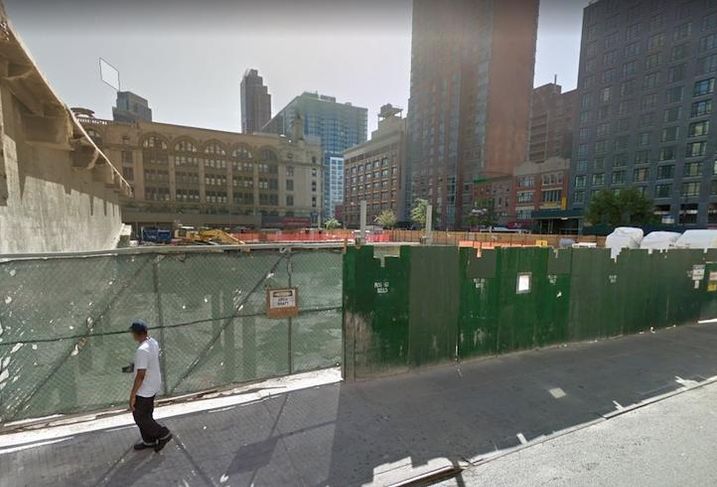 Oliver’s Realty Group, RAL Cos. and Vanke U.S. secured $411M for their building, Quay Tower at Pier 6 at Brooklyn Bridge Park. Bank of the Ozarks provided $251M for the construction loan, Commercial Observer reports. A total of $160M in joint venture equity was provided by an undisclosed investor. The package was arranged by Meridian Capital Group.

Stonebridge Cos. secured a $92M loan from Aareal Capital Corp. for 223 West 34th St. and 218 West 35th St., The Real Deal reports. The 34th Street property is a four-story commercial building. The Renaissance New York Midtown hotel is on 35th Street. The financing provided a $24M gap mortgage and assumed a $68M mortgage from Goldman Sachs.

The Chetrit Group scored $82.5M from Mack Real Estate Credit Strategies, Commercial Observer reports. The mortgage is backed by the Tillary Hotel and rental property 60 Duffield, which are both at 85 Flatbush Ave. Extension. It is also backed by condominiums at Chetrit’s 135 West 52nd St.