The end of June brought with it the end of the first half of 2017, which means players in the New York City office market can take stock of where it stands and what to expect for the rest of the year. According to CBRE, 7M SF worth of leases were signed between April and the end of June, outpacing the same period in 2016 and the city's historical average. But office vacancy is also on the rise, as 1.77M SF of offices became available during the quarter. Here's what happened in the market last week. 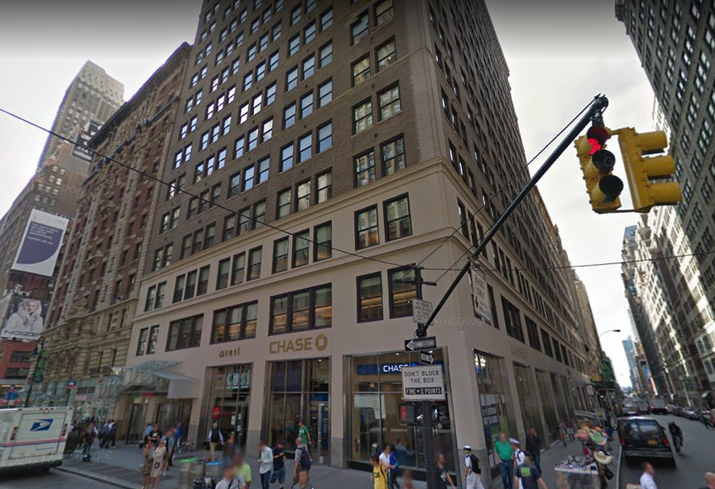 In one of the biggest office leases to date, 1199SEIU Healthcare Workers East and its retirement fund agreed to occupy 580K SF at 498 Seventh Ave. in Midtown, close to Times Square. The deal consolidates the offices of the union and its fund into 14 floors at the 25-story building owned by George Comfort & Sons. CBRE's Mary Ann Tighe, Ken Meyerson and Brendan Herlihy repped the fund, which will occupy 400K SF, Cushman & Wakefield's Jonathan Serko, Richard Serko and Ed Donnery repped the union, taking 180K SF, and Matt Coudert repped Comfort & Sons in-house.

Investment firm The Stagwell Group is the latest major tenant to move to the World Trade Center, agreeing to lease two floors in One World Trade Center. Stagwell, run by former pollster Mark Penn, plans to locate a handful of the marketing companies it owns in the 84K SF spread it leased, 25% of which will be unoccupied at the beginning of the lease. Cushman & Wakefield's Tara Stacom and The Durst Organization's Eric Engelhardt repped the landlords, Durst and the Port Authority. JLL's Howard Hersch, Michael Berg and Doug Kauffman repped Stagwell. Asking rent in the deal was $69/SF.

Schlesinger Associates, a marketing research firm, has agreed to relocate its offices to a full floor at SL Green's 711 Third Ave. The company will occupy the ninth floor in the 20-story, 500K SF building for 10 years after it moves from its current home at 500 Fifth Ave. near Bryant Park. Asking rent in the deal was $65/SF. CBRE's Michael Liss repped Schlesinger and SL Green was repped in-house by Howard Tenenbaum and Gary Rosen.

TOWN Residential, the luxury residential brokerage founded by Andrew Heiberger and once co-owned by Joe Sitt before Heiberger bought him out, is moving to what it calls a "flagship Westside" office at Vornado's 888 Seventh Ave. TOWN will occupy 14K SF in the building, which also serves as the headquarters for Vornado and The Corcoran Group. 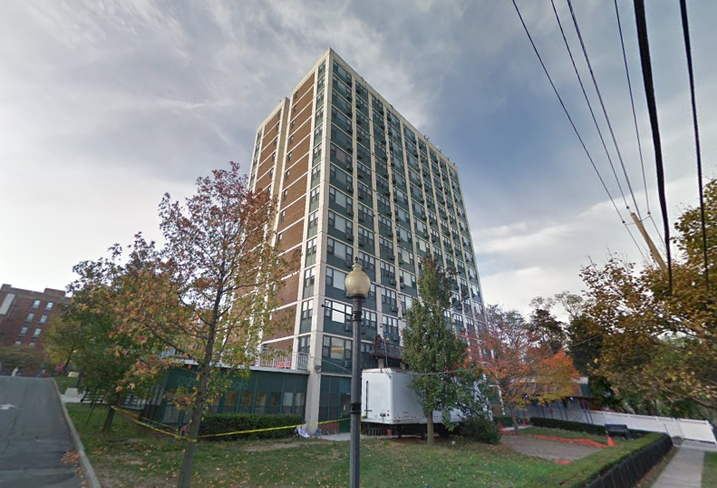 Google Maps
The Frances Schervier nursing facility in the Bronx

The biggest property transaction to close last week was in the Bronx, when national nursing facility operator TL Management closed on its acquisition of the Frances Schervier Home and Hospital at 2975 Independence Ave. and 720 West 231st St. The property, two buildings spread over 282K SF, was acquired by a consortium of five LLCs led by TL, which announced the acquisition last year. Schervier had operated as an independent nonprofit before the sale.

A joint venture of Olshan Properties and Millhouse Properties acquired two adjacent Washington Heights apartment buildings for $40.1M. The group bought the properties, at 385 and 395 Fort Washington Ave., from an entity listed as Scandinavian Homes, formed by Joseph Bistritzky and Joseph Twersky and embroiled in a bitter dispute. The properties comprise 115 rental apartments and four offices.

A 110K SF self-storage facility in Queens has changed hands. Manhattan storage owner Storage Deluxe purchased the facility at 31-40 Whitestone Expressway for $27M and plans to build another 57K SF storage facility on vacant space on the lot. What is currently called Storage Quarters will be converted to a CubeSmart, which will manage the property. 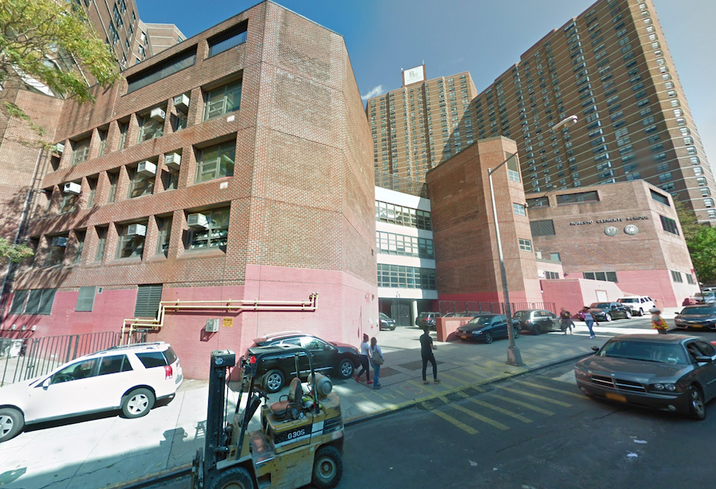 The New York Education Construction Fund has successfully refinanced the air rights it owns over 3333A Broadway, the site of the Tolbert Educational Campus and Roberto Clemente Elementary School in Manhattanville. Wells Fargo provided the $245M refinancing senior mortgage and a $74.5M loan for a total debt deal of $319.5M. The school has more than 357K SF of available development rights, which can bump up to 501K SF if whoever acquires the air rights includes a community facility in its development.

Pan Am Equities, led by CEO Scott Solomon, has completed a refinancing of its mixed-use property in Midtown South, at 60 West 23rd St., for $250M. Pan Am took out two loans, one for $200M and another for $50M, from Mass Mutual to recapitalize the 527K SF building, which has 431 apartments and 104K SF of retail.