Chinese conglomerate HNA Group closed on the year's biggest office sale so far, a $2.2B deal for a Park Avenue skyscraper. The massive sale did not help the city's leasing market, which continues to trudge through Q2 without a signature deal to speak of. 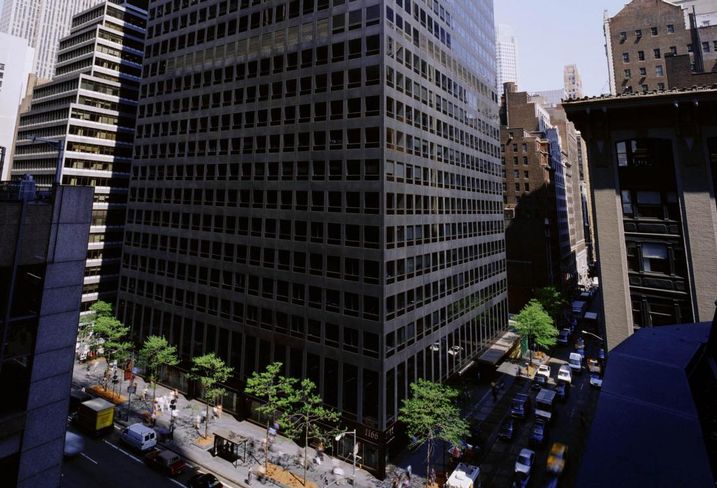 Another consulting firm, Charles River Associates, will expand its New York City offices at 1411 Broadway. The firm signed a 25K SF lease in the building in 2015, according to Securities and Exchange Commission filings, but after acquiring C1 Consulting earlier this year, it has signed an expansion deal for an additional 17K SF in Ivanhoé Cambridge's Midtown office tower a block from Bryant Park. CBRE's Paul Amrich, Emily Jones, Neil King and Patrice Meagher repped Ivanhoé.

One of NewsCorp's neighbors is sticking around. Law firm Fenwick & West renewed its 18K SF sublease with Ropes & Gray at in 1211 Sixth Ave., where Ropes has a 300K SF lease. The skyscraper, owned by Ivanhoé Cambridge and Callahan Property Partners, locked down the biggest leasing deals of the first quarter when it signed NewsCorp and 21st Century Fox to 1.2M SF combined. CBRE’s David Kleinhandler and Ken Rapp repped Fenwick, and NGKF's Moshe Sukenik repped Ropes & Gray. 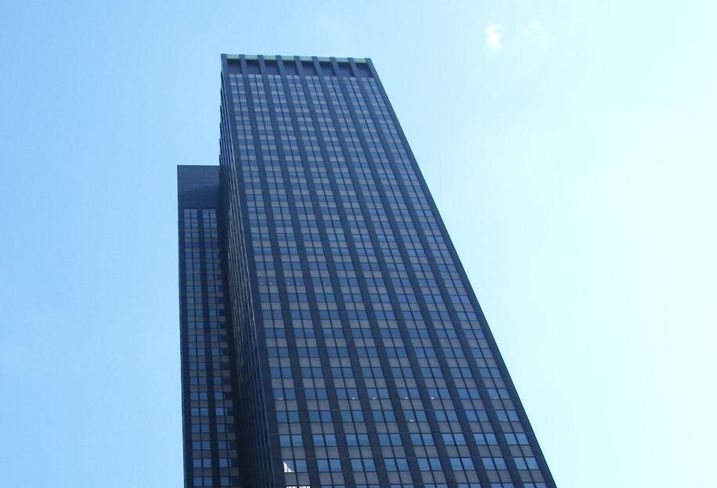 After going under contract in March, HNA Group's $2.2B acquisition of 245 Park Ave. from Brookfield and the New York State Teachers Retirement System closed last week. The sale is one of the most expensive single-asset commercial real estate transactions in history. HNA secured the purchase with a $1.75B loan, led by JPMorgan Chase and building tenant Societe Generale.

Clipper Realty closed on its acquisition of one of the properties in Jehovah's Witnesses' Brooklyn Heights portfolio, acquiring 107 Columbia Heights for $87.5M. The building has 161 units over 154K SF, and Clipper plans to convert some of its public spaces to new apartments. Blackstone financed the deal with a $59M acquisition loan and $14M construction loan for the renovations. 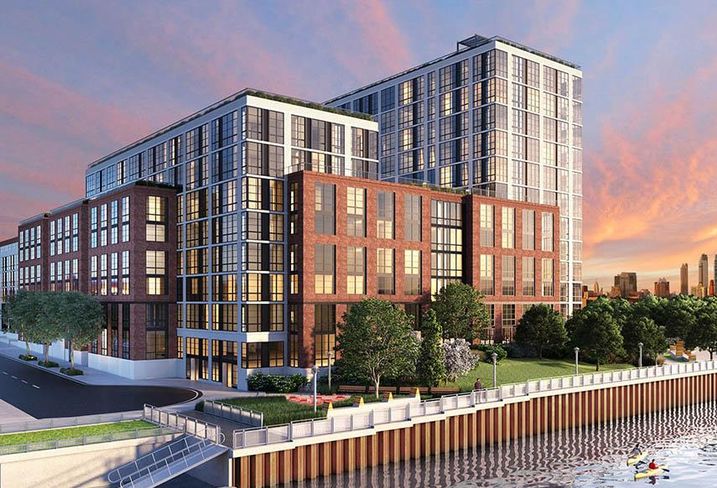 A Section 8 property in Hell's Kitchen has been refinanced. Fieldstone Group secured a $95M loan for 535 West 51st St., known as Clinton Manor, which has 235 apartments across 251K SF. Capital One provided the loan, which replaces $79M in previous debt from Barclays.

New Jersey-based Sitex Group, after buying six Red Hook industrial properties once slated for office conversion earlier this month, has secured a major financing package to fund the deal. Sitex paid $110M for the properties and Loancore Capital Credit REIT financed two loans, one for $94.2M and one for $66.8M. Sitex plans to renovate the properties and re-lease them as industrial.