After an active week in leasing, the final days before the holidays slowed to a crawl for NYC landlords. But, as is usually the case, plenty of sales and financing packages closed in time to give investors multimillion-dollar Christmas and Chanukah presents, including a $1B equity stake in a Rockefeller Center office building. 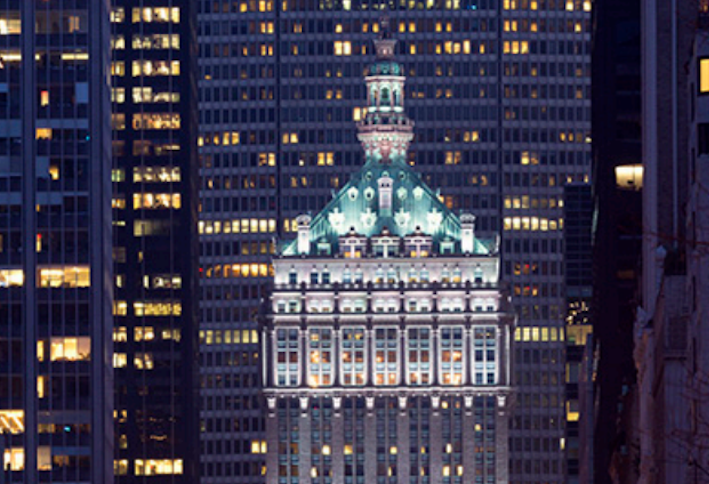 The biggest lease of the week—and the biggest lease of the final Deal Sheet of 2016—was actually a sub-sublease. 5W Public Relations committed to take 43k SF of Lebenthal Wealth Advisors’ offices in The Helmsley Building at 230 Park Ave (above). Lebenthal was subleasing the space it had subleased from HSH Nordbank since 2014 in RXR Realty’s building. 5W was repped by Norman Bobrow & Co’s David Badner and Lebenthal was repped by CBRE’s Silvio Pertiello.

Vornado has signed a Brazilian luxury retailer for its first location in NYC. Ornare, which has stores in Miami and Dallas, will occupy 3,300 SF in 150 East 58th St, known as the Architects and Designers building. Ornare’s co-tenants when it opens in March will be stores like Alno USA, B & B Italia and Bosch Design Center. Ornare will be on the fourth floor.

The Canada Pension Plan Investment Board sold its 45% stake in 1221 Avenue of the Americas, a 50-story, 2.6M SF piece of Rockefeller Center built in 1972. CPPIB fetched more than $1B for the minority stake from an undisclosed global institutional investor. The sale valued the building, of which Rockefeller Group owns 55%, at $2.3B. That’s a sharp upgrade from when CPPIB and Rockefeller bought it in 2010 for $576M. At that valuation, it’s one of the most expensive pieces of real estate in Manhattan. 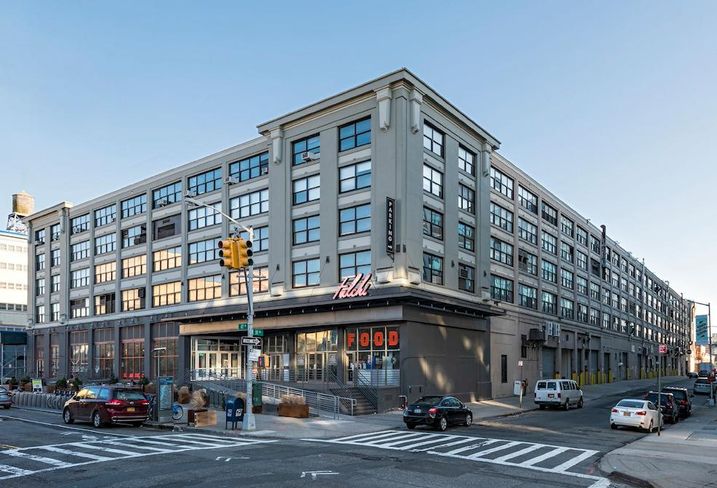 Savanna closed on its acquisition of the Uber- and Lyft-occupied Falchi building (above) in Long Island City for $255M. The private equity firm is planning a $35M renovation, including a big upgrade to its ground-floor retail offerings. Jamestown sold the 711k SF building it acquired in 2012 for $81.2M.

Barberry Rose management has acquired a 13-building multifamily portfolio in Inwood for $63.6M from Silvercup Studios. Silvercup had been a longtime owner of the properties, which are almost all on the same two-block stretch and contain 363 rent-stabilized units.

An eight-building, 127-unit Central Harlem multifamily portfolio traded hands last week and now is in the possession of a JV led by a Canadian firm. The acquisition was the first in the US by The Firm Capital Group, which joined with Rhodium Capital Advisors to pay $37M, or about $400/SF, for the properties. GFI Realty’s Roni Abudi, Daniel Shragaei and Ohad Babo repped the seller, while FA Realty Services repped the buyer. 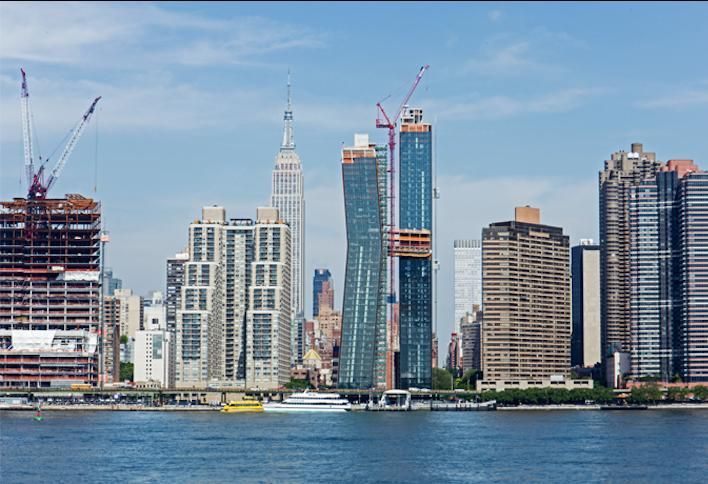 JDS Development and Largo Investments closed on a huge loan right before Christmas, securing $660M for the American Copper Buildings overlooking the East River (above). The two towers, which are wrapping up construction at 626 First Ave, will house 761 rental units, including 160 affordable, and were built with the 421-a tax abatement. The debt comes via a $500M senior loan from AIG and $160M in mezzanine debt from SL Green and Apollo Capital Management. JLL’s Aaron Appel led the brokerage team.

Savanna landed a $200M loan from Blackstone to fund its purchase of the Falchi Building in Long Island City.

Blackstone was active in the acquisition debt marketplace as the year ended; it also financed Highgate, Sioni and Patriarch’s purchase of the Stewart Hotel with a LIBOR floating rate loan for $159M.

Vornado and Aurora Capital Associates landed a $90M construction loan from Helaba and CIT Group for 61 Ninth Ave. The deal, brokered by JLL’s Appel and Dustin Stolley, will fund the completion of the 164k SF Meatpacking District building. The office space is still available—and across the street from Google’s New York HQ—but the retail will be filled with the world’s biggest Starbucks, making the financing more tempting.

The Brooklyn Navy Yard secured a $62.4M refinancing from Sterling National Bank and Synetra Life Insurance Co. The loan will go to pay off $60M of the Navy Yard's EB-5 financing, which it secured in 2009. The Sterling & Bassuk Org brokered.