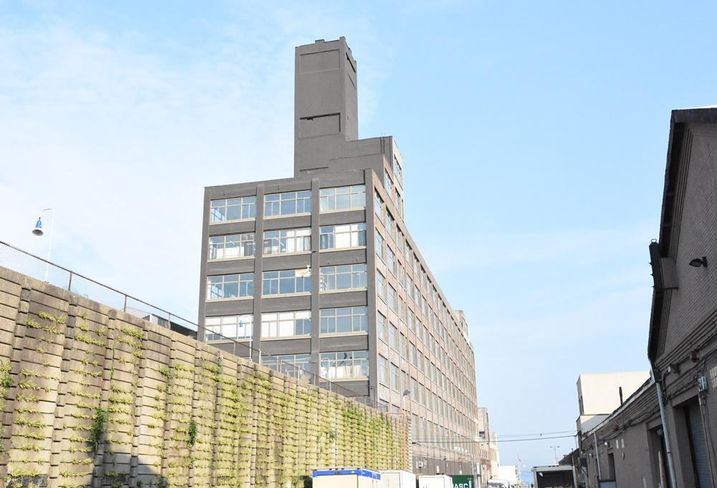 While slow on sales, the past week saw some big loans and some even bigger leases.

Omnicom Group, a marketing communications firm, has signed a 15-year, 64k SF lease for the ninth floor of 220 East 42nd St, which it has occupied since 2009. SL Green, the landlord, repped itself, while Omnicom was repped by Feld Real Estate's Lee Feld. The media company now occupies 231k SF at the 1.2M SF building.

The Quad Preparatory School, a private prep school for students with learning disabilities, signed a 10-year, 39k SF sublease from the Green Ivy Schools at the fourth floor of Donald Trump's 40 Wall St. A Savills Studley team including executive managing director Marc Shapses repped the Quad, but it's not known who repped Green Ivy.

Cornell University signed a 14k lease for the entire second, fourth and fifth floors at 45 West 57th St in Manhattan. Sedesco CEO and Cornell alumnus Demir Sabanci, who owns the building, dealt directly with the school, which has been expanding its footprint across the city. 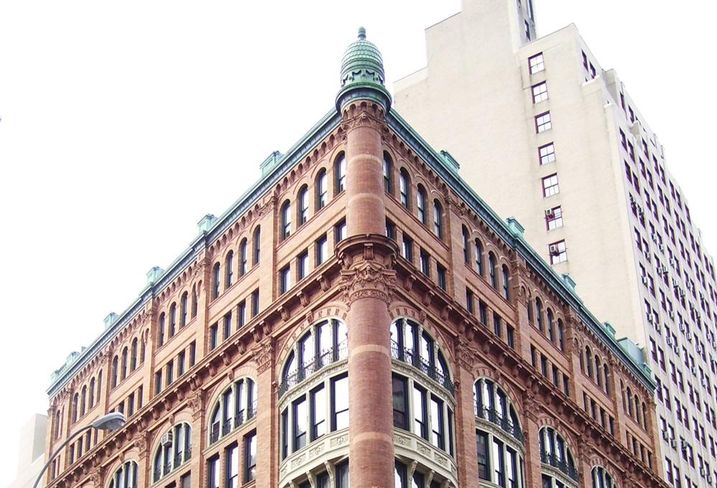 Make Up For Ever signed a 14k SF lease for the fourth floor of 841 Broadway. Savills Studley's Oliver Petrovic and Marc Shapses repped the cosmetics brand, while The Feil Organization's Robert Fisher repped the landlord in-house.

The Hershey Co signed a lease for the ground floor of The Witkoff Group's 20 Times Square. The size of the space wasn't specified, but it's expected to be at least three times bigger than the chocolate giant's current 2,200 SF at 1593 Broadway. Avison Young’s Jedd Nero and CBRE’s George Maragos repped Hershey’s, while Witkoff Group EVP Sherri White repped the landlord in-house. 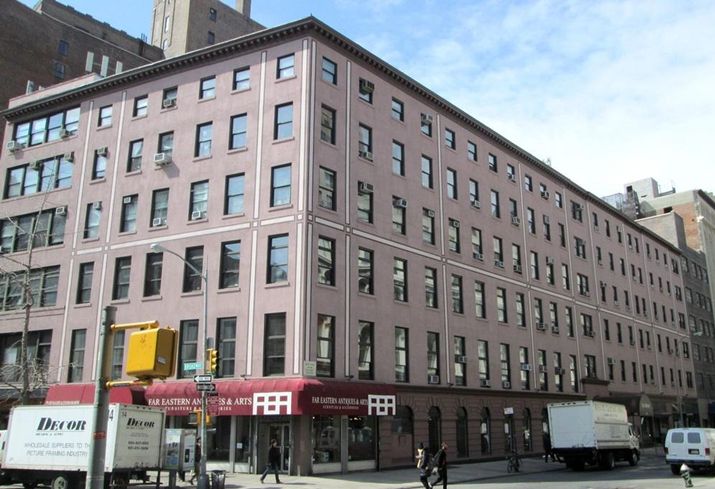 FBE Limited sold both the Midtown Tunnel Plaza and 21-66 49th Ave in Queens to an entity known only as LIC Owner LLC for $195M.

Cambridge Associates sold 799 Broadway (pictured) in Manhattan to Normandy Real Estate in Greenwich Village for $101M. The 138k SF building was formerly the site of the St. Denis Hotel, where Ulysses S. Grant wrote his memoirs and Alexander Graham Bell gave a demonstration of the telephone. The building was converted into Class-B offices in the 1920s.

Urban American Management sold 442 Lorimer St in Brooklyn to The Related Cos for $25.5M. This was part of a portfolio purchase that Related and its affiliates completed earlier this month.

Urban American Management sold 179 Havemeyer St and 164 Havemeyer St in Brooklyn to The Related Cos for $18M and $16.5M, respectively. These deals are another part of the aforementioned portfolio sale.

FNYT Property LLC, an entity under law firm Withers Bergmann, sold the penthouse of 135 West 4th St to James Brophy for $10.75M. The penthouse was originally the home of star actor Jude Law, who left the apartment after being constantly harassed by NYU students. 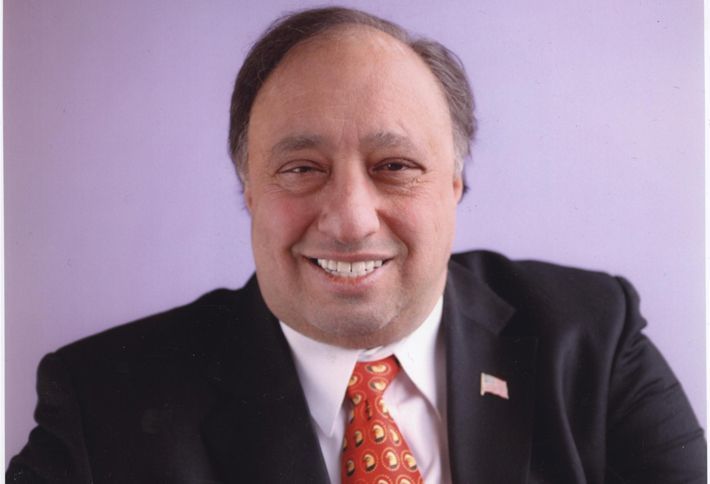 Wells Fargo closed on a $92.9M loan to Alfa Development for 261 3rd Ave in Manhattan. The firm bought the plot last year for $70M and has filed plans to build a 20-story condo building with 65 units and 7,200 SF of retail space. 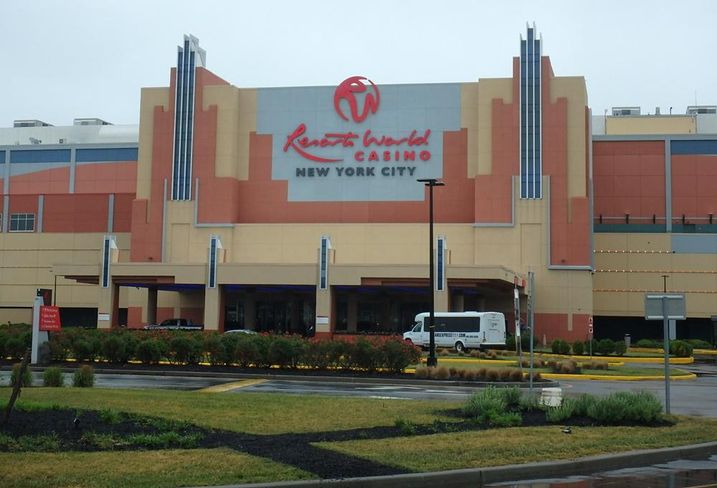 Wells Fargo also closed on a $59.4M loan to the Genting Group for 1100-00 Rockaway Blvd in Queens, the site of the Resorts World Casino New York. The casino announced plans for an expansion to its Aqueduct Racetrack that would add a new hotel, meeting areas and amenities, and could cost $300M to $500M.

Wells Fargo closed on a $46.7M loan to the Gehr Group for 326 West 40th St in Times Square. The loan was part of a massive $161M financing of the LA-based firm's growing hospitality portfolio.

Cathay Bank closed on a $37.7M loan to Waterfront Resort Inc for 109-09 15th Ave in Queens. Once an old paint factory, there were plans to turn the property into condos in 2012, which stalled due to numerous hurdles.

Centennial Bank closed on a $30M loan to Soho House for 139 Ludlow St in Manhattan. The property, once a funeral home, was reopened as a Soho House this spring, although not everyone was happy about it.

The NYCHDC closed on a $28.3M loan to Macquesten Development for 677 Van Sinderen Ave in Brooklyn. In February, MacQuesten filed plans for an affordable project called Van Sinderen Plaza, which would bring 130 units across two seven-story buildings.

Wells Fargo closed on a $23M loan to the Lam Group for 21 West 37th St in Manhattan, the site of a Fairfield Inn & Suites.