This week saw strong leasing activity in the $30/SF to $60/SF range along with several loans over $100M, but sales were relatively small for the most part. Here are the week's top deals in leases, sales and financing. 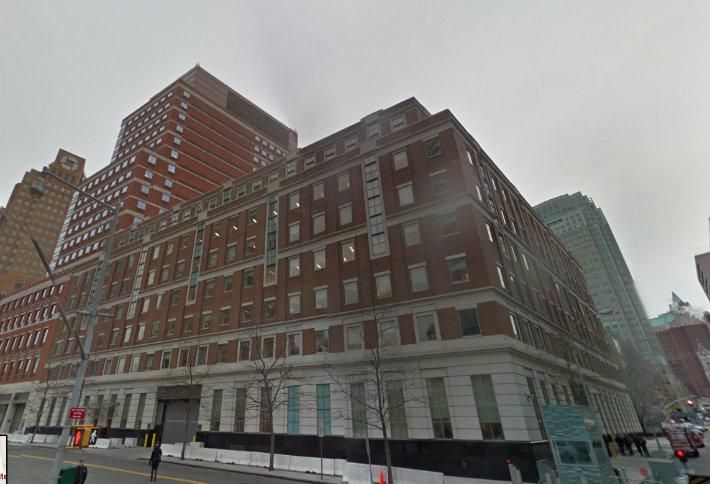 The Fire Department of New York has renewed its lease of the entirety of 9 MetroTech Center’s 320k SF for 10 more years. The asking rent was not immediately clear. Landlord Forest City Ratner negotiated directly with the FDNY and no brokers were involved.

Emerge212, the short-term rental subsidiary of SL Green Realty, has inked a deal for 55k SF at its parent company’s 1185 Avenue of the Americas. Asking rents at the building range from $70/SF to $90/SF, and the length of the lease was not immediately clear. It was unclear who repped both sides.

Ameriprise Financial has renewed its lease and expanded its footprint at RXR Realty’s 530 Fifth Ave, signing a 10-year deal for 21k SF. The asking rent was not immediately clear. Cushman & Wakefield’s Josh Kuriloff and Andrew Braver repped the tenant, while RXR’s Dan Birney and Alexandra Budd repped the landlord in-house.

The 9/11 Tribute Center has signed a 36-year lease for 35k SF at Thor Equities’ 88 Greenwich St, roughly triple its current footprint at a different building. When it opens in spring 2017, the museum is expected to handle roughly 1 million visitors per year. Asking rent was $45/SF. It was not immediately clear which brokers were involved in the deal.

Target has signed a 10-year deal for 38k SF at 1715 East 13th St in Midwood. The site is currently a 300-car parking garage owned by Infinity Real Estate and Nightingale Properties. The asking rent was not immediately clear, and neither were the brokers involved in the deal. 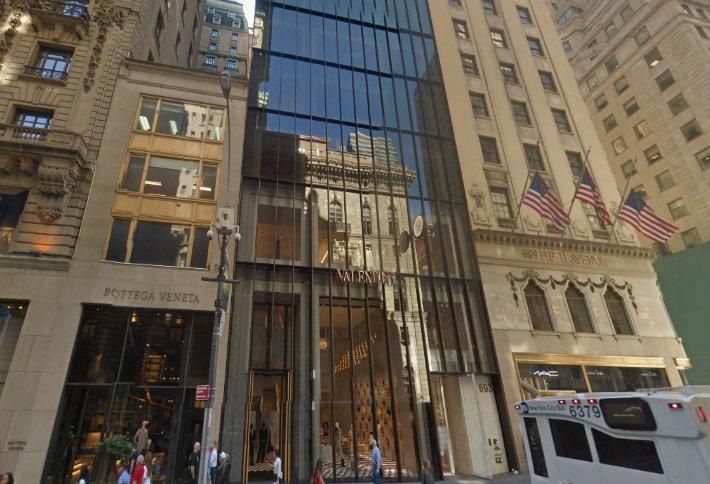 Prana Investments has closed on its purchase of a three-building multifamily portfolio in Washington Heights for $45M from A&E Real Estate. The buildings have addresses at 95 Thayer St and 30 and 37 Sickles St.

RFR Holding has purchased the apartment building at 9 East 75th St in the UES for $29M, from Irvine Realty Group.

Skyc Management has purchased the 135-unit multifamily complex at 3300 and 3310 Palmer Ave in the Bronx for $25M from MacQuesten Development.

JVL Property Group has purchased the mixed-use building at 161 West 23rd St in Chelsea for $13M from the Galvis family.

F & R Realty Associates has purchased the commercial building at 234 Bowery and the mixed-use building at 5 Prince St for $12M from an entity listed as Bowery-Prince Holding LLC.

An entity listed as David Realty Gardens LLC has purchased the apartment building at 68-04 Burns St in Forest Hills for $9M from Glantz Realty Co.

The Sterling Group has purchased the multifamily house at 898 Flatbush Ave for $8.5M from the Reformed Protestant Dutch Church. 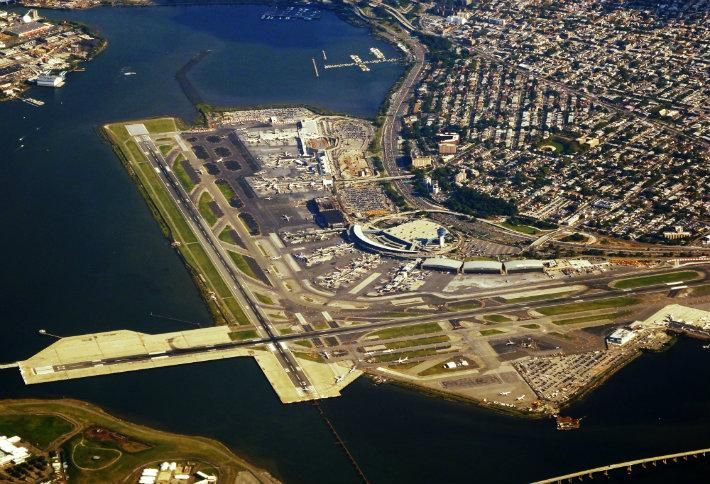 American Airlines has secured $2.3B in loans from the New York Transportation Development Corp to expand and renovate its terminal at LaGuardia. That’s generated some controversy because the loans are taxpayer-funded and many of the hundreds of jobs the airline promised to create with similar loans in the past have turned out to be minimum wage.

The Brodksy Organization has secured $250M in loans from Wells Fargo to refinance its 729-unit rental building and an adjacent school, at 400 West 59th St and 925 Ninth Ave, respectively.

American Realty Capital New York City REIT has secured a $99M loan from Ladder Capital to finance its $180M purchase of the office building at 1140 Avenue of the Americas.

An entity listed as 187 Broadway Owner LLC has secured a $58M loan from United Overseas Bank for the two-story retail building at 187 Broadway in the Financial District.

An entity listed as CAB Bedford LLC has secured a $45M loan from Wells Fargo for the warehouse at 118 North 4th St in Williamsburg.

An entity listed as 200 West End Avenue LLC has secured a $32M loan from MetLife for the retail condo at 200 West End Ave. The building was purchased a few years back in a JV between Alto Investments and Klein Group for $32M.