Deals were mostly in the midsized to small range this week, other than New York Life Insurance Co's renewal and expansion to 115k SF at the Graybar Building and the $135M loan Meadow Partners secured for its 866 United Nations Plaza, newly converted to condos. Here are the week's top deals in leases, sales and financing. 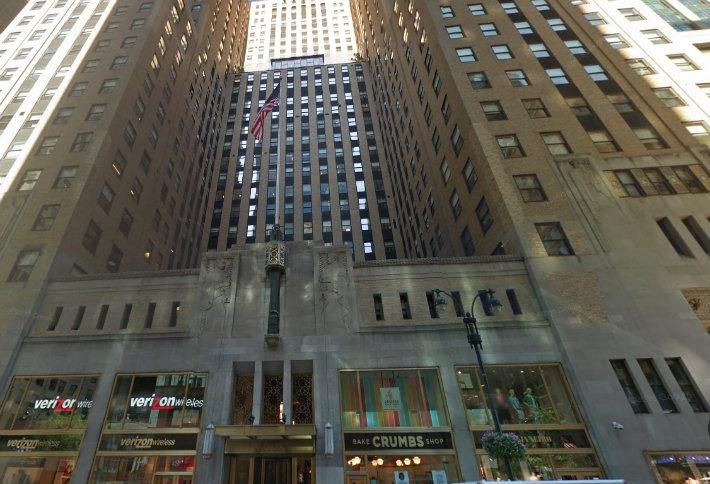 The Brennan Center for Justice has signed a 15-year deal for 26k SF at Silverstein Properties’ 120 Broadway, better known as the Equitable Building. Asking rent in the deal was in the mid-$50/SF range. CBRE’s Stephen Eynon repped the tenant, while Silverstein’s Joseph Artusa, Camille McGratty and Roger Silverstein repped the landlord in-house. The building was built in 1915, not to be confused with The Equitable Building at 1285 Avenue of the Americas, which traded to RXR and David Werner last month for $1.65B.

Ameriprise Financial has inked a deal for 38k SF at 1 World Trade Center, after declining to renew its previous lease at 7 World Trade. The term is for over 10 years, and asking rent was not clear but other recent deals in the building have averaged roughly $70/SF. Cushman & Wakefield’s Josh Kuriloff, Drew Braver and Frank Cento repped the tenant, while the Durst Organization’s Karen Kuznick and C&W's Tara Stacom, Justin Royce, Barry Zeller, Connor Daugstrup and Peter Trivelas repped the landlord, a partnership between Durst and the Port Authority.

Two new tenants have signed leases for a total of 8k SF at 130 West 29th St. Cooking class provider My Cooking Party and music production firm Pulse Music took 4k SF each in 10-year deals at the building, which is owned by a group of investors led by Marty and Eric Meyer of Colliers International. Asking rent in both deals was in the mid-$50/SF range. C&W’s Brian Weld and Matt Etlinger repped Pulse, My Cooking Party did not have a broker, and the Meyers repped the landlord. 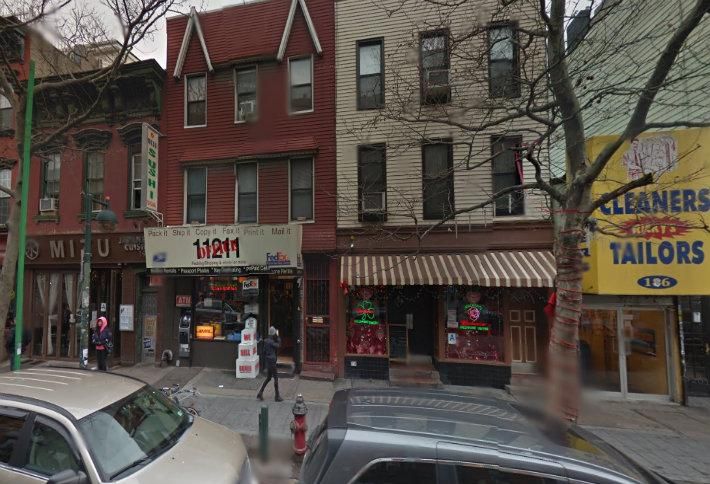 RedSky Capital has purchased 190 Bedford Ave for $13M, from Lan Lin Kwok. The purchase is part of an assemblage RedSky has been building for roughly two years.

Landlord Ramesh Vig has purchased the development site at 39-11 Queens Blvd for $10.5M from Kahen Properties. The recently demolished site once held a row of six retail shops built by Kahen in the '90s.

An entity listed as 276 Nostrand Ave LLC has purchased 276-278 Nostrand Ave for $7.5M, from the IM Foundation. The buildings are across the street from a planned 241-unit rental development.

An entity listed as 285 6th Realty LP has purchased the multifamily building at 285 6th Ave for nearly $6M, from a trustee listed as Carmen Simon.

Christopher Wolfe has purchased 587 4th St in Brooklyn for $3.5M, from Robert Prince. 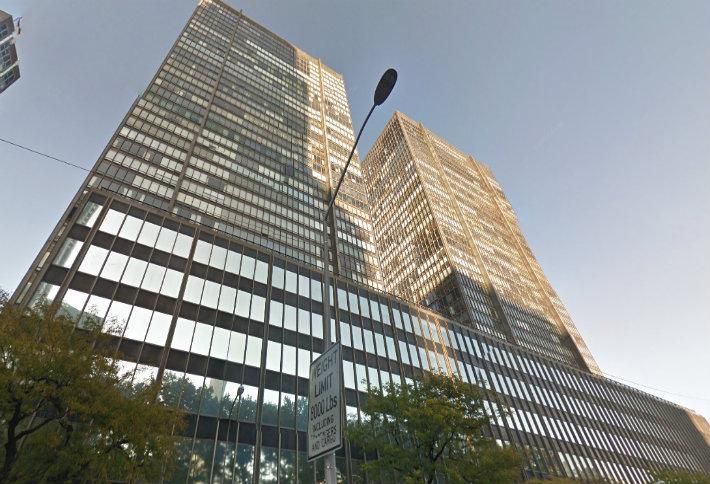 Meadow Partners has secured a $135M loan from an entity listed as CMTG Lender 1 LLC for its 866 United Nations Plaza, where Meadow converted apartments and office space to condos last year.

Adam America has secured a $38M loan for its development at 1527 Bedford Ave from Santander Bank. Last year Adam filed plans for an eight-story, 133-unit mixed-use building on the site.

An entity listed as RS JV 192 Bedford Ave LLC has secured a $28M loan for the site at 206 Bedford Ave from AB Commercial Real Estate Debt.

An entity listed as Van Wyck Properties has secured a roughly $6.5M loan for the property at 248 East 28th St from Capital One.

Keap Lofts LLC has secured a nearly $5M loan for the residential building at 471 Keap St in Brooklyn from Santander Bank.

An entity listed as 1882 Third LLC has secured a $4.5M loan for the property at 1882 3rd Ave from Ridgewood Savings Bank.

An entity listed as Hurston Place Equities has secured a $4.5M loan for the property at 272 West 154th St from Prudential Multifamily Mortgage.

An entity listed as East 21 Retail LLC has secured a roughly $3.5M loan for the property at 346 East 21st St from Wells Fargo.