Last week saw several big lease expansions in Midtown, as well as Greystar's $211M purchase of a Chelsea apartment building. Here's a look at the week's biggest deals in leases, sales and financing. 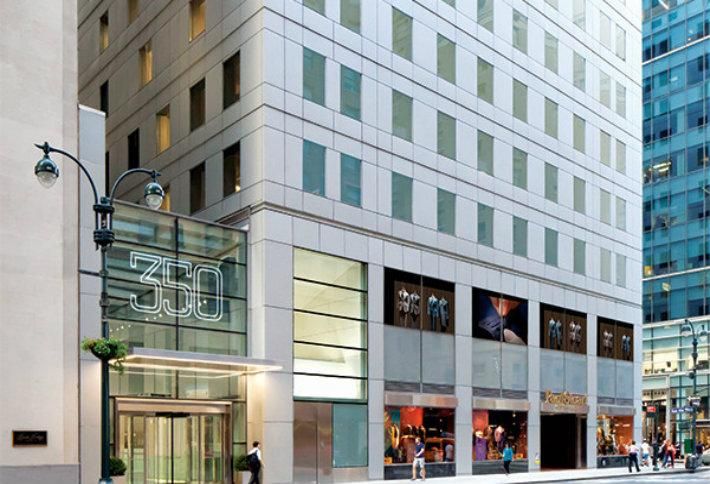 World Economic Forum USA, a branch of the company that hosts the Davos summit, has signed a 39k SF lease at RFR Realty’s 350 Madison Ave. Asking rent was in the $70/SF range. JLL’s Alexander Chudnoff repped the landlord, while NGKR’s Robert Silver and Scott Brown repped the tenant.

Italian fashion firm Ermenegildo Zegna has signed a lease for 9k SF at 730 Fifth Ave, better known as the Crown Building. The asking rent was not immediately clear, but Bulgari paid $4k/SF when it moved into the same building recently. Ermenegildo Zegna worked out the terms with Wharton Properties’ Jeff Sutton mano-a-mano, the Commercial Observer reports. 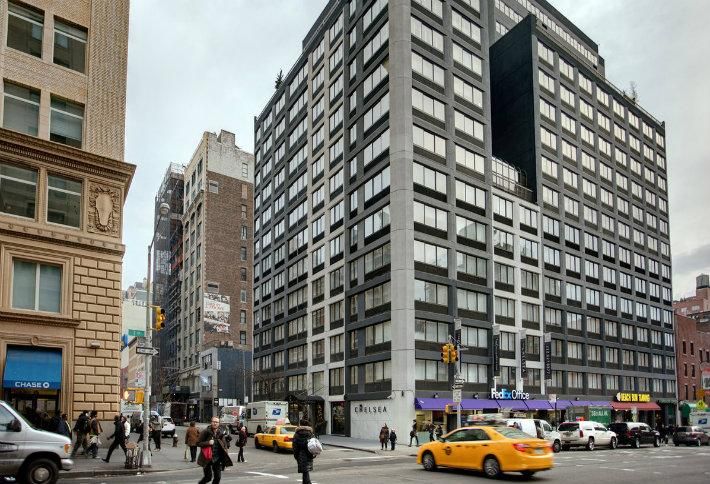 Greystar has purchased the 204-unit apartment building at 160 West 24th St from LaSalle Management for $211M.

Mitsubishi Corp has purchased a 98.6% stake in the office and retail sections of 146 West 57th St, better known as the Metropolitan Center, for $163M. The stake was formerly owned by a partnership between BlackRock and L&L Holdings.

Ved Parkash purchased a rental building at 3873 Orloff Ave in the Bronx from Iosif Levitan for $19M. Ved is listed on a city watch list as one of NYC’s worst landlords.

A massive full-floor condo on the 30th floor of the Heritage at Trump Place, 240 Riverside Blvd, was purchased by Kurt Simon, global chairman of M&A at JPMorgan Chase. The seller was a trust linked to Sy Syms, a discount retail operator. 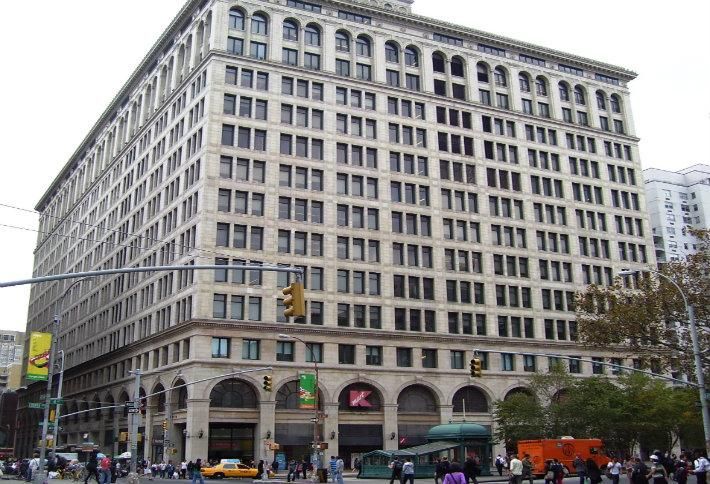 Vornado has secured a $700M refinancing of 770 Broadway, a 1.1M SF office building, from Morgan Stanley. Vornado saved roughly $330M thanks to the refi.

The Moinian Group and Thor Equities secured a $160M loan for the office building at 245 Fifth Ave from AIG Global Real Estate.

Dever Properties has secured a $95M loan from Barclays for 215 Park Ave South, an office building in Union Square.

The Chetrit Group has secured a $85M loan from an entity listed as 49-51 Chambers Street Investors for 49 Chambers St, a building the developer plans to turn into an 81-unit condo project.