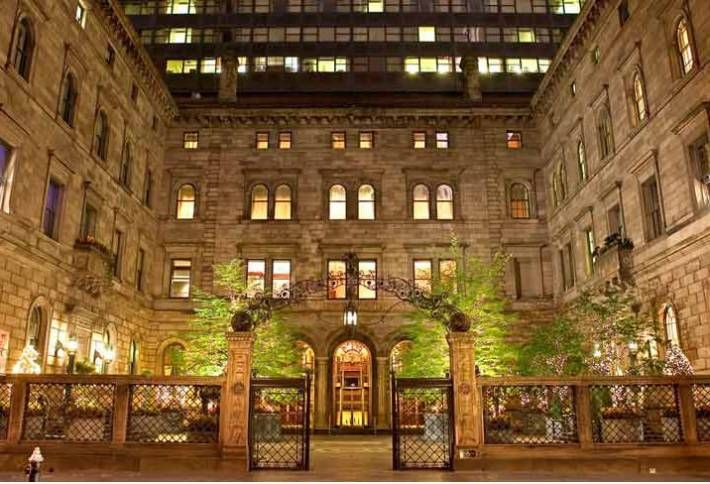 The sale's been in negotiations since May. Hodges Ward Elliott, which brokered the deal, reportedly says it's the biggest single American asset to be bought by a South Korean company. Lotte's portfolio includes 18 hotels around the world. The hotel will now be branded as the Lotte New York Palace. Northwood picked up the property in 2011 for $400M, and sunk $160M into a renovation that included redesigned rooms and a 24k SF event venue. 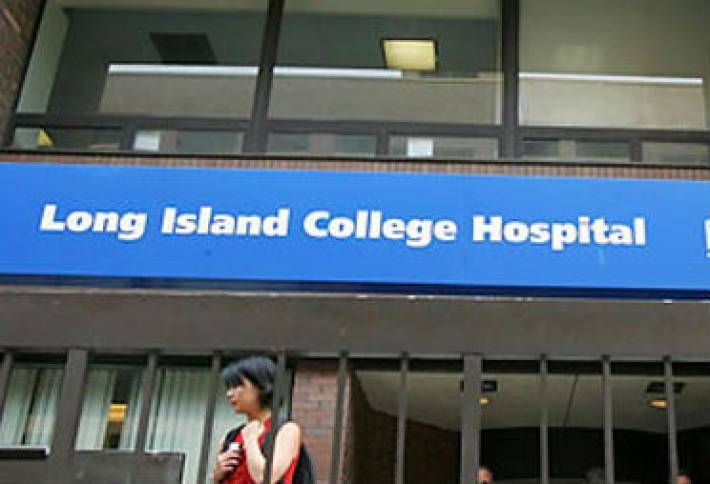 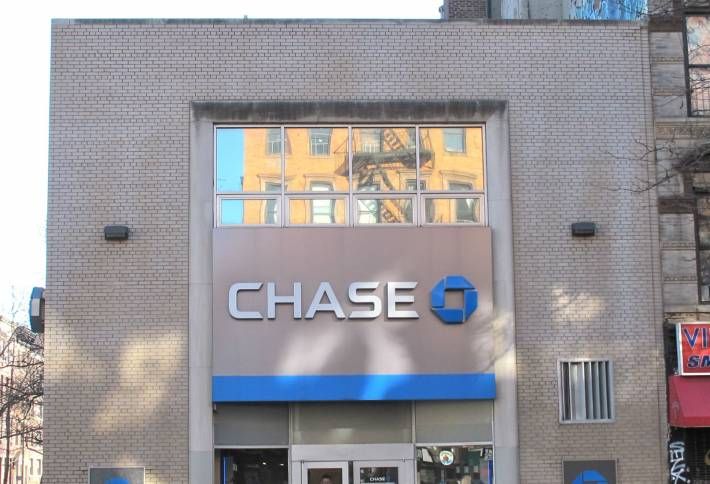 Stellar Management has picked up 130 Second Ave, a two-story, 4,800 SF commercial property, for $12M. The site allowed for 9,500 SF of new development. JP Morgan Chase, which operates a branch in the building, was the seller, and was repped by Avison Young’s NYC investment sales team.

Extell Development picked up 152 West 24th St, a three-story, 8,900 SF office and retail building in Chelsea, for $8.7M. The building comes with 17,500 of development rights, which could be transferred to 142 West 24th St, which Extell also owns. The seller was IATSE Local 798. Extell’s Dov Hertz repped the buyer in-house. Denham Wolf’s Paul Wolf and Stephen Powers repped the seller. 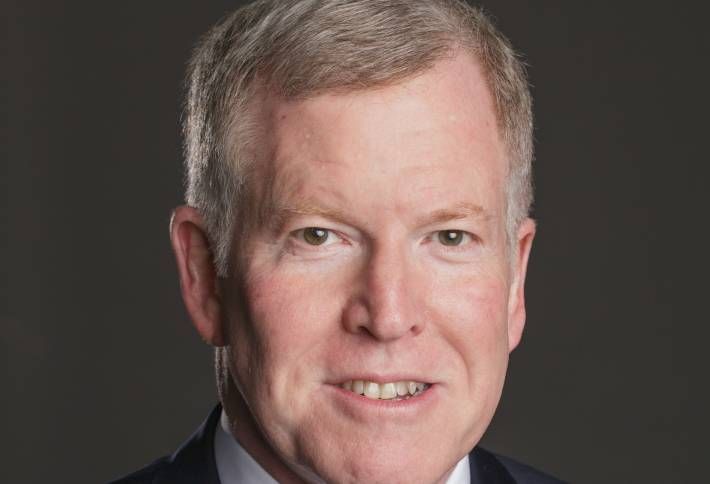 Bob Gordon has joined Avison Young’s New Jersey office as SVP of consulting and advisory. Bob will draw on his background in M&A and other strategic advisement in the healthcare sector, most recently at APM Management Consultants, to help Avison Young grow its healthcare real estate practice in New Jersey.

Hodges Ward Elliott has brought on two new execs to its NYC office. Paul Gillen will take the title of managing director. Paul’s worked on over $15B in commercial real estate transactions over his career. His most recent role was CBRE SVP in the NYC investment sales group. Daniel Parker will join the firm as an SVP. Daniel was most recently a VP at The Related Cos, where he led a management team that oversaw a portfolio of 2,700 residential units. 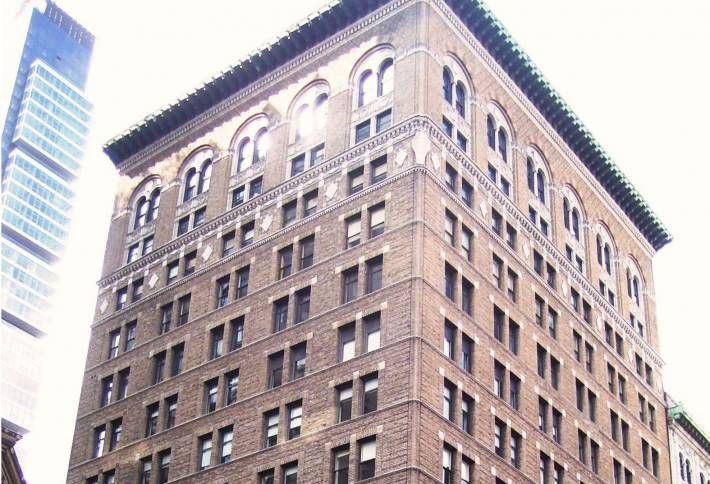 Union Market has signed a 4,500 SF lease at 342 Flatbush Ave in Brooklyn. Augenbaum Realty’s Josh Augenbaum and Allie Beyda repped the tenant and the landlord. 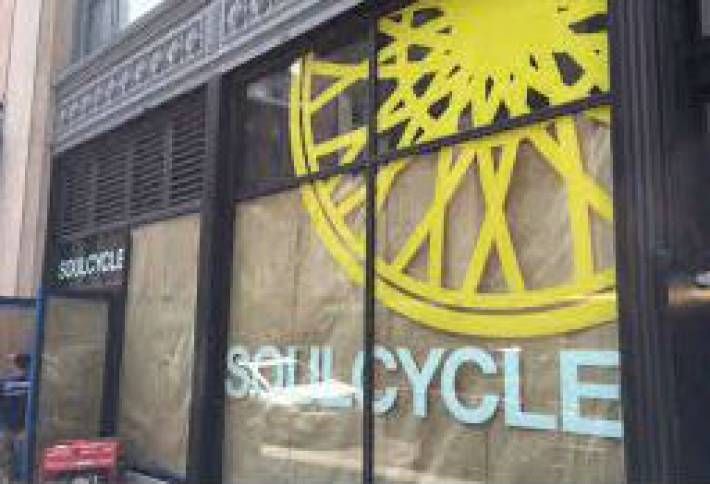 SoulCycle signed a 3,300 SF lease at 342 Flatbush Ave in Brooklyn. Augenbaum Realty’s Josh Augenbaum and Allie Beyda repped the tenant and the landlord. 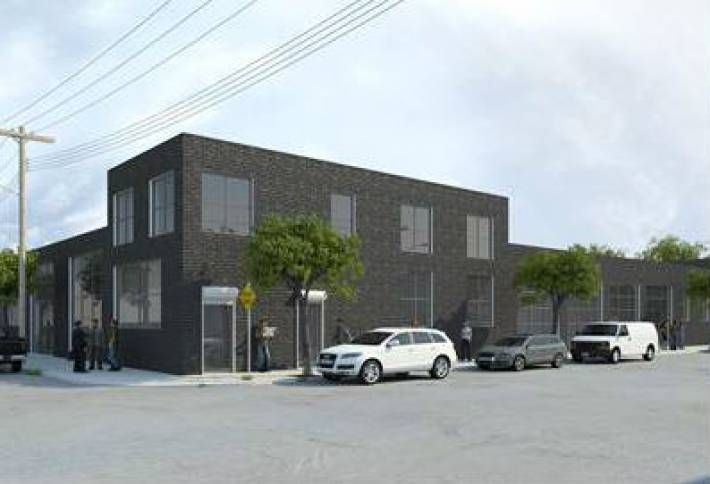 Cayuga Capital Management closed on a $28M construction loan for a 64-unit, 60k SF residential building at 600 Bushwick Ave in Brooklyn. The lender was Santander Bank.