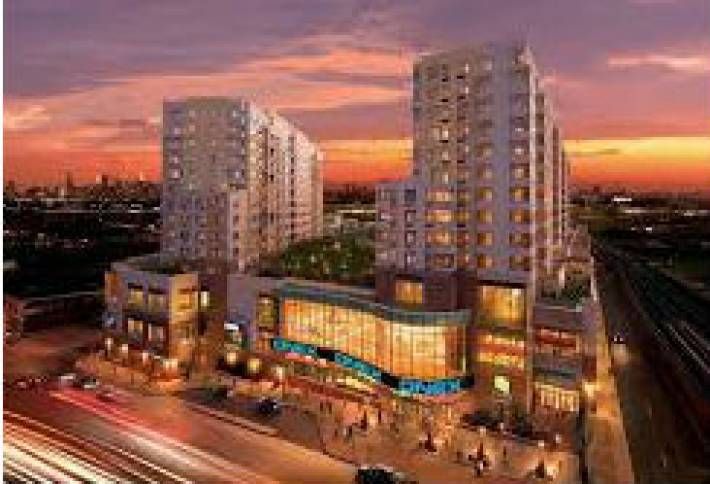 Blackstone’s made its first foray into Flushing, Queens with the acquisition of a 560k SF mixed-use mall and condo property called Sky View Parc, for $400M, through its Blackstone Property Partners Fund.

Onex, a Toronto-based private equity firm, redeveloped the property with Muss Development. Onex bought out Muss’ share late last year. The 14-acre project has three condo towers and broke ground recently on three more. The mall, situated near the last stop on the 7 Train, is near full occupancy with a tenant roll that includes Nordstrom Rack and a Nike outlet store. Eastdil Secured repped Onex on the sale.

Jonathan Rose Cos has named Sanjay Chauhan as its new CFO. Most recently, Sanjay served as CFO of Urban American.

New York REIT appointed Randolph C. Read non-executive chairman of its board of directors. Randy has served as president and CEO of Nevada Strategic Credit Investments since 2009.

152 Ludlow St and 149-151 Essex St on the LES have been sold by two JV’s to HUBB, NYC. Jonas Realty’s Nathan Halegua, Josh Halegua and Martin D. Newman, an independent investor, are the principals of one JV, and Four Winds Real Estate’s David Schneiderman and Joshua Landau are the principals of the other. JLL’s Glenn Tolchin, Yoac Oelsner, Anothony Ledesma, Jason Gold and Richard Baxter repped the two JVs, alongside Eric Hoberman of the law firm Kriss & Feurstein.

Thor Equities, along with Premier Equities, bought a 3,500 SF retail condo at 37-39 Greene St in Soho, for $12M. Public Records list Stephen Bluttal as the seller. No information on brokers has been released on the deal. 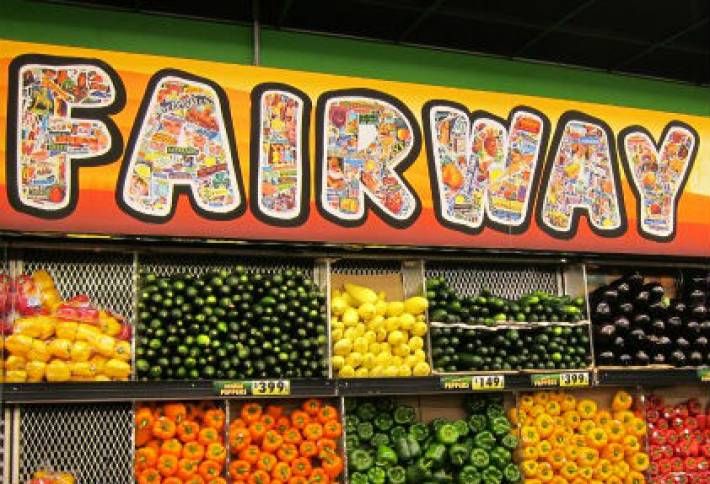 Fairway signed a 40k SF lease at 2149 Ralph Ave in Bed-Stuy. Brokers on the deal haven’t yet been announced.

Meridian Capital brokered a $22.8M mezzanine financing deal for Soloman Plaza, a retail and office property in Brooklyn. Signature Bank issued the $15M senior debt and a $7.8M mezz worth of mezz debt. The two-year debt carries a rate in the mid-5% range.

Santander Bank closed on a $21M construction loan for a multifamily development at 336 Himrod St in Bushwick. JLL's Jonathan Schwartz and Max Herzog led the team that brokered the deal.