Mack-Cali’s changing up its top leadership. Mitch Rudin will be the new CEO and Michael DeMarco is coming on board as president and COO. 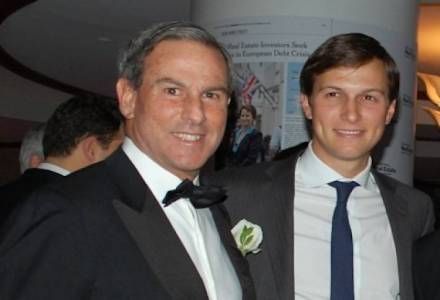 Mitch (above, with Jared Kushner) most recently served as president and CEO for US commercial operations at Brookfield. Before that, he was CBRE’s Tri-State head. Michael’s background is in investment banking, capital markets and restructuring operations, and he's served in executive roles at Fortress Investment Group, Lehman Brothers and Vornado. Mitchell Hersh announced last year that he’d be retiring as CEO after 16 years. Mitch Rudin’s appointment confirms rumors first reported last month. 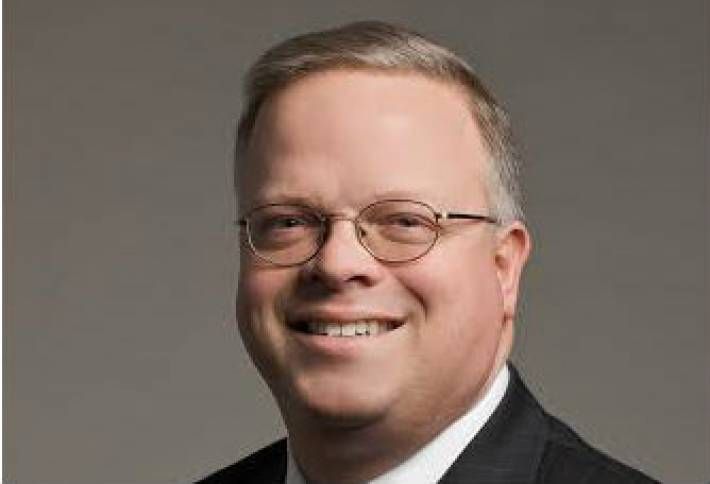 Avison Young has brought Michael Hammerslag (above) on as a principal and senior director of Tri-State consulting and research. Michael’s most recent role was as a managing director at Savills Studley, where he led a financial consulting team. Michael’s also taught real estate finance at Cornell, SUNY Oneonta and NYU.

Stroock & Stroock & Lavan is hiring eight new attorneys in its NY and DC offices. In the firm’s New York office, Marc Hurel will come on board as a partner. Richard Cohn, Jonathan A. Cohn, Joseph F. Miller, Hala M. Sibay and Kelly Booker are among the recruits. 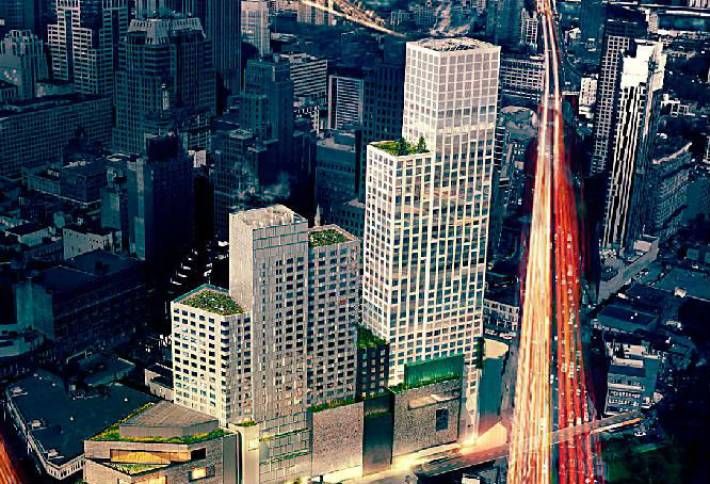 Extell has picked up the remaining development rights for City Point (rendered above) in Downtown Brooklyn from Acadia Realty Trust and Washington Square Partners, for $115M, or about $217/BSF. It’ll be Extell’s first venture in Brooklyn. 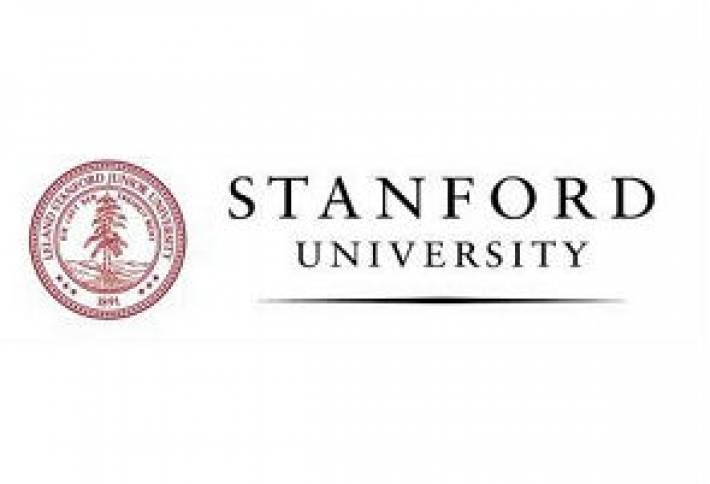