Real estate deals are still few and far between in New York City, but a multifamily portfolio worth more than $1B did change hands in the biggest deal since the coronavirus pandemic began. 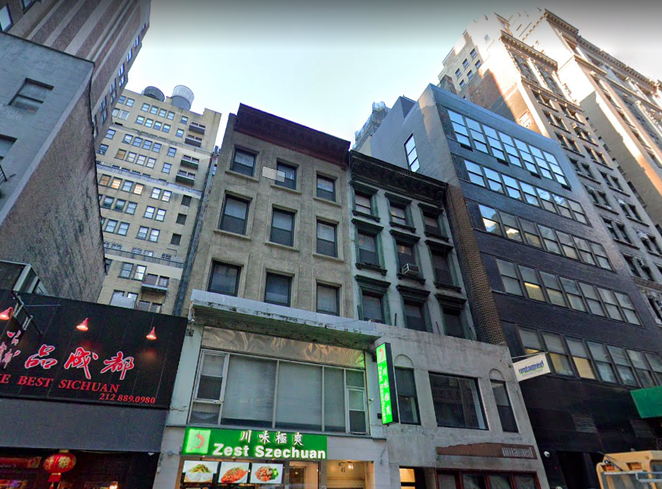 Dalan Management has placed a 1,275-unit multifamily portfolio under contract for $1.25B, The Real Deal reports. Dalan Management has invested in several multifamily properties over the past two years: The investment firm bought 102-118 Eighth Ave. in Chelsea for $83M in 2018 and 2568 Broadway on the Upper West Side for $66M in the same year, The Real Deal reported at the time. The portfolio Dalan Management is set to buy from Brooklyn property owner Bruman Realty includes properties in Greenpoint, Bedford-Stuyvesant and Williamsburg.

Kenneth and Julie Lee sold a five-floor mixed-use building at 45 West 39th St. for $17.9M, property records show. The buyer was an LLC represented by Uniondale-based law firm Westerman Ball Ederer Miller Zucker & Sharfstein LLP. The building contains six residential units along with a storefront and office space. Chinese restaurant Zest Szechuan is located on the bottom floor of the building, built in 1925. 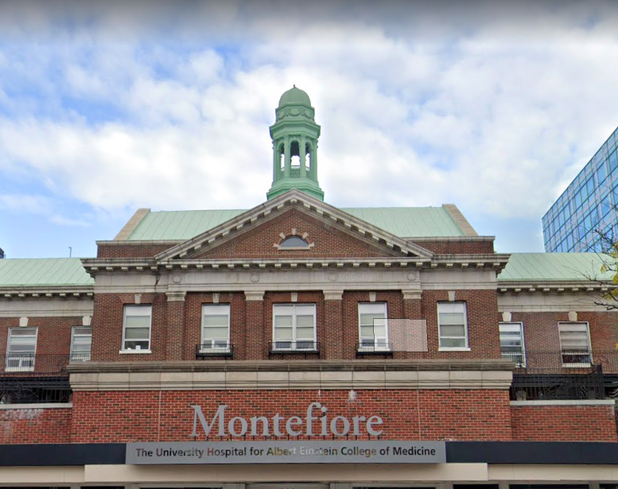 Hersha Hospitality Trust secured $114.5M in refinancing on five of its New York City hotels, PincusCo. Media reports. Citibank provided debt on five properties: $51.3M for the REIT’s Holiday Inn Express at 232 West 29th St.; $19M for its Hilton Garden Inn Queens at 148-18 134th St.; $17.3M for its Hampton Inn at 320 Pearl St. in Manhattan; $18M for its NU Hotel Brooklyn at 85 Smith St. in Brooklyn; and $9M for its hotel at 130 Duane St. in Manhattan. This comes as much of the hotel industry is in distress with tourism virtually nonexistent.

Zelig Weiss scored a $27M loan for its mixed-use property at 376-378 Flushing Ave. in Brooklyn, PincusCo. Media reports. Aviv Group provided the debt. The landlord filed building permits in 2018 to develop the eight-story building into 142 residential units and just over 11K SF of commercial space, according to New York YIMBY. 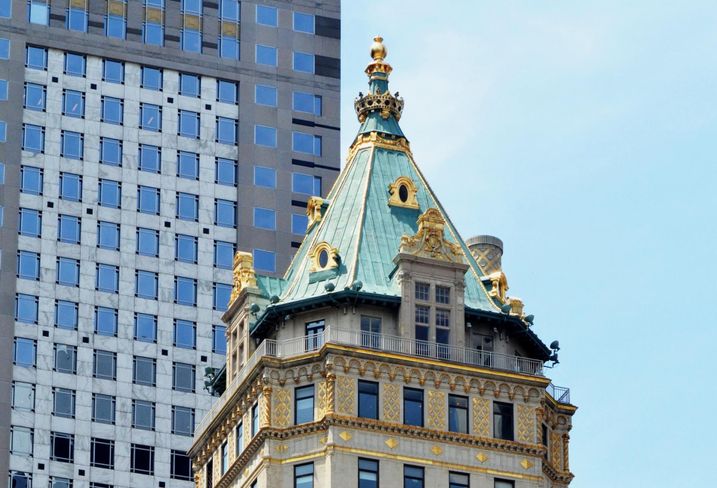 Swiss Jeweler Chopard inked a Fifth Avenue lease with landlord Brookfield Properties at the Crown Building for its new flagship, Cushman & Wakefield announced. The jeweler, which will move from its current location at 66th and Madison on the Upper East Side, will occupy two floors at the new space, totaling 2,422 SF. Eric Le Goff and James Downey of Cushman & Wakefield represented the tenant. The famous luxury fashion retail strip has the city’s highest asking rents, but saw a 5% year-over-year decline in Q2 as the coronavirus hit the already faltering retail sector hard. The building, at 730 Fifth Ave., was built in 1921 and designed by Warren and Wetmore.

An "international e-commerce tenant" signed a 96K SF lease at CT Realty’s 79 Thomas McGovern Drive in Jersey City. Thomas Monahan, Stephen D’Amato, Larry Schiffenhaus, Anastasia Lazarides, Lauren Hageman, Gerard Monahan and Brian Fiumara of CBRE brokered the deal on behalf of the landlord. While other asset classes have taken a hit during the pandemic, industrial has grown as more Americans turn to e-commerce permanently. Demand has pushed rent rates up. E-commerce behemoth Amazon, which is infamous in commercial real estate for its nondisclosure agreements, signed several new leases in the New York and New Jersey area over the last quarter.