As the city's shutdown hits the two-month mark, transactions on leases and sales continue at a stagnated rate, although one of the biggest names in Tri-State real estate signed a rare relocation deal this week. 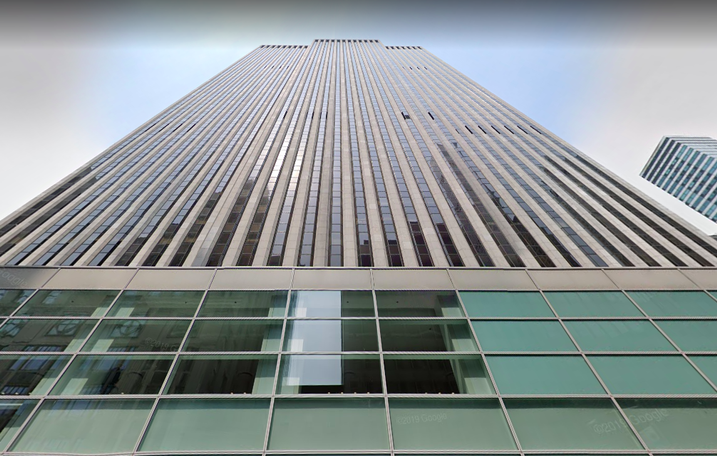 Kushner Cos. signed a sublease for more than 20K SF at the top floor of the General Motors Building near Central Park, the Wall Street Journal reports. The space will become the company’s Manhattan headquarters, a move from its current space at 666 Fifth Ave. It is paying around $100 per square foot and subleasing from Brazilian bank Itaú Unibanco Holding, according to the WSJ. Kushner infamously paid nearly $2B for 666 Fifth Ave. right before the Great Recession. Brookfield acquired the rights to the building from Kushner in 2018 for $1.1B. The GM Building at 767 Fifth Ave., owned by Boston Properties, is the most valuable office property in the city.

The insurance startup Policygenius signed a 12-year lease with RXR Realty for 85K SF at 32 Old Slip in the financial district of Manhattan, Commercial Observer reported. Savills' Michael Mathias and Brad Wolk represented the tenant, CBRE's Bob Alexander, Ryan Alexander, Gerry Miovski, Michael Affronti and Zachary Price, represented the landlord along with RXR's in-house team. Policygenius is moving from its current space in the Flatiron district to floors five, 30 and 31 of the skyscraper, where its rent will be between $65 and $75 per SF, according to CO.

Iris Café and grocery store Town Market signed a lease agreement at One Brooklyn Bridge Park on 360 Furman St., the Commercial Observer reported. The lease is for 8K SF at the base of the multifamily building, the majority to be taken up by Town Market, per CO. 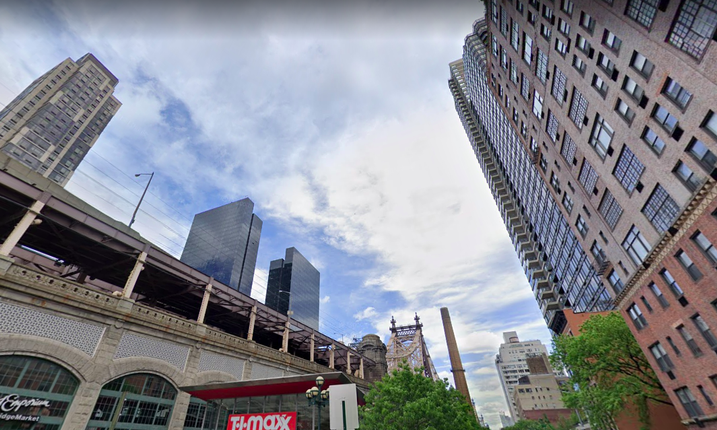 William Blanchard, the CEO of New Jersey-based construction Wm Blanchard Co., purchased a 10-unit Upper West Side, multifamily building at 120 West 74th St. for $7.1M, PincusCo reported. Blanchard bought the 6,600 SF property from Bryan Binder through an LLC. It was last sold in 2010 for nearly $3.8M. 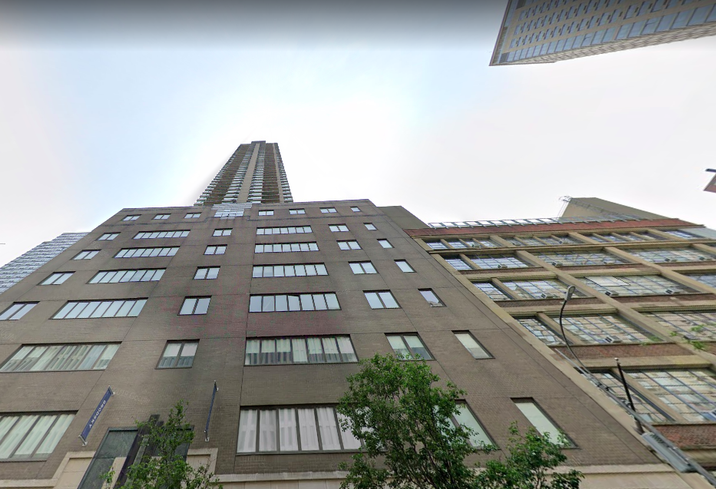