It was another quiet week in New York's deal-making world, but an affordable housing developer picked up a Manhattan building, SL Green refinanced one of its office properties and a few small office and retail leases were consummated. 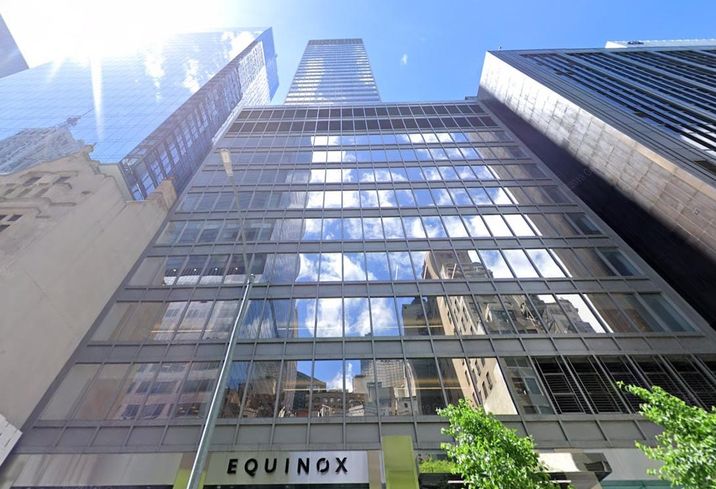 Eric Miller scored $40M in loans for multiple Brooklyn properties from New York Community Bank, PincusCo reports. The largest was for the residential property at 2110 Westbury Court in Prospect Lefferts Gardens, which totaled $12.8M. At 10 Midwood St., Miller reeled in $10.9M, and for 1633 Sterling Place in Crown Heights he locked down $9M. At 779 Rogers Ave. in Flatbush, he secured $7.4M. 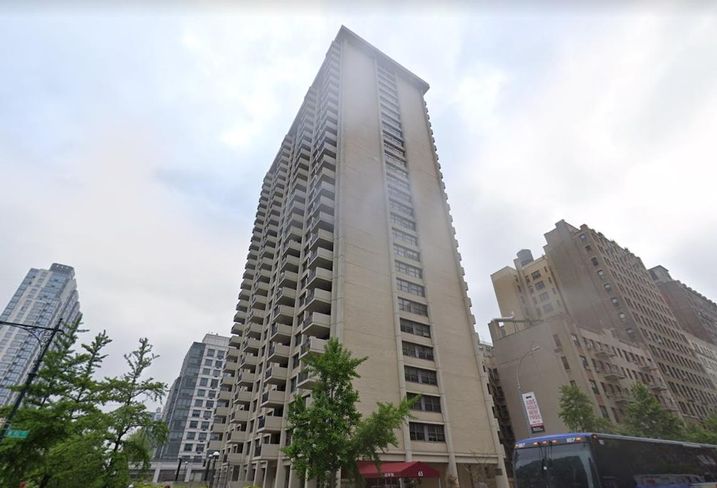 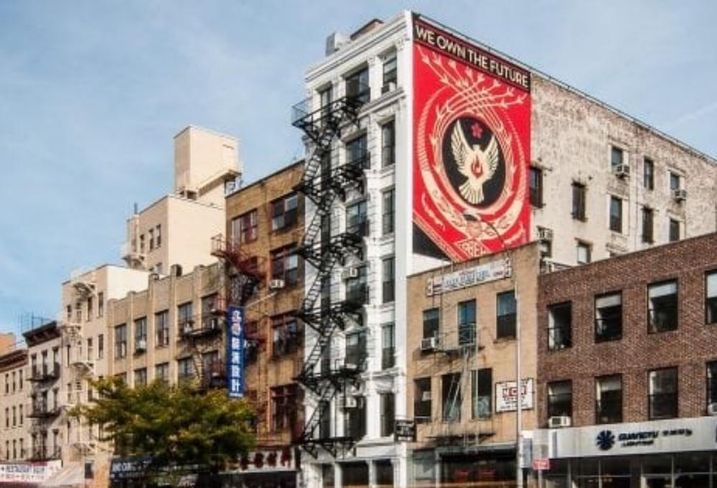 The White Gown, a wedding dress shop, signed a 2,500 SF lease at 62 Grand St. in SoHo according to Meridian Capital broker James Famularo, who arranged the deal the landlord Slavik Gofman. The asking rent was $15K per SF and Meridian’s Greg Goldberg acted for the tenant in the deal, Commercial Observer reports. Goldberg also represented Stratis Morfogen’s Brooklyn Chop House in its 500 SF lease at 131 First Ave., owned by Hubb NYC, which Famularo represented in the deal.

Warner Music Group’s entertainment and pop culture news website UPROXX leased 3,300 SF at Marx Realty’s 161 Bowery, the landlord announced. The asking rent in the deal was $81 per SF, and the company is moving from subleased space within the building. There were no brokers on the deal.

CORRECTION, APRIL 14, 9:00 P.M. ET: Greg Goldberg is a broker at Meridian. An earlier version of this story misspelled his name. This story has been updated.