The worsening coronavirus crisis has forced New York City to grind to a halt, as residents went into isolation and companies were ordered to keep their workers at home. But there are still some deals making it across the wire. 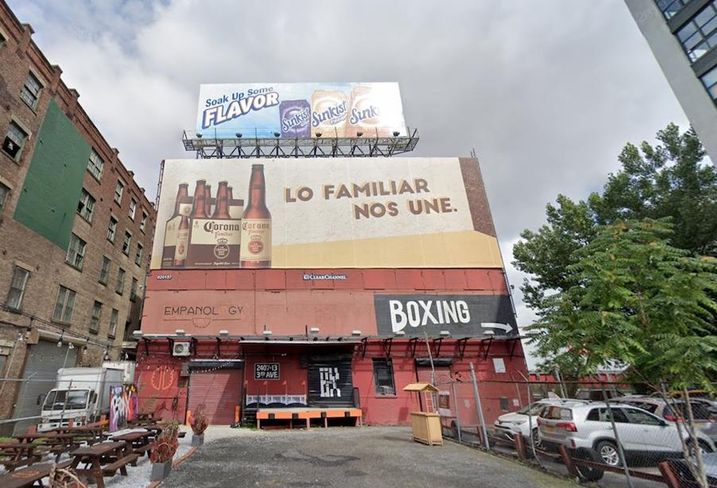 Gemini Rosemont paid the Roman Catholic Church $40M for 42-46 Second Ave. in the East Village, The Real Deal reports. The site is home to the shuttered Church of the Nativity. Gemini Rosemont is a Los Angeles-based real estate firm, and the Archdiocese of New York had acquired the site back in 2015, per TRD.

Triad Professional Services, through an LLC, paid $26.1M for 1115 Broadway in Flatiron, The Real Deal reports. The seller was a Westchester-based LLC. The office building was built in 1914 and has 12 stories and 50 units, per StreetEasy. 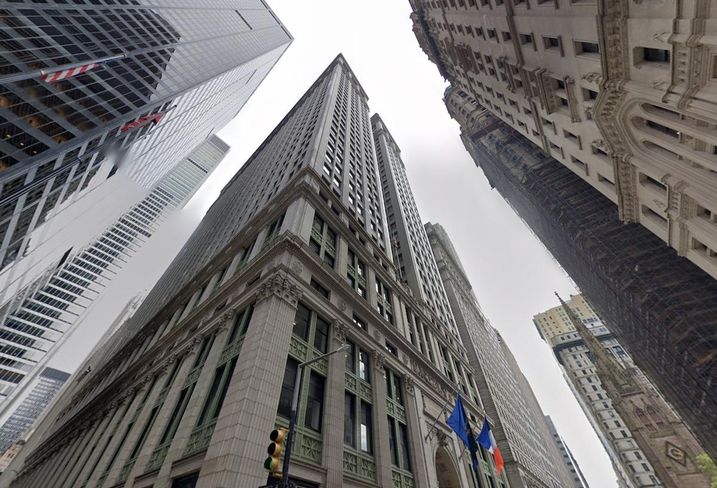 Silverstein Properties locked down $410M to refinance its commercial condominium at 120 Broadway, per PincusCo. The loan from Wells Fargo features a $100M gap loan, $10M in building rehab financing and a $15M project loan.

Lalezarian Properties closed on a $155M loan from JPMorgan Chase, PincusCo reports. The financing, which hit records on Friday, is for 515 West 36th St. in the Hudson Yards area. Known as Hudson 36, the building was finished last year and has 250 rental units. It has seven rentals active right now with an average price of $5,300, per StreetEasy.

Merchants Capital, Freddie Mac and the New York City Housing Development Corp. provided a $66M loan to Goddard Riverside Community Center’s Phelps House. The property, at 595 Columbus Ave., has 169 affordable housing units for seniors, and the financing means the units will be kept affordable for 20 years. It will also be used for capital improvements, per a release from Merchants Capital. 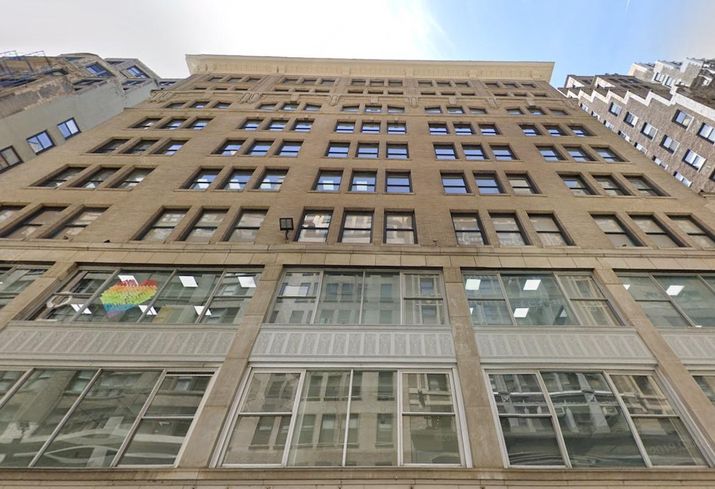 Atheneum Partners is taking nearly 13K SF at Sioni Group’s 240 West 37th St., per Commercial Observer. The lease is for 10 years and the asking price was $56 per SF. The tenant, a Berlin-based intelligence platform, has plans to move in next month. CBRE’s Joseph Mangiacotti arranged the deal for the landlord, while Atheneum was represented by LSL Advisors’ Daniel Lolai, Joel Kubie and Eric Siegel.