This week, two major tenants renewed at their long-term office buildings, a Williamsburg residential building traded for a loss and a massive logistics center scored financing. 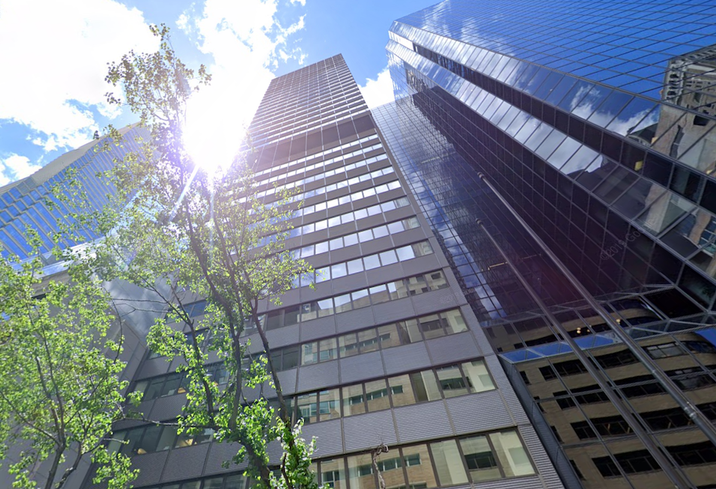 Law firm Shearman & Sterling has renewed a 338K SF lease for its headquarters at Boston Properties’ 599 Lexington Ave. The current lease was due to expire in 2022, but the law firm has signed on for a 20-year extension. It is planning a major upgrade to the office, set to start this year and finish in 2023. The tenant's space will continue to span 13 floors.

Uncommon Schools, a nonprofit that runs charter schools, is taking 42K SF at 55 Broad St., owned by Rudin. The deal is for 15 years, The Real Deal reports, and the space spans the second and third floors of the building. Asking rents were $48 per SF. The deal was arranged by Rudin’s Kevin Daly on the landlord side. Uncommon Schools was represented by Eric Siegel, Wayne Siegel and Daniel Lolai of LSL Advisors, along with Brian Siegel of TLG.

Law firm Labaton Sucharow is shrinking its space at 140 Broadway, signing on for 57K SF in the Union Investments-owned building. The deal means the tenant is giving back 13K SF to the landlord, after the firm discovered it could reduce its footprint by 20%. The tenant was represented by NKF’s Jared Horowitz, Dan Gronich and Jason Perla. 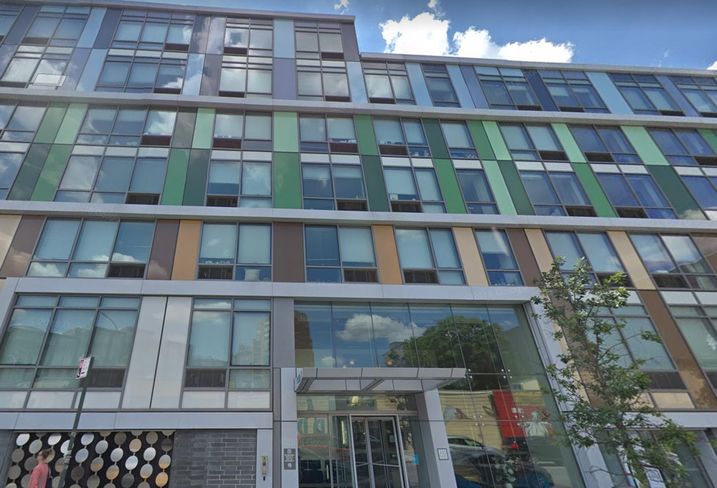 Prologis bought a warehouse at 18-51 Flushing Ave. in Queens for $37.5M from The Frito Lay Co., The Real Deal reports. The deal comes just a few days after the logistics giant picked up another Queens warehouse at 150 East 52nd St. in Sunset park.

SL Green closed on its deal to pay $90M for 707 11th Ave., the company announced in its fourth-quarter earnings last week. The 160K SF property was owned by fashion designer Kenneth Cole, and had been the company’s headquarters. SL Green will be turning it into a Class-A office aimed at tech and media companies or boutique finance, real estate or insurance tenants.

Nuveen sold 250 North 10th St. in Williamsburg to TF Cornerstone, The Real Deal reports. The apartment building sold for $137.75M, meaning Nuveen took more than a $30M loss on the building's value, having bought the property in 2015 for $169M a few years after it opened. The property has 234 units, and TF Cornerstone locked down a $82.75M mortgage for the purchase, per the publication. Trinity Place Holdings partnered with TF Cornerstone on the deal. 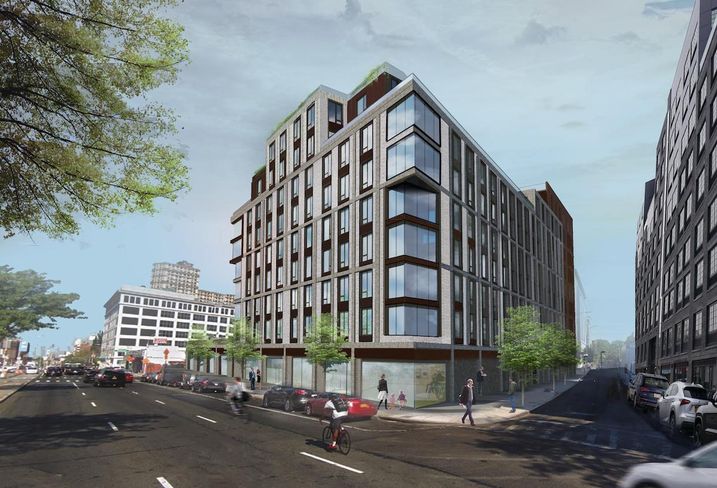 Triangle Equities locked down $87M in construction financing from CIT Group, the developer announced. The loan is for the warehouse it is building near John F. Kennedy International Airport at 130-24 South Conduit Ave. with partners Township Capital and L&B Realty Advisors. The property is expected to reach five stories and feature 29 dock loading positions, and once complete would be one of the first modern multistory warehouses built in the country. JLL’s Geoff Goldstein, Rob Hinckley, Tyler Peck, Jackie Ferrer and Brendan Collins arranged the financing.

The Daten Group scored $58.5M in financing from SL Green for a planned nine-story, 135-unit mixed-use rental building at 540 Waverly Ave. in Clinton Hill, the developer announced. The building would have 6K SF of retail, per the release, and 40 affordable apartments. Construction is slated to begin in the spring.

CORRECTION Jan. 29, 4 P.M. ET: Law firm Labaton Sucharow was represented by NKF’s Jared Horowitz, Dan Gronich and Jason Perla in its deal at 140 Broadway. An earlier version of this story misstated their role. This story has been updated.