In the first Deal Sheet of 2020, we are going back to before Christmas to account for the major deals — including a dozen nine-figure loans — that closed over the last few weeks. 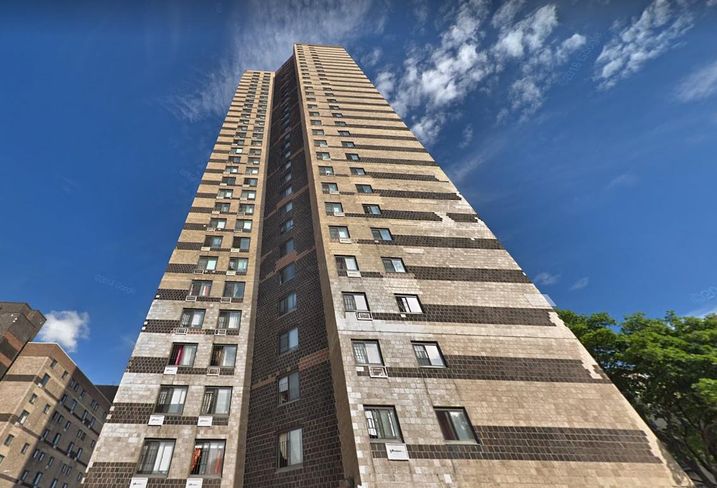 Ben and Jon Soleimani’s ABJ Property sold a 31-building portfolio in Harlem for $118M late last year to an entity tied to Yechiel Newhouse, The Real Deal reports. The properties feature 408 units, most of which are rent-stabilized. New York Community Bank loaned Newhouse $90M for the purchase.

Innovo Property Group bought 511 Barry St. in the Bronx for $54.3M, the company announced in a release. Granite Point Mortgage Trust Inc. provided a $46.3M loan for the acquisition of the 140K SF warehouse in the Hunts Point neighborhood. Baldor Specialty Foods was the seller, per Crain’s New York Business. 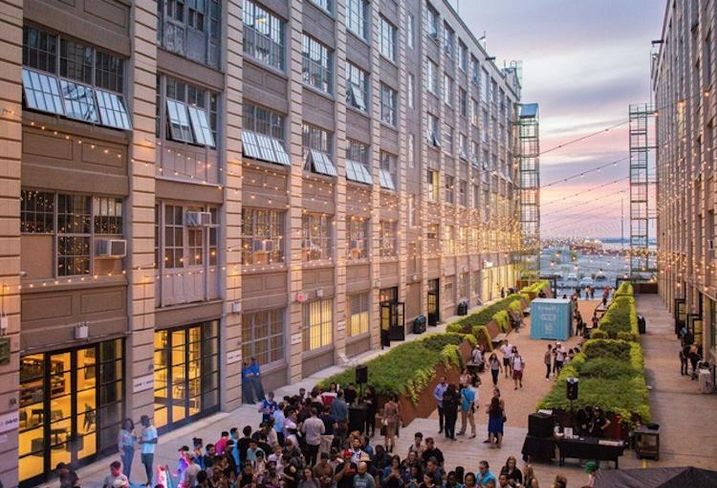 Madison International Realty and Urban American Management locked down $275M to recapitalize 1,400 workforce housing units in New York City and Westchester County. The addresses were not announced in the release, but The Real Deal reports that $76.8M worth of the sales have shown up in city property records.

Brookfield Property Partners and the Qatar Investment Authority scored $479M from Bank of China to refinance the Eugene, the residential tower at Manhattan West. The loan features $33M in new financing, per The Real Deal.

Extell Development locked down $440M in financing and bought out its partners at its assemblage on Fifth Avenue, PincusCo reports. JPMorgan Chase and another bank provided a $340M senior loan, and $100M in mezzanine debt came from South Korea’s Meritz Financial Group. Extell bought out Hong Kong’s Meridian Capital Limited’s stake in the 13-parcel assemblage between 46th and 47th streets. It also bought out SL Green’s stake in the parcel at 562 Fifth Ave., PincusCo reports.

Gotham Organization and RiseBoro Community Partnership locked down $446.1M from the Housing Development Corp. and the Department of Housing Preservation and Development for their Hunters Point South mixed-use development, The Real Deal reports. HDC provided $311M in construction financing, $229M of which is a participation loan with Wells Fargo and JPMorgan Chase, per TRD. HPD provided $134.4M. The project is slated to feature more than 1,000 residential units across two towers.

ACORE Capital provided GFP Real Estate and King Street Properties $156M for their life sciences building in Long Island City, The Real Deal reports. The Carlyle Group is a partner on the project. The developers are building the 267K SF structure at 45-18 Court Square.

M&T Bank and Bank of New York provided a $460M construction loan to Greenland Forest City Partners and the Brodsky Organization for the tower at 18 Sixth Ave. in Brooklyn’s Pacific Park, The New York Post reports. The building is set to feature 858 rental apartments and has a planned opening date of 2022.

Levin Management Corp. and Rosemark Management locked down a $200M commercial mortgage-backed security loan from JPMorgan Chase for the Paramount Building in Times Square between West 43rd and 44th streets, law firm Shipman & Goodwin LLP, which advised on the deal, announced. The deal closed in December.

The McSam Hotel Group locked down $250M from S3 Capital Partners, the lender announced in a release. The financing is for the purchase and construction of 150 West 48th St., a planned Midtown hotel. The money features a $210M first lien and a $40M mezzanine loan. Emanuel Westfried arranged the financing. 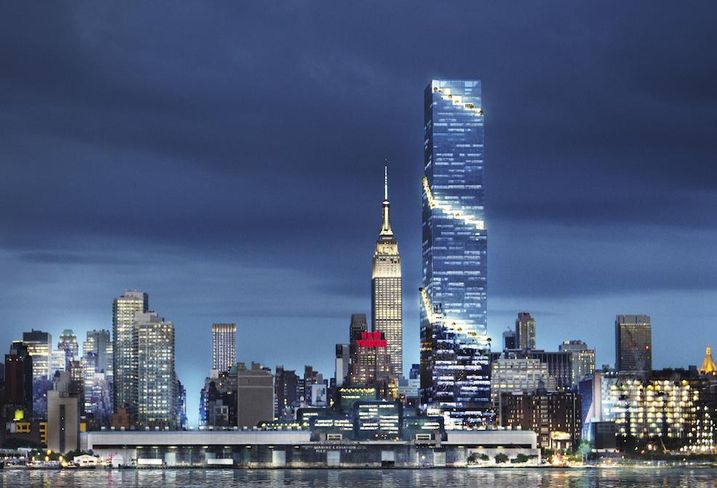 Debevoise & Plimpton LLP is leasing 530K SF at The Spiral at 66 Hudson Blvd., Tishman Speyer announced Tuesday. The deal is for 20 years and the company will be moving from 919 Third Ave. in 2022. The deal brings the 2.8M SF building to more than 50% leased, with Pfizer having agreed to take 800K SF, along with AllianceBernstein, which is leasing 180K SF. The building is set to open in the second half of 2022. Tishman Speyer was represented in-house while Debevoise & Plimpton was represented by Moshe Sukenik, Chris Mongeluzo and Brian Cohen of Newmark Knight Frank.

Before 2019 ended, Brookfield signed another lease at One Manhattan West, its first Far West Side office skyscraper. Hedge fund Pharo Management agreed to a 20K SF, 14-and-a-half year lease at the tower, Commercial Observer reports. The company will move from its Sixth Avenue offices into part of the 56th floor in the new building. Asking rent in the deal was $130 per SF, according to CO. NKF's Brian Goldman and John Moran represented the tenant in the deal, and Bruce Mosler, Josh Kurloff, Rob Lowe, Ethan Silverstein and Matthias Li of Cushman & Wakefield worked with Brookfield's leasing team on the other side of the table.