This week, a major law firm agreed to move downtown, a new Brooklyn office complex was refinanced and a developer closed on the $95M purchase of a Fort Greene medical facility. 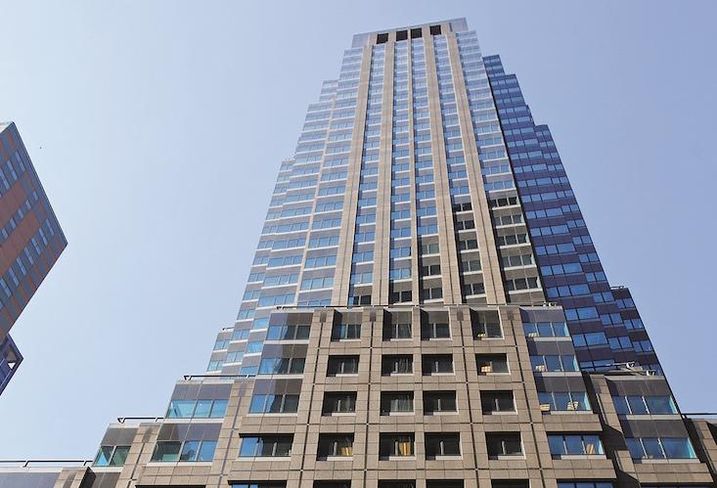 Rudin locked down a 15-year, 86K SF lease with law firm Davis & Gilbert LLP at 1675 Broadway. The firm is moving from 1740 Broadway in summer 2020, per a release, and its new space will span the 31st through 34th floors and part of the 35th floor. Davis & Gilbert partners Robert Karin, Mark Maltz and Glenn Motelson represented the firm in the deal. Rudin was represented by Goldfarb & Fleece’s Pamela Leibow and Steven Fenton.

The Metropolitan Council on Jewish Poverty leased nearly 22K SF at 77 Water St., a 26-story building owned by William Kaufman Organization, Commercial Observer reports. Asking rents in the building are $59 to $60 per SF, per CO. The nonprofit already subleases space in the building, and this direct lease means it will be doubling its space and moving from the sixth and seventh floors to the top floor of the building. Michael Lenchner, a broker from William Kaufman’s leasing and management arm, Sage Realty Corp., represented the landlord. He worked with CBRE’s Jonathan Cope, Adam Leshowitz and Nate Katz. The tenant didn't have a broke. 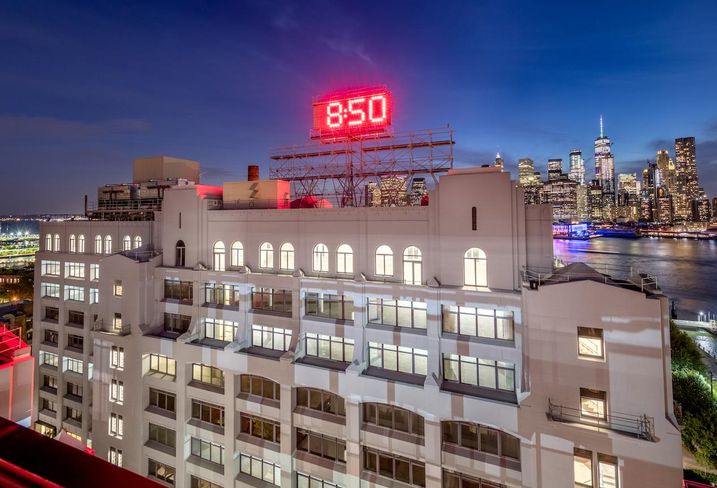 CIM Group and LIVWRK locked down $335M for the former Watchtower building, which has been revamped as an office complex, The Real Deal reports. JPMorgan Chase is the administrative agent on the loans, per the publication. Blackstone and SL Green loaned $375M on the project back in 2016.

JCS Realty scored $63M to refinance the Stanwix, a rental building at 115 Stanwix St., Commercial Observer reports. The financing comes from CCRE, which refinances the construction loan and provides an additional $14M, per CO. The firm, led by Jacob Schwimmer, paid $23.4M for the Bushwick site in 2017.

JLJ Capital loaned $57M to Parkview Management for 329 Broadway in Williamsburg, the lender’s CEO told The Real Deal. The mixed-use project, which features 63 units and 59K SF of retail, is halfway through construction, per TRD. Skyline Capital placed the debt. 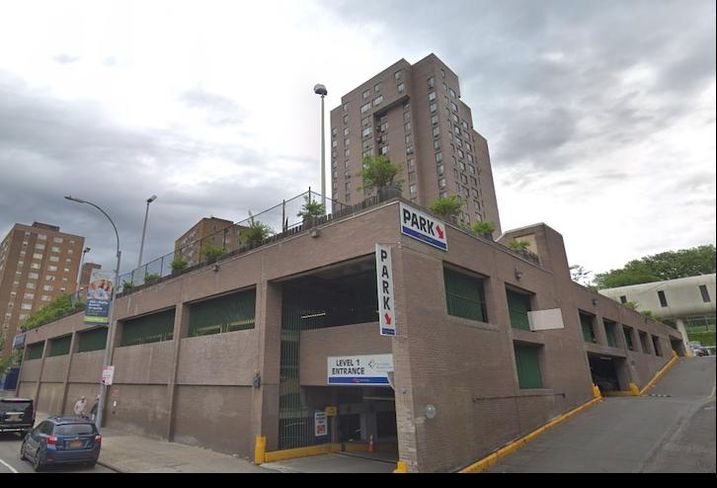 Rabsky Group closed on its deal to pay $95M for 240 Willoughby St., which is home to a family medical center, property records show. The buyer is listed as 240 Willoughby LLC, and the deed was signed by Simon Dushinsky, Rabsky’s co-owner. The seller is listed as Ashland Place Houses Inc., and was signed by Garry Terrinoni, who is the president of The Brooklyn Hospital Center. Crain’s New York Business first reported the deal was under contract last year. If Rabsky adds a community facility on the site, the developer has zoning capability of adding more than 200K SF of total density, according to Reonomy.

The Brodsky Organization paid $57M for a 428-unit rental building on West 113th Street it developed. The seller was The Cathedral of St. John the Divine, The Real Deal reports. Brodsky had a ground lease on 400 West 113th St., but now owns the land, per TRD. In 2015, the company built the 15-story building, which is known as Enclave at the Cathedral.

Miami investor Leon Agami paid $15.7M for 50 Manhattan Ave., Commercial Observer reports. The seller was Orbach Group, which paid nearly $10M more for the rental property back in 2016, per The Real Deal. Out of the 49 units in the building, 42 are rent-stabilized. Agami locked down a $12M loan from the Israel Discount Bank of New York for the purchase.