The commercial real estate market usually slows down in the lead up to Labor Day weekend, but there were still some significant deals to close over the last week. Extell scored financing for its lower Manhattan condominium building, multiple ground leases changed hands and a retailer inked a major lease in Queens. 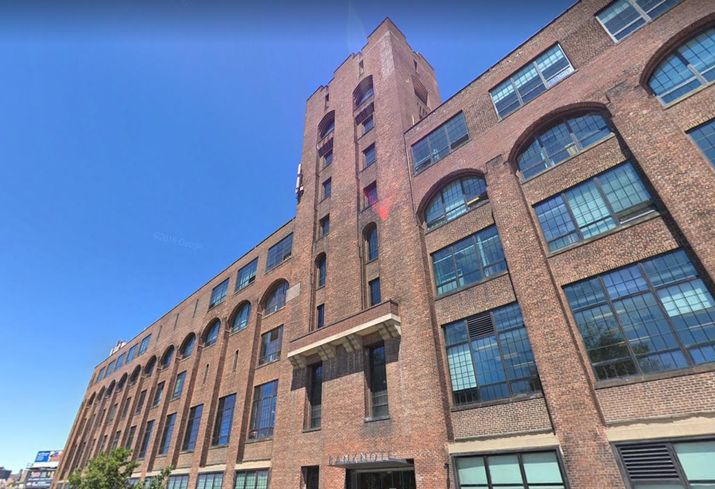 Safehold has paid $64.5M for the ground lease at 890-938 Garrison Ave. in the Bronx, known as the BankNote building, according to property records filed with the city.

Perella Weinberg Partners, Capital Management’s Asset Based Value Strategy and Madison Marquette bought the property for $114M in 2014, according to Crain's New York Business. Savills Capital Markets represented the seller, according to Real Estate Weekly, which reported the BankNote building deal when Safehold Inc., a REIT managed by iStar, announced it had reached an agreement to buy the ground lease at 425 Park Ave. earlier this month.

MCRE, in its first office transaction since its founding by Steve Grant and Andy Nathan, acquired the ground lease of 155 West 23rd St. in Chelsea, the firm announced Tuesday. MCRE was backed by a private investor, and bought the ground lease from the Kaufman Organization and Goldman Sachs Asset Management. The ground lease traded for $39.5M, after the original ground lease was signed for $32M in 2016, according to city property records. Kaufman acquired the 12-story property out of the Ring portfolio and brought the 82K SF building to full occupancy, it said in a release. It will continue to manage the building. Cushman & Wakefield's Adam Spies, Kevin Donner and Michael Gembecki brokered the sale.

Hudson Valley Property Group has closed on its $48.3M acquisition of an affordable housing apartment community in Yonkers, just over the New York City line in Westchester County. The affordable housing investment firm bought the property from an affiliate of Maine's Wishcamper Group, LoHud.com reported earlier this year. The new owner plans to invest millions into upgrades for the 311-unit building, which it acquired with financing from the Hudson Valley Preservation Fund. CBRE's Tim Flint, Jeff Dunne, Gene Pride and Eric Apfel represented the seller. 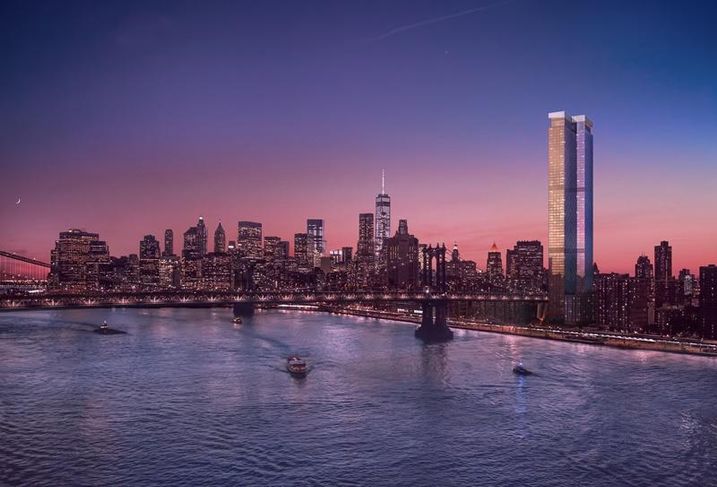 Extell Development locked down $629M from Blackstone Group to refinance One Manhattan Square, Commercial Observer reports. The financing includes a $553.5M condo inventory loan on the 688 units that have not yet been sold in the 815-unit building, per the publication, citing documents filed with the Tel Aviv Stock Exchange. Deutsche Bank led three banks in providing a construction loan back in 2016, and $557M remains outstanding on that package.

Brookfield has locked down $184M in financing for its Whole Foods retail space at 5 Manhattan West, The Real Deal reports. The private equity giant repositioned the building and signed JPMorgan Chase and Amazon to a combined 800K SF of office space above the ground-floor retail, which will be occupied by Whole Foods and a Peloton fitness studio and now secured by a $184M loan from M&T Bank. German bank Landesbank Baden-Wurttemberg lent $1.15B against the office portion of the building last year, according to TRD.

Goldman Sachs provided $88.4M for the refinancing of the Brooklyn Pod Hotel, The Real Deal reports. The building at 247 Metropolitan Ave. was developed by CBSK Ironstate, which is a partnership made up of CB Developers, SK Development Group and Ironstate Development. Fisher Brothers’ debt vehicle, Lionheart Strategic Management, also provided a $10M mezzanine loan. 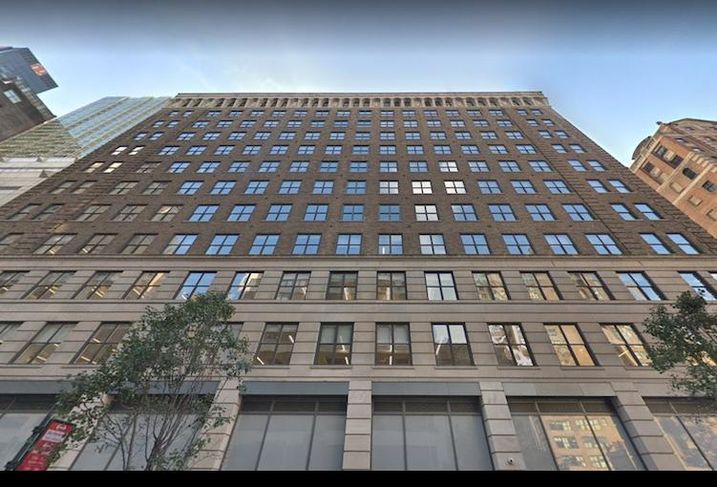 Marquee Brands is taking 27K SF at Vornado's 330 West 34th St. to consolidate its office with Martha Stewart Living Omnimedia, which it bought in April, Crain’s New York Business reports. Stewart’s office is at the Starrett Lehigh Building now, and Marquee Brands is on West 57th Street, but both will move to West 34th Street next year. The rent will start at $85 per SF and then go to $92 per SF five years later. The 10-year deal was brokered in-house by Josh Glick and Jared Silverman at Vornado and JLL’s Alex Chudnoff and Ben Bass represented the tenant.

The owners of Plaza 48 in Long Island City inked a deal for Burlington Coat Factory to take nearly 41K SF, Commercial Observer reports. Heidenburg Properties and Lerner Properties own the strip mall at 35-00 48th St. Andrew Aberham of Philips International and Jason Lerner of Lerner Properties represented the landlords. Cliff Simon of CNS Real Estate brokered the deal for the tenant. Burlington plans to occupy the former Toys R Us store that closed in the shopping center.

CORRECTION, SEPT. 9, 2 P.M. ET: Safehold, a REIT managed by iStar, acquired the ground lease at 890-938 Garrison Ave. An earlier version of this story misidentified the entity that made the purchase.