This week, a Midtown East building locked down a massive lease, part of a development site in Gowanus traded hands and two Manhattan hotels scored financing. 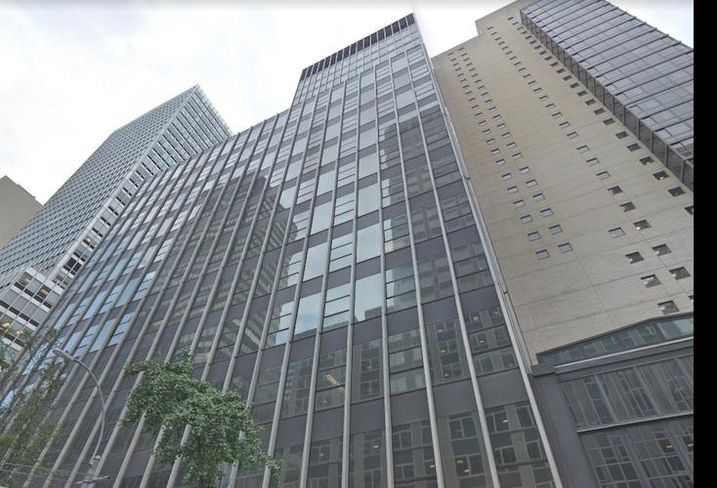 Accounting firm EisnerAmper is leasing 125K SF at Durst Organization’s 733 Third Ave. for its new headquarters. The space is on the sixth through ninth floors, along with part of the 10th floor, Durst said in a release Tuesday.

The lease also includes 1,150 SF on the ground floor for a private entrance as well as a 2,100 SF outdoor terrace on the seventh floor. The firm is moving its headquarters from 750 Third Ave. EisnerAmper was represented by Newmark Knight Frank’s Neal Goldmacher, Robert Emden and David Emden. Durst was represented in-house by Tom Bow and Ashlea Aaron.

The New York Times Co. is leasing nearly 58K SF at Court Square Place in Long Island City. The Times will take space on the ninth, 10th and 11th floors in a 15-year deal. Byrnam Wood’s Robert Mitchell represented the Times and Greg Smith and Lauren Calandriello of JRT Realty Group represented the owner, the United Nations Federal Credit Union. The newspaper is relocating 350 employees from its headquarters at 620 Eighth Ave.

Life insurance giant MassMutual is taking 22K SF at 10 Grand Central, building owner Marx Realty announced. The lease is for the entire 12th floor, and the company is moving from 200 Park Ave. In total, the landlord has locked down 160K SF of leases at the building since it was repositioned, and is in negotiation with three tenants considering relocation into the Seagram Building, according to Marx's release. JLL’s Howard Hersch, Sam Seiler, Brett Harvey and Cynthia Wasserberger are handling leasing for the building, where rents range between $72 and $120 per SF.

Longevity Brands, a swimwear designer and manufacturer, is taking nearly 34K SF at 250 West 39th St., Commercial Observer reports. The company already has just over 19K SF at the building, but it is giving up that space and another lease it has at 1441 Broadway in order to have its office and showroom together at the West 39th Street location. Rent in the deal was $56 per SF. Savitt Partners’ Elliot Zelinger and Marc Schoen brokered the deal for the tenant. Cushman & Wakefield’s William Golden and Bill Fressle represented Qatari real estate investment firm Alduwaliya Asset Management, which owns the building. 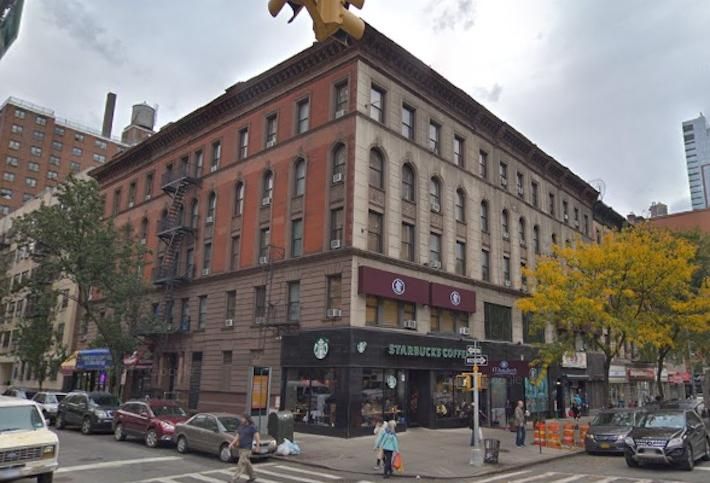 All Year Management is selling a majority stake of a development site on the Gowanus Canal, The Real Deal reports, citing a disclosure filed with the Tel Aviv Stock Exchange. The buyer is a partnership led by the Rabsky Group. All Year is retaining a 12.5% stake in the site that spans six parcels at 313-331 Bond St., per TRD.

Toll Brothers paid $44M for 2686, 2688 and 2690 Broadway, which is the location of the Marrakech Hotel. Hank Fried’s Branic International Realty is the seller, The Real Deal reports. The sale follows a drawn-out legal battle over the property, after the city found that Fried had illegally converted residential units into a hotel. As part of a settlement with the city, Branic had to stop running the hotel and was fined $274K, per TRD. 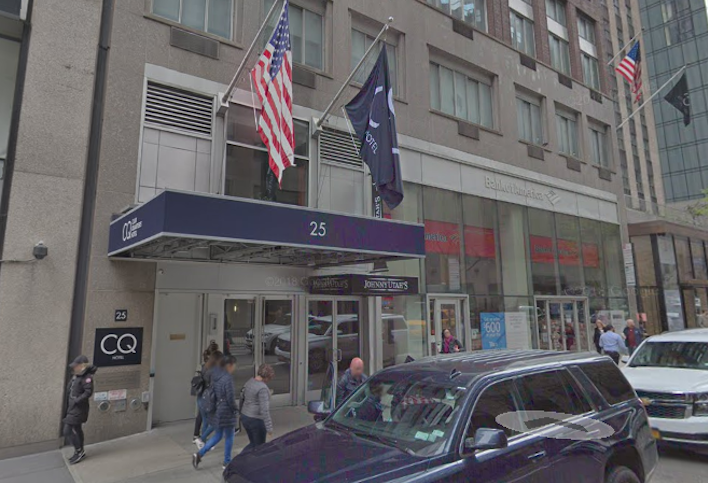 M&T Bank loaned $66.9M to Magna Hospitality Group for its 250-room Hilton Garden Inn at 6 Water St., according to TreppWire. The financing retires a $66.9M construction and acquisition loan from the same lender provided in 2014.