WeWork Pulling Out Of Plans For Multiple Large NYC Leases 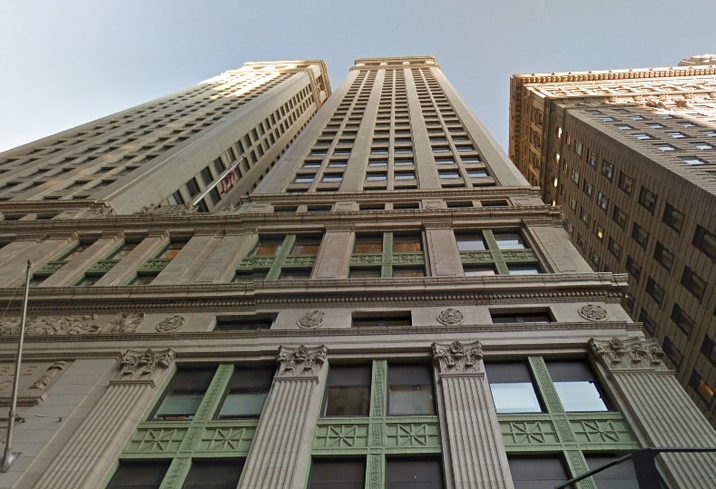 Coworking giant WeWork has canceled or halted negotiations for multiple lease deals in the city, as it scrambles to right the ship after its attempt to go public this summer.

A deal to take at least 50K SF at 120 Broadway is off the table, as is a deal for hundreds of thousands of square feet at 250 Broadway, Crain’s New York Business reports. At 250 Broadway, WeWork would have filled some of the hole left when the New York City Housing Authority moves out this year.

WeWork has also recently canned lease plans at 5 Times Square and 340 Madison Ave., according to Crain's, and a potential 100K SF lease at 63 Madison Ave. is on ice for now, though not yet canceled.

WeWork wouldn’t discuss specific leases and said it remains focused on “strategic expansion and profitability” and would be leasing at a slower pace over the next few quarters.

It is not just New York City where deals are in jeopardy. In Boston, two landlords have pulled the plug on negotiations, Bisnow reported this week.

WeWork has weathered some serious blows in the last few months. Its highly anticipated initial public offering went south last month, its $47B private valuation was slashed to somewhere less than $20B and co-founder Adam Neumann was forced to resign as CEO.

Across the country, landlords and brokers now see the company with much more skepticism. In a recent Bisnow poll, more than half of the 500-plus respondents said they believe WeWork will eventually file for bankruptcy.