The Outer Boroughs Are Driving Construction Spending In NYC 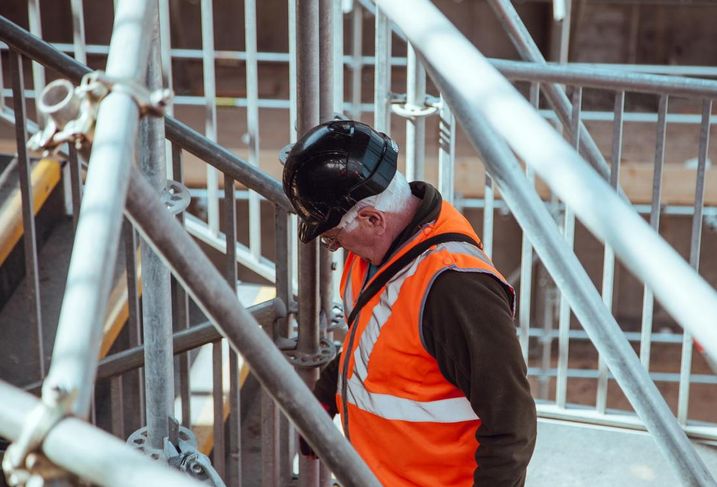 Over the past five years, more than $150B has been spent on construction starts in New York City, with an increasing amount of the activity happening outside Manhattan.

Between the years 2013 and 2017, just a third of the new ground-up construction was in Manhattan, while the Bronx had more than $2B worth of construction starts for the third year running, according to a New York City Building Congress report based on construction data from Dodge Data & Analytics.

In recent years, investors and developers have targeted the Bronx as deals in the other parts of the city have been tougher to score.

Brookfield, for example, is reportedly paying $165M for Chetrit Group and Keith Rubenstein’s Somerset Partners’ residential development in the South Bronx. Brooklyn, which has experienced a glut of rental product in recent years, was the only place where more than half of the construction spending was spent on residential development between 2013 and 2017.

The LaGuardia airport renovation took up more than 50% of the city’s institutional spending in 2017. On Staten Island, where Amazon has announced plans to build an 855K SF fulfillment center and Ikea signed a 975K SF lease at the Matrix Global Logistics Park, construction starts hit more than $1B in three of the last five years, according to the congress.

“As New York continues to grow, the boroughs outside of Manhattan are playing an increasingly large role absorbing new residents and jobs,” New York Building Congress CEO and President Carlo Scissura said. “Last year’s growth in major transportation and infrastructure investments will make our city and region stronger. This data shows that now, more than ever, New York is a five-borough city.”