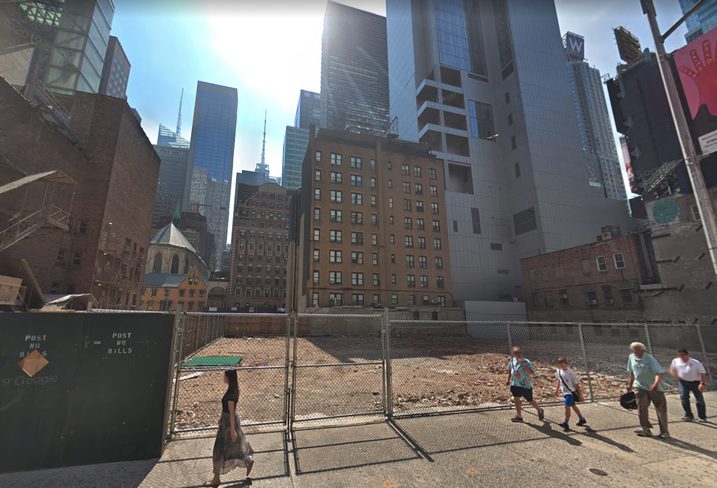 New York City hotel developer Sam Chang appears to be powering ahead with another hotel amid declining room rates and vast amounts of new supply.

Chang, one of the city’s most active budget hotel developers, is paying $140M to buy 150 West 48th St., Crain’s New York Business reports, where he will be able to build a hotel tower as big as 276K SF. Rockefeller Group is selling the parcel, which it has spent years assembling, according to Crain's.

Chang has said he plans to retire as of next year — with plans to sell more than 20 hotels — to spend more time racing pigeons. He cited the new zoning law that restricts hotel development in manufacturing zones as the main reason for winding down his operations.

“They are pretty much putting me out of business,” Chang said of the politicians behind the new laws, per The Wall Street Journal. “That rezoning put me in my retirement.”

Right now, the city is weighing a new plan that would require developers to seek a special permit to build hotels as-of-right in some parts of the city. The move, reportedly supported by a powerful hotel laborer union, would curtail hotel development.

Meanwhile, the industry is dealing with low room rates, even though the city is dealing with strong occupancy levels, as Bisnow reported last week. New York City hotels brought in just short of $200 in revenue per available room — known as RevPAR, it's the industry's leading performance metric — in 2019 through the end of August, according to hospitality data firm STR. Meanwhile, there are nearly 14,000 rooms across 86 projects under construction right now in the city, per STR figures.

JLL's Bob Knakal and Jonathan Hageman marketed the site on behalf of Rockefeller Group and arranged the sale.