Related Wants $1B Loan From Federal Government For Hudson Yards 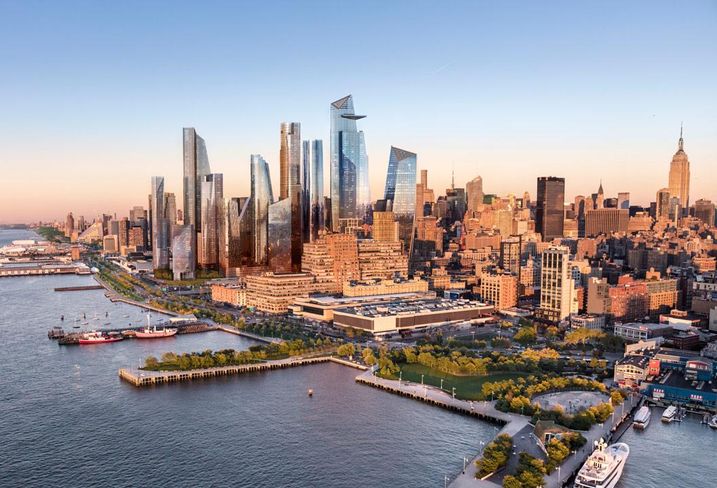 Related is trying to score a low-interest federal loan to help it build the next slice of its Hudson Yards megadevelopment.

The developer wants the money to build a platform over the west side rail yards, Politico reports, and is trying secure the money from the the Railroad Rehabilitation & Improvement Financing federal loan program.

It is the same pool of funds that the Gateway project has tried — and so far failed — to access. Related funded its first platform without any government subsidy.

Related submitted a draft worksheet for its proposal to the U.S. Department of Transportation last October. The Manhattan-based developer has also reached out to Amtrak, because to qualify for the loan it needs a railroad partner, according to Politico. In exchange, Amtrak wants Related’s help building a box under Hudson Yards that would protect the right of way for the future rail tunnel linking New Jersey to Penn Station.

“Gateway is the priority,” Columbia Business School professor of real estate Lynne Sagalyn told Politico. “It’s a priority for the region. It’s [a priority] for the country. None of us want to think what’s going to happen if one of those tunnels goes.”

Last year, Related, Oxford Property Group and Mitsui Fudosan announced they had secured a $1.5B construction loan for 50 Hudson Yards from a group made up of Wells Fargo, Deutsche Bank, HSBC, Bank of China and Sumimoto Mitsui Banking Corp.