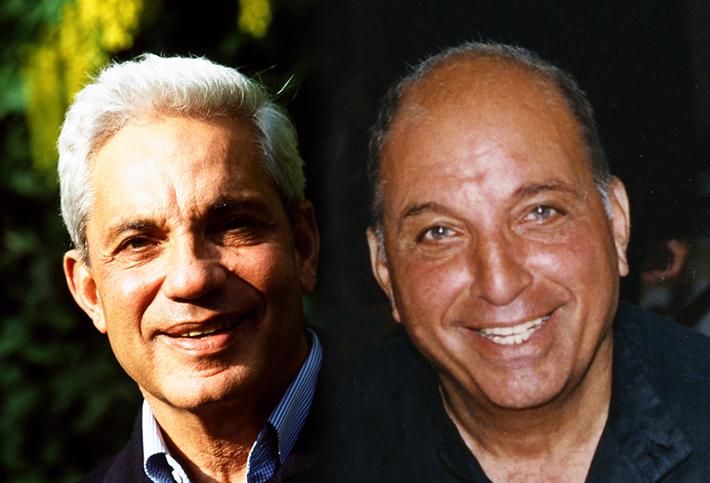 Simon and David Reuben made a fortune in metals, and made an even bigger fortune in real estate. Now, the billionaires are going big into sports on both sides of the Atlantic, with a hefty side dose of property thrown in.

The Reubens, whose fortune is estimated by the Sunday Times at more than £18B, are in talks to buy majority ownership of the New York Mets Major League Baseball team, Variety reports. The bid has, in part, been prompted by real estate development opportunities around Citi Field, sources close to the deal told Variety.

The Mets are owned by real estate developer Fred Wilpon, who co-founded Sterling Equities in the 1970s. He took control of the team for $391M in 2002. The price today for the club is estimated at $2.6B. Other bidders include hedge funder Steve Cohen and private equity billionaire Josh Harris, who owns the Philadelphia 76ers of the National Basketball Association.

It is not the first sports deal the Reubens have pursued this year. They have teamed up with Saudi Arabia’s sovereign wealth fund to try to buy Premier League soccer team Newcastle United from retailer Mike Ashley for about £300M. Here again, vague "property development schemes" close to the stadium have been cited as a reason for their interest.

The deal looked close to a conclusion but hasn't yet been signed off by the Premier League. A report earlier this month linked Saudia Arabia’s government to a TV station showing pirated Premier League matches, a link that has caused concern among the league’s other broadcast partners and the league itself.

The full extent of the Reubens’ property holdings are not declared, but they have been one of the biggest investors in London’s West End, the priciest district in the city, in recent years. They also founded and subsequently sold data center company Global Switch, as well as owning various well-know New York properties, like the Puma store on Fifth Avenue.