A stunning decision from the New York State Supreme Court that could force developers to tear down already-built floors from their Manhattan skyscraper could have massive implications for other buildings in the city under construction — and possibly some that are already built. 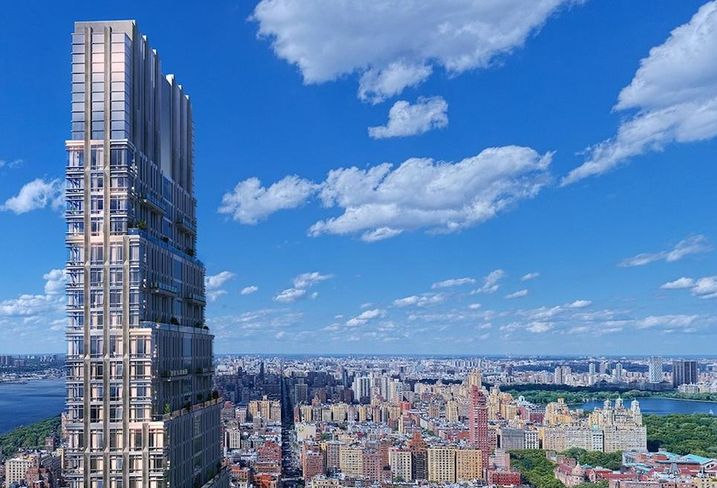 Last week, the state Supreme Court ruled the building permit given to the developers of 200 Amsterdam Ave., which has already topped out at 52 stories, should be revoked. The developers had been given the green light to move ahead with the project in 2018, after the city’s Board of Standards and Appeals found they were not in breach of zoning rules. But this decision could mean SJP Properties and Mitsui Fudosan America have to demolish as many as 20 stories from the top of the building.

Attorneys for the developers said the ruling goes against a 40-year-old Department of Buildings policy, and there are multiple buildings that are already built that could be affected if the ruling isn't overturned on appeal. 200 Amsterdam was able to reach the height of 668 feet by pulling together multiple lots, which community groups had long argued was improper. Without using those multiple lots, the building would only have been able to reach about 20 stories, The New York Times reported.

“If this ruling is not overturned, then the certificates of occupancy in multiple buildings could be in jeopardy,” said Herrick, Feinstein LLP partner Scott Mollen, who is representing the project. "Buildings might have to be vacated."

Mollen said at least 20 buildings, maybe more, have used a similar interpretation of the law and could be affected if that comes to pass. The group is appealing to the appellate division of the New York State Supreme Court.

Some claimed the ruling shows the recent anti-development sentiment has permeated the courts, while others said, at the very least, it has shaken their ability to rely on precedents and previous decisions made by government agencies.

“I think it will help embolden other challenges that we're working on,” said New York City Council member Ben Kallos, who represents parts of Midtown and the Upper East Side and is planning to use the decision as impetus to once again try and cut back an 847-foot building at 430 East 58th St., developed by Gamma Real Estate.

“This is still a city where people can still build," Kallos said. "But if you're a developer who's trying to do something new, particularly using a loophole, you should work with your community to get their buy-in, or do so at your peril.” 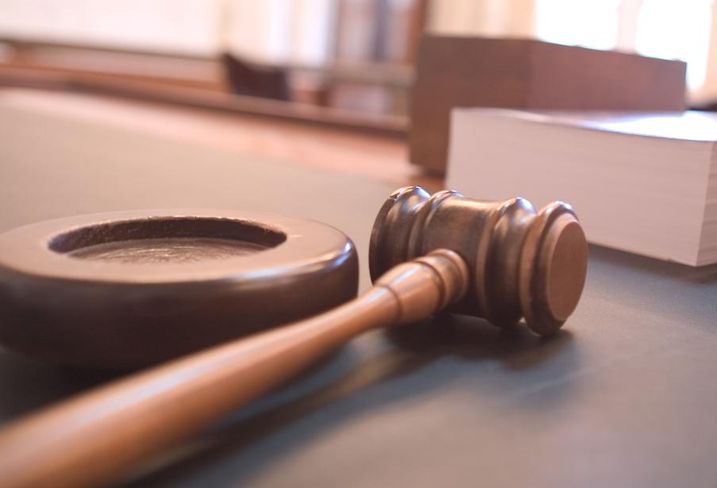 The extraordinary decision, which came down Thursday, was cheered by the community groups that have spent years fighting against it, and by multiple politicians, like Manhattan Borough President Gale Brewer and Rep. Jerry Nadler.

But the condemnation from the real estate community was swift. New York Building Congress President Carlo Scissura said in a statement the group was “extremely disturbed” by the ruling, saying it could lead to “numerous other projects throughout the five boroughs — including buildings that are already built and occupied — to have their previously reviewed and approved zoning reversed, and floors potentially torn down, because of unfair and irrational anti-development sentiment.”

Real Estate Board of New York President James Whelan said that a lawsuit reversing a project means “developers and lenders will lose faith that the city’s regulatory framework can actually be trusted.”

SJP and Mitsui said in a statement that the ruling was a “shocking loss” for the city and they would appeal it “vigorously.”

Mollen pointed to buildings such as 150, 160 and 170 West End Ave. that would be affected if the ruling stands. Tishman Speyer’s 200 Park Ave. and the Lincoln Square Synagogue also used partial tax lots, The Real Deal reports, though it is unclear if anyone would attempt to challenge buildings that were built many years ago.

“It is highly disturbing to the entire business community, because this development is an as-of-right development that did not involve discretionary approval,” Mollen said. “It could set a terrible precedent.”

At 200 Amsterdam Ave., the sales gallery is still up and running, according to a representative from Brown Harris Stevens, which is marketing condos in the building. BHS declined to comment further. The building features a one-bedroom asking $3.1M and a four-bedroom priced at $21M, per StreetEasy.

“I think a lot of our developer clients are very concerned about moving forward with projects given all the anti-development sentiment through the city,” said Jaclyn Scarinci, a land-use attorney at law firm Akerman.

She pointed to a judge’s decision last year to overturn the rezoning of Inwood as an example that the push against development in New York City has reached the judicial level.

“We rely on predictability," Scarinci said. "We now have to keep this in mind as we move forward with projects.” 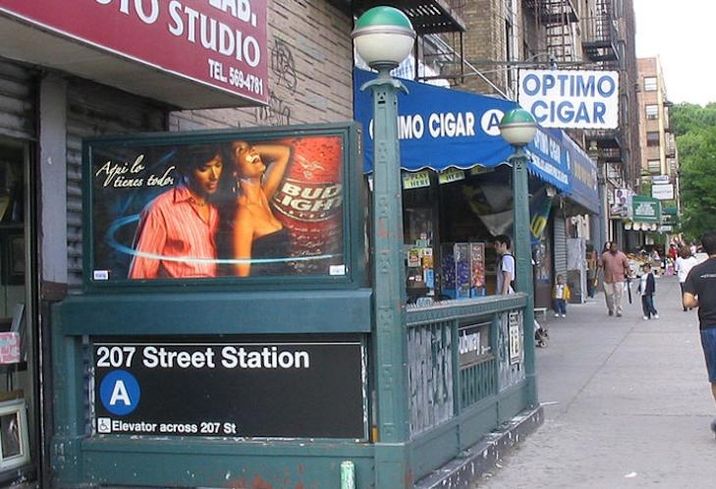 Kallos agreed that the 200 Amsterdam ruling shows there is a shift in how the courts view these kinds of projects, and he welcomes it.

"[It] shows that the courts are willing to enforce the rule of law,” he said. "Whereas for the past 30 years, developers have been able to flout the law, willfully violating it and acknowledging so, and still getting to reap the rewards of their illegal activity.

Despite cries from the real estate industry about an anti-development sentiment, Youngwoo Executive Vice President Bryan Woo — whose firm is co-developing Pier 57 — pushed back against the idea that developers are facing blanket adversity across the city.

“This seems like a bunch of people in a wealthy area that didn’t like the tower,” he said.

But like most in the real estate industry, the specifics of the ruling — forcing a developer to tear down floors already constructed — gives Woo some pause.

“It’s dangerous when you retroactively do this stuff, if you have a ruling from a government agency … This is a very dangerous precedent to set,” he said. “Surety, clarity and confidence is a major part of being a developer. I don’t think this is a healthy thing.”