From a giant brokerage M&A to hotels trading for sums no one would have imagined previously, NYC’s had quite a year in commercial real estate. Here’s a look at the year’s top 10 stories and their impact on the city. 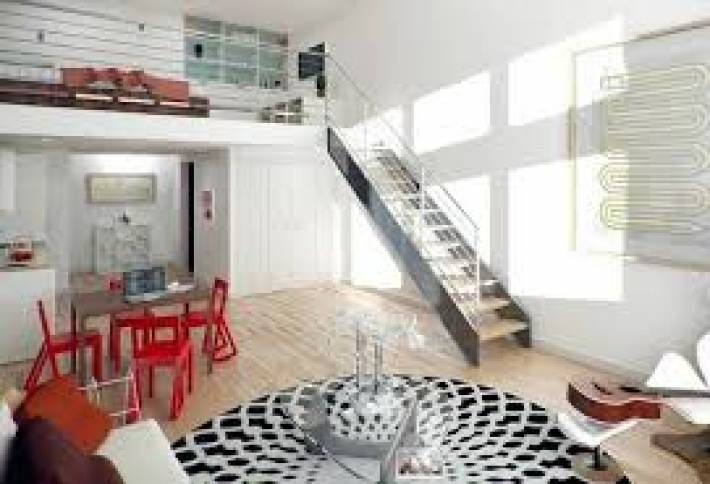 Apparently NY apartments aren’t already small enough. Also called nano units, launch pads, urban flats and fun units, micro-units have taken off in San Francisco, DC and even in Honolulu. They can get as small as 220 SF, but the price is as small as the floor space: 20% to 30% cheaper than conventional apartments.

The pint-sized pads are attractive to young professionals not excited about sharing their space with three roommates to make ends meet. An Urban Land Institute Multifamily Housing Councils report says the typical micro-unit renters are males under 27, followed by females of the same age. For these renters, location, privacy and cash trump elbow room. 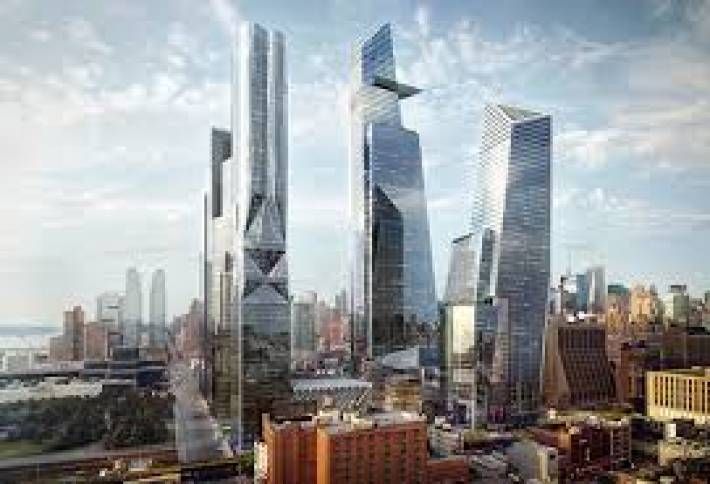 Related Properties’ Hudson Yards project made waves all of 2015, set to be the biggest mixed-use development in US history—pretty impressive considering the 50 years of failed sports complexes and skyscrapers on the property.

The year’s end has been all smiles for the project. Related just snagged a sweet $5B financing deal, getting Wells Fargo and Time Warner to move their HQs into the complex—they must not mind the idea of setting up shop in a “city on stilts.” On top of that, December’s EB-5 extension is a major win for Hudson Yards, which has brought in a record $600M in EB-5 cash to date. 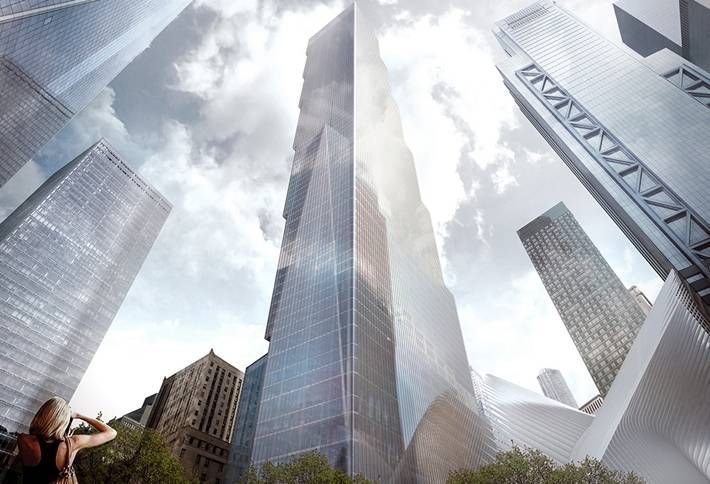 At our Future of Lower Manhattan event earlier in December, speakers pointed to a renaissance of the area’s office, retail and multifamily real estate with the WTC as the hub of growth. With the opening of Greenwich Street to through traffic in the WTC complex, the start of occupancy in Buildings One and Two and the leasing of most of the WTC's retail space, 2015 was the year the WTC turned a corner and became a tangible force in Lower Manhattan.

When Condé Nast famously went out on a limb and signed its lease for 21 floors at 1 WTC in 2011, no one knew for sure whether other big media companies would follow them Downtown. This wasn’t the year it all started, but this was the year that question was answered once and for all. Here’s a sampling of major media companies that signed leases, LOI’s or took occupancy in the neighborhood this year:

The Associated Press is reportedly in the “final stages” of closing a deal for 170k SF at 200 Liberty St and will close the deal by the end of the month.

Perhaps most importantly to the media Universe, Bisnow moved its HQ to WeWork at 110 Wall St in October. 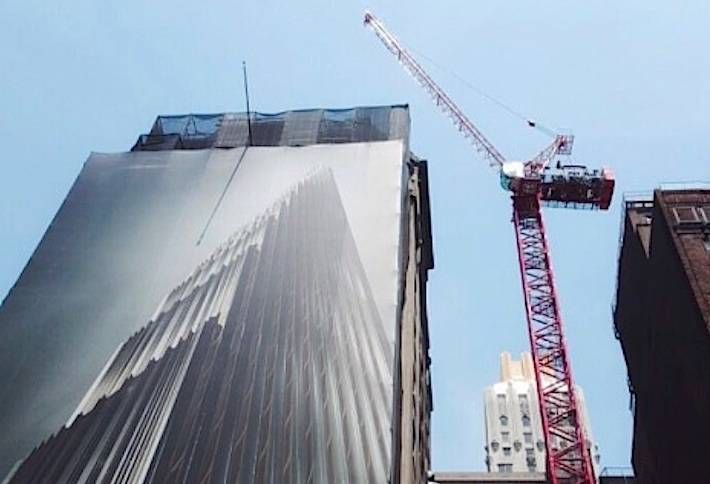 As of Dec. 4, the AFL-CIO pegs the number of construction deaths in NYC at 17. That’s compared with 12 deaths between October 2013 and September 2014, and just six over that span a year earlier. While a majority of the deaths this year involved non-union workers, the spike’s not just the result of more non-union building.

Another contributor is the declining number of on-site inspectors in the city at time when building permits have surged. Some background on what led to this: there was a 6% drop in the number of inspectors from 2011 to 2014, the same period that permits—many for sites where work was ongoing throughout this year—grew by 18%.

Earlier this month, a rally of construction workers and supporters reported to be in the thousands marched in Manhattan. The de Blasio Administration plans to hire about 100 new building inspectors and recently released a new code of conduct for the construction industry. 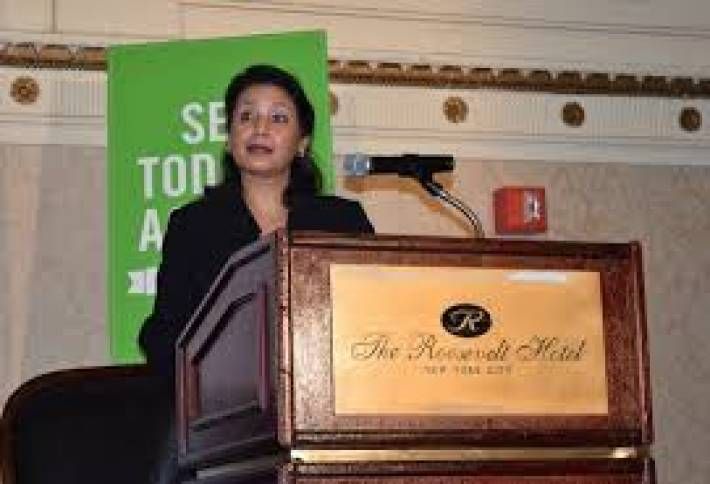 NYC faces an affordability crisis, and while this comes up in other cities, REBNY president John Banks told Bisnow it’s a serious enough issue here that even developers and landlords agree it’s got to be addressed. “When I got here,” John recently told us, “I was impressed by how much both sides focused on the math of building affordable housing as opposed to the rhetoric or policy behind it.”

The big affordable housing story this year, of course, was 421-a. In June, the subsidy was renewed for six months without the prevailing wage provision argued for by construction unions. If there’s no agreement on wages by then (we just glanced at the date; there’s not a ton of time!), the abatement, which many developers have said is the only reason new housing is being built in the city, could become a thing of the past.

The city’s first rezoning of the de Blasio Administration, in East New York, Brooklyn, went through its public review process this year, and the Department of Planning released a comprehensive report on how to reach the administration’s goal of 200,000 affordable units, which executive director Purnima Kapur (snapped above) summed up at Bisnow’s NYC Affordable Housing Summit in October. 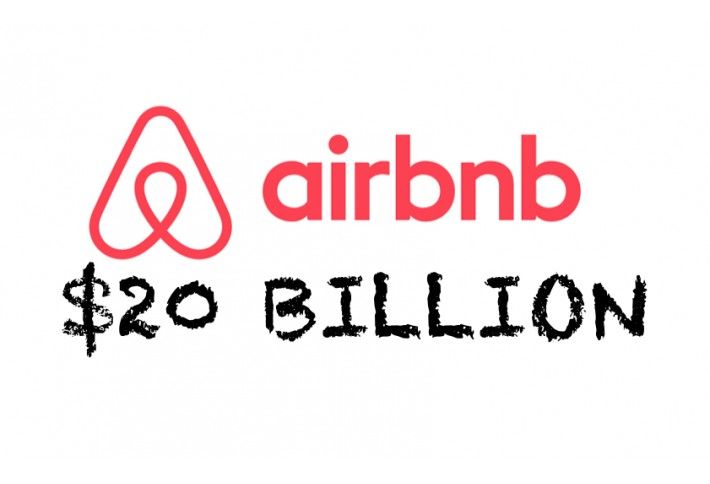 Just this month, it came out that Airbnb has been in talks with some of the biggest publicly traded multifamily landlords over how to skim a little off the top when their tenants play landlord for a night.

The Mayor’s Office of Special Enforcement took Airbnb abuse seriously enough this year that in June it more than doubled the staff of the unit that investigates illegal rentals. There’s been a lot of he-said-she-said about whether the homesharing service, which was valued at about $20B as of May, aids renters by giving them extra income, or hurts them by taking inventory out of an already-tight market.

A story in The Real Deal from October attempts to quantify the impact on rents: in Williamsburg and Greenpoint—two neighborhoods with a high rate of Airbnb usage—the impact on median rents from Airbnb, according to the story, works out to between 1.2% and 2.3%, or between $37 and $69. 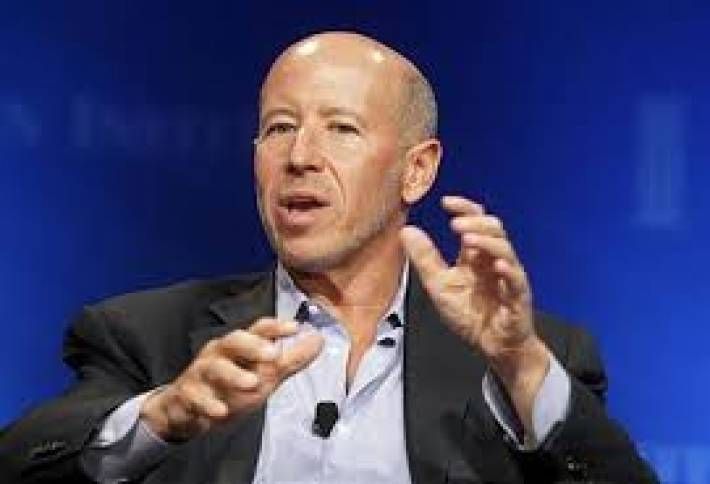 Anbang Insurance Group finanilzed its $1.95B buy of the Waldorf Astoria in the early weeks of 2015, only to be bested (on a per-key basis, at least) by Sunshine Insurance Group, which picked up the Baccarat Hotel from Starwood Capital Group before it was even finished, for $230M, or more than $2M a key.

Blackstone’s head of real estate, Jon Gray, who both bought and sold his share of hotels in NYC this year, said at a conference back in June that he thinks we’re still in the early days of foreign investment—especially Chinese investment.

Starwood Capital Group chief Barry Sternlicht (shown), speaking at the same event, said artificial inflation of asset prices abroad mean investors want to pick up assets in a market that’s less overvalued, like NYC. Meanwhile, RevPAR growth was weak for much of the year amid concerns of an upcoming supply glut in some parts of the city.

3. Where’d All This Chinese Money Come From? 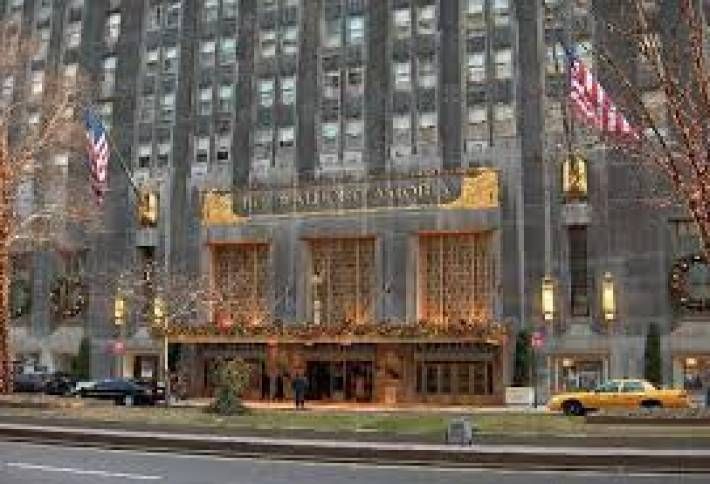 This was the year it went from a trickle to a flood, with comparisons flying around to the influx of Japanese money in the late ‘80s and early ‘90s. But it’s different—really different.

China’s now an over $10 trillion economy, and since its regulations on foreign investment were relaxed in 2012, money’s flowing into trophy assets, especially in NYC, with insurers based in China landing some of the highest-profile buys.

It’s also coming from China’s swelling middle class. EB-5 hit its limit of 10,000 Chinese investors putting at least $500k toward US projects for the first time this year, and with the program renewed without changes for the time being, that could actually constrain one of the ways Chinese money’s coming into gateway markets like NYC. It’s no small sum; it’s been used to raise close to $4B for big projects, just in NYC.

2. The Bronx Enters The Conversation 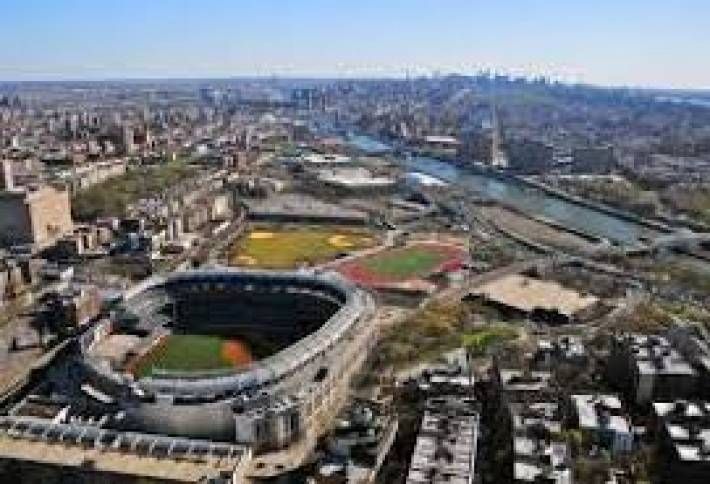 During just the first half of the year, investors sunk over $1.4B into the borough, over 40% of it along the borough’s southwestern fringe, according to The Real Deal.

That’s where big-name developers like the Chetrit Group and Somerset Partners are planning a residential and retail development expected to bring 1,600 units of new housing to the area now being dubbed “the Piano District” due to its history as a piano-making hub. A celeb-studded Halloween party with a “Bronx is burning” theme hosted by Somerset’s Keith Rubenstein at Somerset’s development site made headlines.

Hopes were so high for development in the Boogie Down this year that the law firm Herrick Feinstein organized a school bus tour featuring 30 members of some of the city’s top development firms. 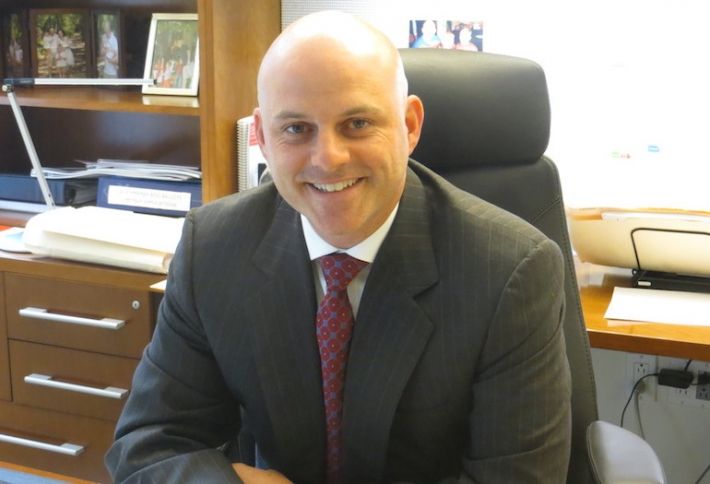 Change was in the air at Cushman & Wakefield from Day One of this year—literally. Massey Knakal officially became part of the company on Jan. 1, after Cushman paid about $100M to acquire it.

The combined companies, now known as just Cushman & Wakefield, have total revenues of $5B, 43,000 employees, over 4.3B SF under management and $191B in transaction value. The company lost a string of NYC execs to competitors, even before the announcement in September that its global HQ would be moving to Chicago. Snapped: Cushman & Wakefield Tri-State president Ron Lo Russo.