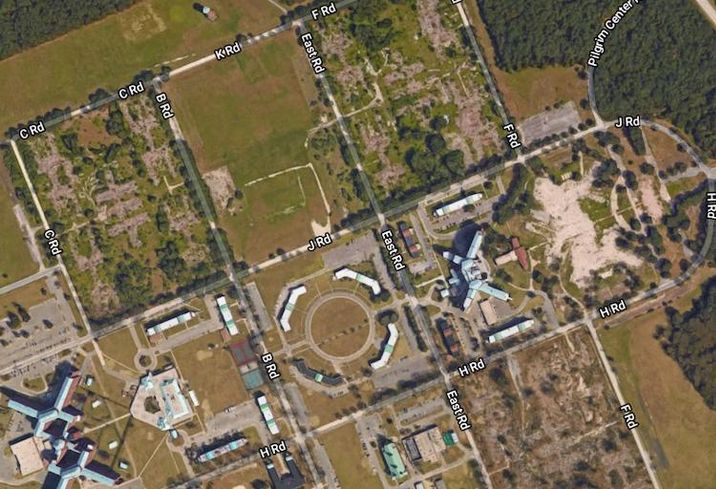 Opponents of Heartland Town Square, a major redevelopment in Brentwood, Long Island, gathered to rally against the proposed project Saturday.

Around 100 protesters gathered across the street from the proposed development site at the former Pilgrim State Psychiatric Center, Newsday reports. They waved signs and chanted to show their opposition to the project, which they claim will negatively impact the area.

Developer Jerry Wolkoff is planning 9,000 apartments and millions of square feet of office and retail space. The project was approved last year, and the Brentwood School District and the 4 Towns Civic Association, which organized the protest, have since filed a lawsuit against both Heartland and the Town of Islip.

“This is going to change the face of Long Island,” James Ptucha of Dix Hills, president of the association, told Newsday. He wants a smaller development, arguing the density of the project is not suitable for the area and the local roads will be overwhelmed with traffic.

But Citizens for a Better Islip President Michael Capuano said the development is “the answer to all the problems in this area.”

Wolkoff, also an active developer in Queens, was last month ordered by a federal judge to pay $6.7M to graffiti artists for destroying their work at the 5Pointz site in Long Island City.

A federal judge ordered Wolkoff to pay $6.7M in damages to a group of graffiti artists for painting over the renowned Long Island City mural destination 5Pointz