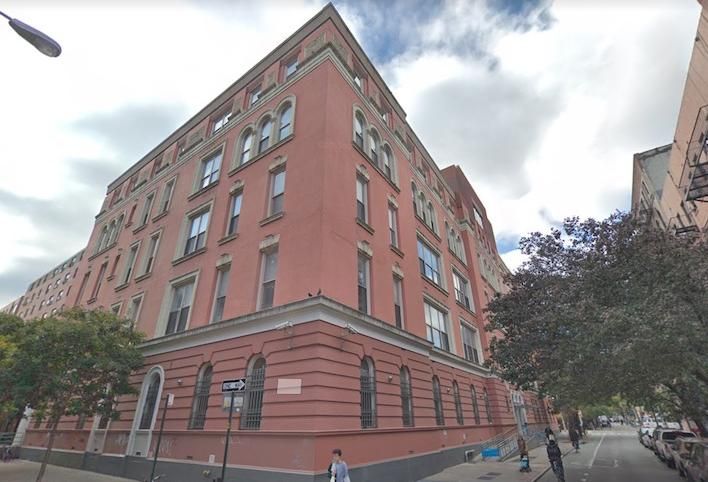 An unknown buyer has reportedly dropped $159.6M on Rivington House, where a planned residential conversion had sparked outrage.

The sellers were Slate Property Group, China Vanke and Adam America Group, The Real Deal reports. The buyer used an LLC to purchase the 150K SF property at 45 Rivington St., and its identity wasn’t immediately clear. The developers planned to convert the property — which had served as a nursing home and AIDS care facility — into condominiums.

However, a deal the previous owner had cut with the city to allow for the conversion sparked outrage, with Mayor Bill de Blasio saying later that year that the conversion should never have happened.

In 2015, nursing home owner Allure Group had bought Rivington House for $28M, then paid $16M to the city and convinced it to lift the requirement for the site to be maintained as a medical facility. That deed removal meant Allure was able to flip the building to Slate and its partners the following year for $116M. In 2016, then-New York Attorney General Eric Schneiderman moved to block Allure’s purchase of a Harlem nursing home, and started legal action against the company.

The case settled last year, with Allure paying $750K to the state for legal costs and $1.25M to Lower East Side nonprofit groups. It was also ordered to build nursing homes in the neighborhoods affected by its deals to swap out facilities for condos.

Allure was also accused of improperly converting CABS Nursing Home in Bedford-Stuyvesant to a condos, and was sued for forcing residents out to flip the property in a move that CABS claimed was responsible for patient deaths.

Last year, Mount Sinai Health System signed a letter of intent to lease the property from Slate, Crain’s New York Business reported in December, with the view of using it for a new Comprehensive Behavioral Health Center. A Mount Sinai representative told the publication the new center would be a “one-stop location of services for mental health, addictions, physical health and social-service needs."