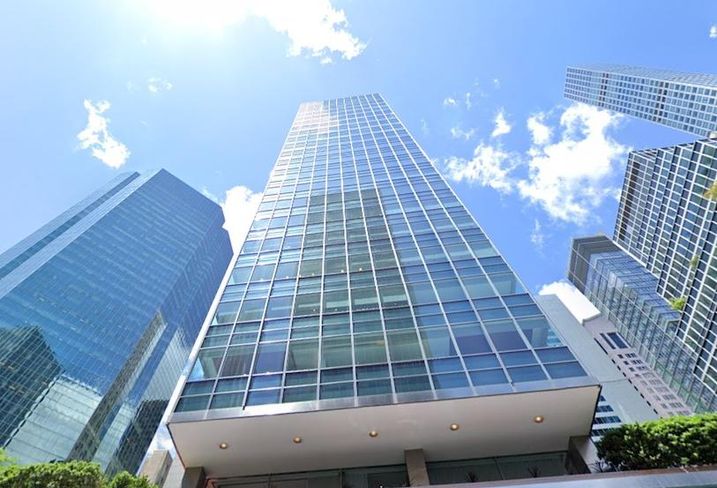 The murky arrangements at Park Avenue’s Lever House just got a bit murkier, thanks to a new lawsuit RFR Realty's founders filed against the new landlord at the building.

Aby Rosen and Michael Fuchs are accusing Philip M. “Tod” Waterman III of using private information they shared with him to fraudulently negotiate a new lease deal at the property at 390 Park Ave., The Real Deal reports, citing court documents.

RFR owns the building at Lever House, but since the 1990s had leased the land on which it sits from the Korein family in a deal set set to expire in 2023.

The company has faced problems there in the past few years, having defaulted on its loan at the building in 2015, per TRD. In May last year, RFR was set to lose the building after it failed to secure a refinancing of its $85M mortgage, and bondholders moved to foreclose on the property.

Two months later, Brookfield and Waterman Interests announced the creation of a joint venture to take over a long-term leasehold at the property. Rosen and Fuchs now claim that Waterman negotiated to form a “sandwich lease” with Brookfield, putting the two companies between the owner of the ground and RFR and effectively becoming RFR’s landlord.

They claim Waterman emailed Fuchs in 2017, and offered to help with RFR's situation at Lever House. Following that correspondence, Fuchs and Rosen say they shared private financial information with him, under the condition he keep it to himself. Instead, they allege, he used it to cook up this new deal with the Korein family to “covertly” make himself their new landlord with Brookfield.

The suit is accusing Waterman of fraud and unfair competition. It further claims that both Waterman and the Korein family breached their contract.

RFR was potentially facing a threefold increase in the rent it was paying at 390 Park Ave. at renewal in 2023. It isn't the only firm struggling with ground rent increases in recent years.

At the Chrysler Building, the former owners Abu Dhabi Investment Council and Tishman Speyer reportedly paid $32.5M in annual rent to fee interest owner Cooper Union in 2018, four times what it paid the year before. RFR and Signa Holding GmbH bought the building in March for just over $150M, a massive loss for the sellers. SL Green is likely to see an increase in the ground rent it pays to Ashkenazy Acquisition Corp. at 625 Madison Ave. in 2022.