PODCAST: The Present And Future Of The UK Property Market

Bisnow has a new podcast chronicling how members of the commercial real estate industry are dealing with the impact of the current global health crisis. The economic impacts are vast, and it is forcing businesses to adapt and make difficult decisions.

In this series, Make Yourself At Home, we are hearing from members of the commercial real estate industry about how they are managing this new reality and gaining insight into their day-to-day approaches. You can subscribe on iTunes and Spotify. 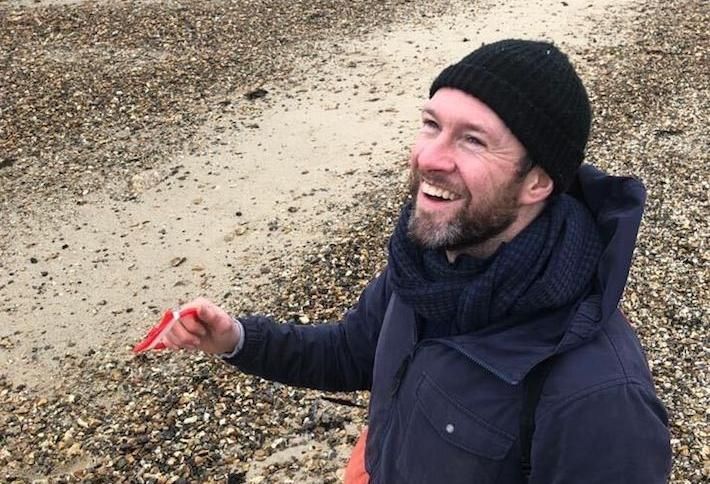 The United Kingdom has recorded more than 26,000 deaths from COVID-19, and the economic damage — as in most countries around the world — has been intense. The lockdown began March 23, and the UK is now expecting to be heading into a painful recession.

In this week’s episode, we hear from Bisnow UK Editor Mike Phillips and Manchester and Birmingham reporter David Thame on the political tensions arising over lockdown, the evaporation of foreign capital and the radical changes coming to the office market.

Thame said on the podcast that investors who bought commercial real estate in the last few years "will be in for a shock.”

“I think a great many investors were motivated by the yield gap — the gap between property yield and equities or bonds — and they perhaps weren’t paying a great deal of attention to the boring fundamentals of collecting rent," he said. "They could find themselves surprised by the cost of owning real estate in the UK."

Though around £1B worth of deals are said to have fallen through because of the crisis, Phillips pointed to lessons learned from the shakeout of the great financial crisis for how London's commercial real estate market may return.

“When we do get to the end of this, London will bounce back better than its European peers,” he said, citing a report from Real Capital Analytics that examined which markets bounced back after the 2008 financial crisis.

“When distress does start to come through, and it won’t be for a while … people are absolutely cashed up, there are hundreds of billions of dry powder in opportunity funds and other sovereign wealth funds," Phillips said. "It will be more competitive to find the bargains this time around.”