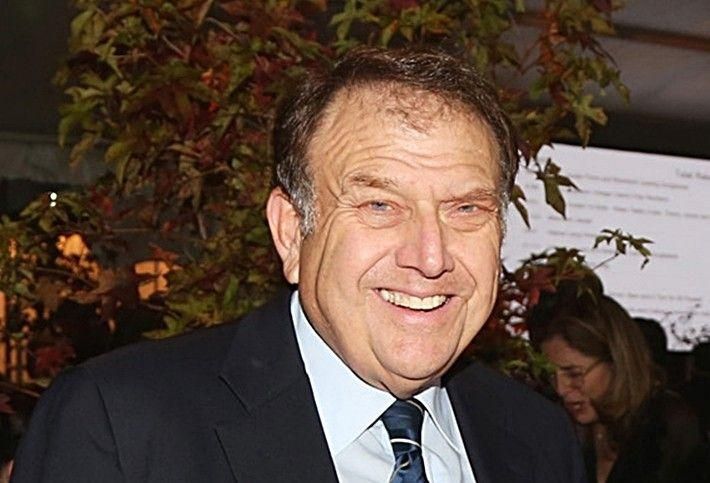 Some of the biggest players in real estate are apparently fans of building really big walls—and not just for their own projects.

Over a dozen real estate industry donors have given about $2.2M to the Trump Victory Fund between late May and June of this year, The Real Deal reports.

The fund is a collaboration between the Trump campaign, the Republican National Committee and Republican parties in 11 states. It was established in May.

Vector Group CEO and Douglas Elliman chairman Howard Lorber kicked in an even $100k, as did Vector Group chairman Bennett Lebow, the Witkoff Group’s Steve Witkoff and the LeFrak Organization’s Richard LeFrak (above).

The money raised through the fund can be used either to boost the Trump campaign, or it may go into the RNC’s coffers. These donations come despite years of Trump being considered, in New York real estate circles, a relatively low-level player, as well as broader fears that a Trump presidency could be catastrophic for the economy.

An amount about equal to the $2.2M raised from people in and around the real estate industry has reportedly been transferred to the Trump campaign as of Friday.

HFZ Capital Group’s Ziel Feldman and Red Apple Group’s John Catsimatidis have each given to both the Trump Victory Fund and to Hillary Clinton’s campaign. [TRD]