In this week's deals, WeWork was the largest building leaser while a Brooklyn grocery chain sold its building to an investment group. A joint venture scored a $290M construction loan to tear off a corner of a block and build a mixed-use building. 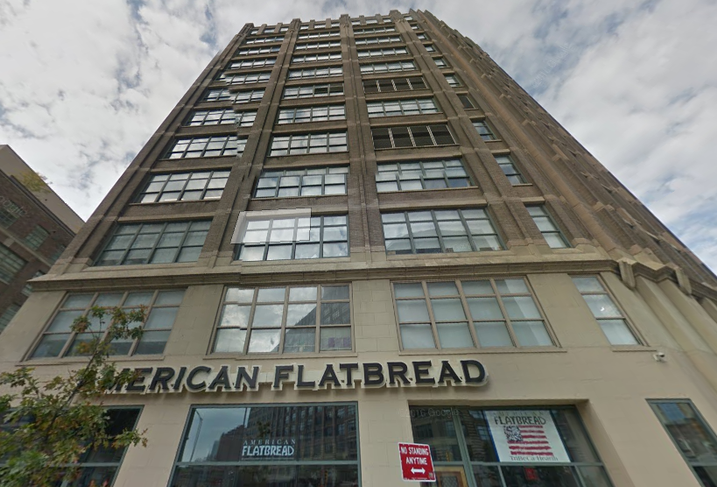 ABC Carpet & Home, a furniture store, is moving from two shuttered warehouse outlets in the Bronx and New Jersey to 78K SF in Brooklyn's Industry City. The new location will serve as a distribution center, warehouse and outlet store. The company has signed a lease for the first and fifth floors in building 19 at 168 39th St. Although the full terms of the lease were not disclosed, rents at Industry City range from $15 to $35/SF. Industry City's director of leasing, Kathe Chase, and SCG Retail's Chase Welles represented Industry City. ABC Carpet & Home did not use a broker.

Law firm Robins Kaplan LLP relocated to 38K SF at 399 Park Ave. in Manhattan. The Boston Properties-owned office building spans an entire block between 53rd and 54th streets. Full terms of the deal were not disclosed, but rents are more than $100/SF in the building. The sublease runs until 2022. CBRE's Ken Rapp, Sam Seiler and Chris Corrinet represented Robins Kaplan.

Callen-Lorde Community Health Center signed a 25K SF lease at 40 Flatbush extension in downtown Brooklyn. The nonprofit that provides healthcare to the LGBTQ community and people with HIV/AIDS will take the entire third floor. Asking rent in the 20-year deal was in the $40s/SF. The location will officially open in 2019 with a healthcare facility and an office. Cushman & Wakefield's Carri Lyon and Mitzi Flexer represented Callen-Lorde, while Joseph Jemal of ISJ Management represented the landlord, 40 Flatbush Realty Associates.

S'well Bottle is moving to 28-40 West 23rd St. in Manhattan's Flatiron district. The bottle maker leased the space from Colliers International executives Andy Roos and Michael Cohen, who own the 12-floor, 561K SF building. Terms of the deal were not disclosed. CBRE's Ben Fastennerg represented S'well. 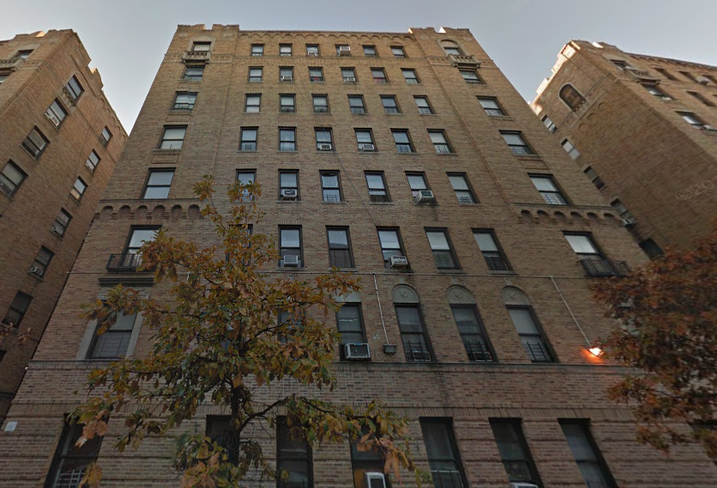 Medallian Corp., a Toronto-based apartment owner led by the Bleeman family, bought a 222-unit rental building at 1511-1521 Sheridan Ave. in the Claremont neighborhood of the Bronx for $38M. The seller was Benzion Kohn, who bought the property in February 2016 for $34.7M. Westwood Realty Associates' Steven Vegh brokered the deal. 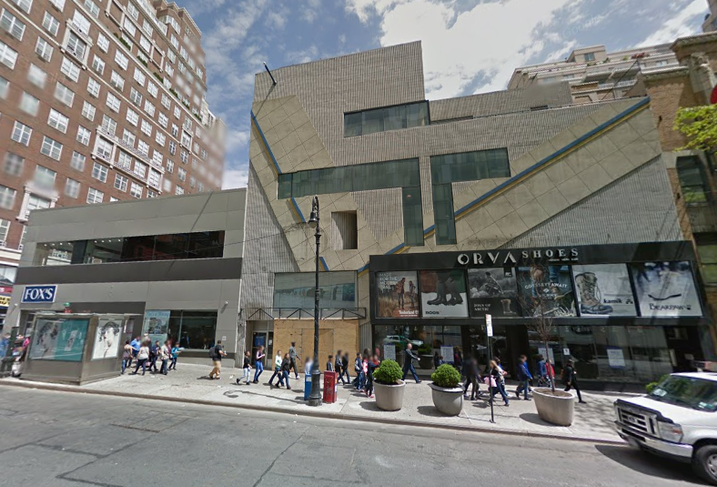 A joint venture of Ceruzzi Holdings and Kuafu Properties secured a $290M construction loan from the Children's Investment Fund for a mixed-use building at 151 East 86th St. HFF brokered the deal for the project in Manhattan's Upper East Side. HFF's debt placement team involved with the deal included David Nackoul, Christopher Peck and Scott Findlay.

David Lichtenstein's Lightstone Group secured an $85M construction loan to develop a condo complex at 40 East End Ave. in the Upper East Side of Manhattan. Bank of the Ozarks provided the financing.