I don’t believe there’s a woman in America, and likely the world, who hasn’t been touched or sexually harassed in some way by the time she turns 20. It’s a sad truth that informs how accepted and entrenched the male-dominated power structure in business has become. 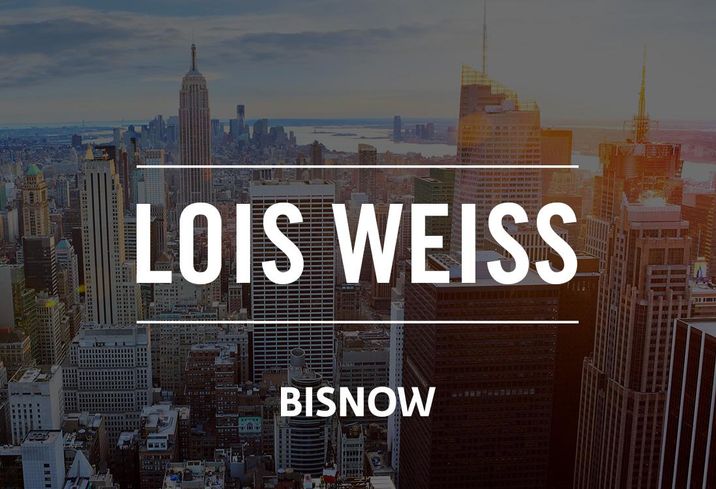 When I graduated from college and needed a career, I refused to learn to type so I wouldn’t end up as a secretary. At every employment agency — they were all then in tiny offices centered at Fifth Avenue and 42nd Street — guys were sent in one direction for management jobs while I was told nothing was available unless I could type. An intense summer at a Katharine Gibbs course for college grads finally sent my fingers flying across the keys and me trudging to offices around the city.

At one point, I worked at a law firm whose services were free for a healthcare union’s members. I helped get people out of consumer debt, scammy land deals in Florida and trouble in housing court. I worked at an entertainment firm where, on multiple occasions, the attorneys ignored my input that could have saved clients time and money because I was a secretary, or a woman, or both.

After the music industry, writing about the real estate industry for Real Estate Weekly seemed corporate and professional. Another woman was the editor and gave me an assignment and then let me keep on writing whatever I wanted for a decade before I joined the New York Post.

The women in real estate have been nothing but supportive of me and each other. I’ve tried to quote them as much as I can; but sometimes it feels as if it’s not always enough, and I’ve forgotten, once again, to include a woman in a story.

Like every industry, this one has its own scandalous twists and turns with family squabbles, murder, mistresses, drugs and sexual favors.

Some workplaces have retained a culture of harassment, whether they know it or not. Women can be offended by a dirty joke or being left out of a corporate retreat. Every comforting hug or reassuring touch by those that think they are friends can be construed in a different way by the recipient. 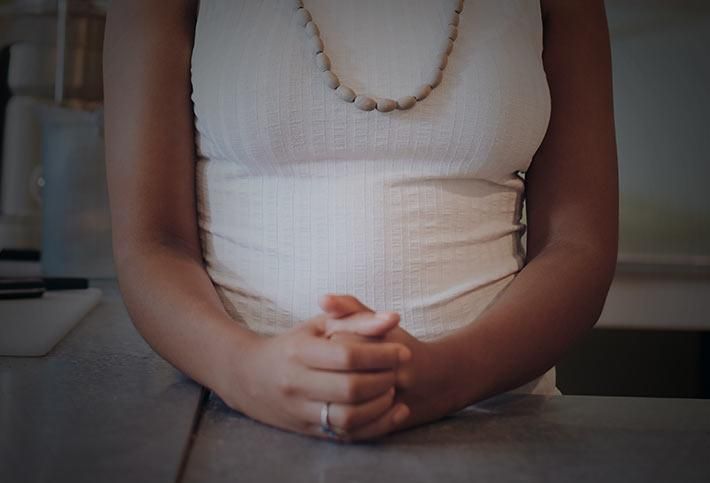 It wasn’t long before I wrote about a young broker, sued by his secretary for $1.5M. She said he asked her to copy a racy flyer and send it to his friends so he could get funds to continue “chasing and bedding” young women.

In another case, after many years and many appeals, an older woman named Martha Mogull received a multimillion-dollar settlement from a commercial firm in New Jersey. As a single mom struggling with two kids, she was often the lead and generator of deals but was given smaller commissions because, the company said, the men were the ones who had families to support.

Years ago, the Real Estate Board of New York’s annual party was practically bereft of women. When the cigars came out, it was a signal to flee the overimbibed who needed a steadying shoulder, or more.

Progress has been made. Some women lead firms, or are the top producer at their company, but there are still lawsuits filed from time to time by women who have been passed over for promotions or pushed to do things that made them uncomfortable, or worse.

Really guys, that’s the way it is, but shouldn’t be. If you are truly free of wrongdoing, you need to be fully aware that some of your fellow men simply aren’t as nice as you.

Lois Weiss is a Bisnow featured columnist as well as a real estate reporter for the New York Post. She has covered New York City real estate for more than two decades and is a past president of the National Association of Real Estate Editors.